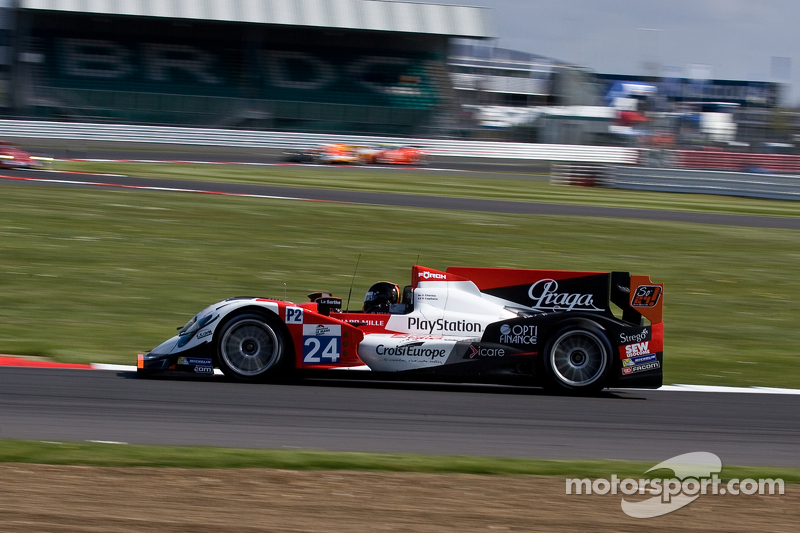 On Saturday Sébastien Loeb Racing was making its return to endurance racing at the first round of the European Le Mans Series. In the hands of Vincent Capillaire and Jan Charouz, the No. 24 ORECA 03 finished seventh in the 4 Hours of Silverstone, while the No. 51 Audi R8 LMS ultra driven by Henry Hassid, Olivier Lombard and Mike Parisy, ended the day sixth in the GTC class.

Although the team had already experienced the European Le Mans Series, Sébastien Loeb Racing went into this British weekend with much humility, as the team is in the middle of preparing for its 24 Hours of Le Mans debut. Jan Charouz and Vincent Capillaire were taking part in their first race with the Alsacian team, which had not raced in LM P2 since the summer of 2012. It was also the first race for the team with the Audi R8 LMS ultra and so there were many discoveries to be made this weekend.

"We were hoping for a better result with the two cars » admits Léo Thomas, Technical Director. « The LM P2 and GTC races were different, but there is one thing in common : the guys did good work during the pit stops and that’s a positive that we must remember. In LM P2, we have to keep in mind that it’s a return to the discipline for us. We were lacking in performance and we will analyse why. Nonetheless, we gained experience and logged a lot of data. That’s important with the 24 Hours of Le Mans coming up. As for the lAudi R8 LMS ultra, we had a solid race with the balance of performance a question mark before the race. The three drivers did a good job and the team is right there in terms of pit stops, but we could have optimised our strategy and therefore gotten a better result. Fourth place would have been more in line with our performance. We will really look over our performance this weekend. We will be looking to get as much out of it as possible to up our momentum heading into the next races. »

After qualifying ninth, Jan Charouz makes a good start, keeping him in the top 10. The Czech driver gains a position before the end of the first half-hour, then another ahead of the first round of pit stops. Thanks to good pit work and by keeping the same tyres, he rejoins the action in fourth place. He loses a little ground before handing the car over to Vincent Capillaire. The Sarthe native makes no mistakes in his first LM P2 races and avoids incidents in an action-packed race. After spending more than two and a half ours at the wheel, Vincent takes the chequered flag in seventh place. 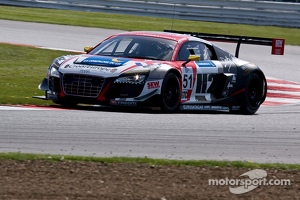 Starting from the fourth row in the GTC class following a good qualifying effort from Mike Parisy, Olivier Lombard gains ground little by little. After the first hour of racing, he reaches the top five. By the start of the second hour, he reaches fourth place, which he would hold until pitting to give the controls to Henry Hassid. The 2012 French GT champion has a solid double stint to keep his fourth place before a spin at the end of the third hour slowed him. Mike Parisy then takes over the wheel and begins to attack before being slowed by the safety car 45 minutes from the end of the race. He crosses the finish line in sixth place.

"I had a little trouble with the balance of the car at the start of the race, but things got better as the laps unfolded » explains Olivier Lombard. « As the car handled better and better, I was able to gain several positions. The first half of my second stint also went well, but at the end of that stint I found myself behind a BMW and I didn’t want to take any risks. Overall, I’m happy because I progressed during the weekend. We knew that the balance of performance wouldn’t be to our advantage here, and with that in mind, our result today is interesting. We ran for a long time just outside a podium finish. Thanks to the team for a job well done."