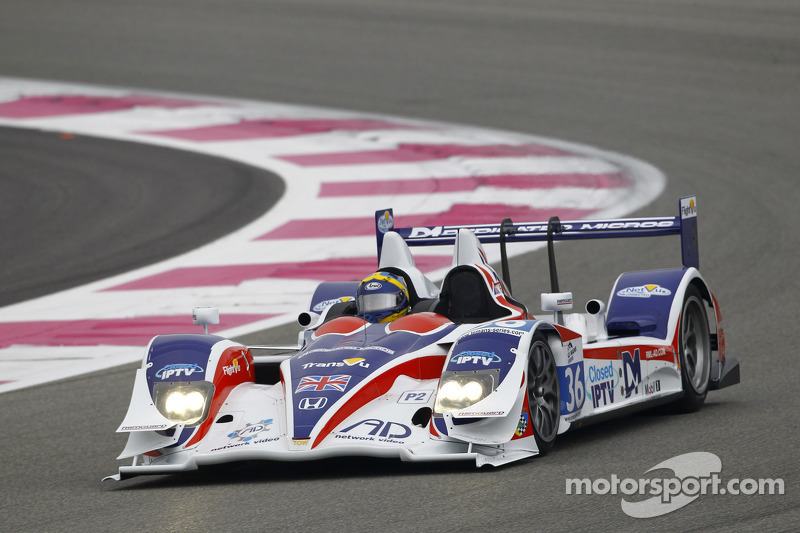 Qualifying for Round 3 of the 2011 Le Mans Series from Imola in Italy saw RML AD Group’s Tommy Erdos make up more than three seconds on the team’s best practice time, but the Brazilian was unable to challenge in the highly competitive class, as the team continued to play catch up in the aftermath from the Spa incident. 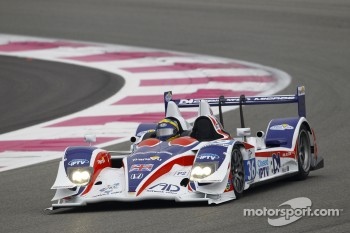 The weekend’s three free practice sessions had been frequently interrupted by bad weather and red flags. The best time achieved by the #36 RML AD Group HPD ARX-01d had been a 1:43.993, so posting a 1:40.642 in qualifying represented a significant improvement. “When the other two get into the car they’ll soon sense the difference,” suggested Tommy. “It’s a leap forward since this morning and we now have a great race car. What we don’t have is a car that can compete on outright pace, over a single lap, but I’m confident that the situation will change in the race. Over the course of six hours we will be far more competitive.”

Despite the progress, Tommy’s time could only claim 13th in LMP2. “I can’t help but feel disappointed by that,” conceded Tommy, “but we need to make the best of what we have, and what we have is a car that’s great to drive.” The team faced a similar situation at Le Mans last month, and aimed to prepare a car then that was best suited to the race, rather than qualifying, and finished a creditable fourth.

“This is qualifying. At the end of the day, only one driver can go home with a smile on his face, and only one team can get the extra point,” said Phil Barker, Team Manager at RML AD Group. “It’s the race that matters, and from the feedback we’ve been getting, we know we’ve moved on. The car now has far better balance and is able to deal with the bumps and ride the kerbs more effectively.”

“We came back to the Series at the start of the year with a car that was completely new to us, and running under heavily revised regulations,” said Mike Newton, CEO of AD Group and one of the car’s co-drivers. “We have been the first to run the HPD chassis on Dunlop tyres, and we always knew that would demand a steep learning curve. The chassis was originally designed around tyres from a different manufacturer, but our relationship with Dunlop has always been excellent, so it was a logical decision to continue that association. Unfortunately, one of the problems we’ve faced has been a lack of track time. Delays at the beginning of the season, and then the accident at Spa, have meant that we have been unable to supply Dunlop with the quality, and quantity of data they need in order to develop the next generation of tyres that will better suit the chassis. The interrupted sessions this weekend haven’t helped, but after the final session we made great strides forwards, and that is encouraging.”

“The bottom line is, our programme doesn’t have the luxury of additional testing,” added Tommy. “We’ve had to carry out all our development work this season ­at the race weekends. The change to the six-hour format made the appointment of a third driver a strategically sensible move, but the down-side of that has been less opportunity in practice to work on achieving the best set-up. It’s vital that we all develop familiarity with the circuit, but that has meant less time for working on suspension and tyres.”

“If anyone saw the video of Mike’s accident from Spa, they will appreciate that we have been set back almost to square one by that incident,” said Pauline Norstrom, Director of Motorsport and Marketing at AD Group. “We now have a replacement chassis with slightly different characteristics, and the weather-restricted running this weekend hasn’t helped us. However, the encouraging thing is that Tommy found another three seconds between final practice and qualifying. Six hours is a long race, and we all know that Tommy is a master at working his way through the field.”