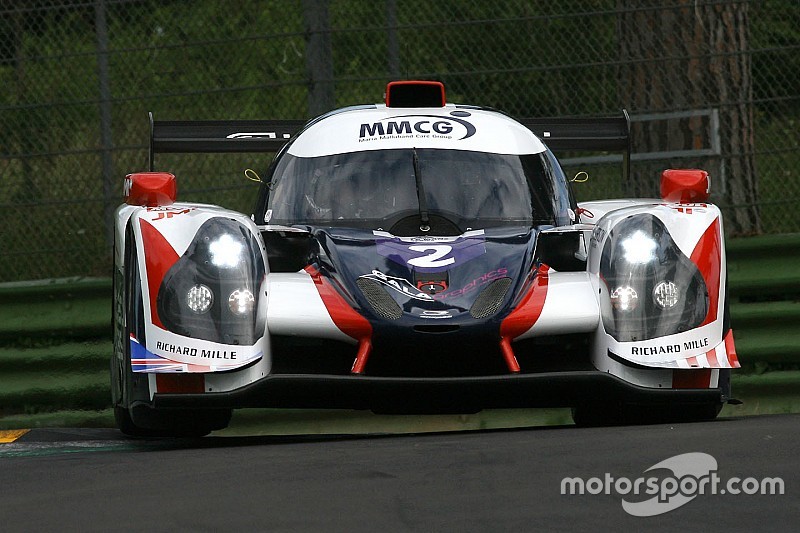 This weekend in Austria the five-time Le Mans-winning engine will power the entire LM P2 entry list in the ELMS.

Spielberg, Austria – The battle for the European Le Mans Series returns to Austria’s Red Bull Ring this weekend with Nissan-power dominating the field..

Nissan already powers every full-season entry in the FIA World Endurance Championship in the LM P2 class and this weekend in Austria the five-time Le Mans-winning engine will power the entire LM P2 entry list in the ELMS as well.

In addition, Nissan also supplies the entire LM P3 class, which means in total 30 Nissan engines will power the entire prototype entry at the Austrian weekend.

The LM P3 title chase is led by United Autosport with Alex Brundle, Michael Guasch and Christian England winning the opening two races of the season.

With Sir Chris Hoy switching into his role as a mentor for the British team for the upcoming Rio Olympics, his Le Mans teammate and Renault Nissan Alliance athlete Andrea Pizzitola will make this ELMS debut this weekend for Algrave Pro Racing.

“It will be my first time back in the car since Le Mans and I’m really looking forward to the weekend,” Pizzitola said.

“I drove so many hours and did so many laps at Le Mans that I really feel comfortable in the LM P2 car so I’m confident we can pull off a good result for the team and Nissan.”

Chandhok returns to ELMS with Murphy at Spielberg