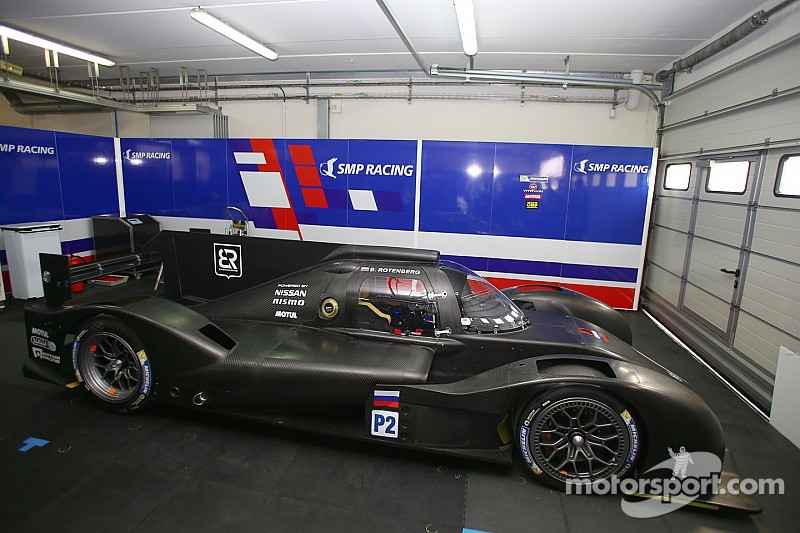 The all-new SMP Racing-designed and built BR01 LMP2 car was seen in public for the first time at Paul Ricard today.

But inclement weather and the late arrival of the car at the track has conspired to ensure its first laps are likely to take place later in the week.

The car, which has been designed by former Peugeot LMP designer Paolo Catone will be shaken down by Nicolas Minassian.

The car, which is powered by the Nissan LMP2 engine, will run on Michelin tyres this year. Two cars are scheduled to be run in the full ELMS season and at Le Mans. The second car is currently being built at the teams' factory in the South of France.

The BR01 is named after SMP Racing president and owner Boris Rotenberg (BR), who plans to compete in the GTC class of ELMS again with a Ferrari 458 Italia.

Motorsport.com understands that at least one BR01 will be available as a customer package for a prospective team.