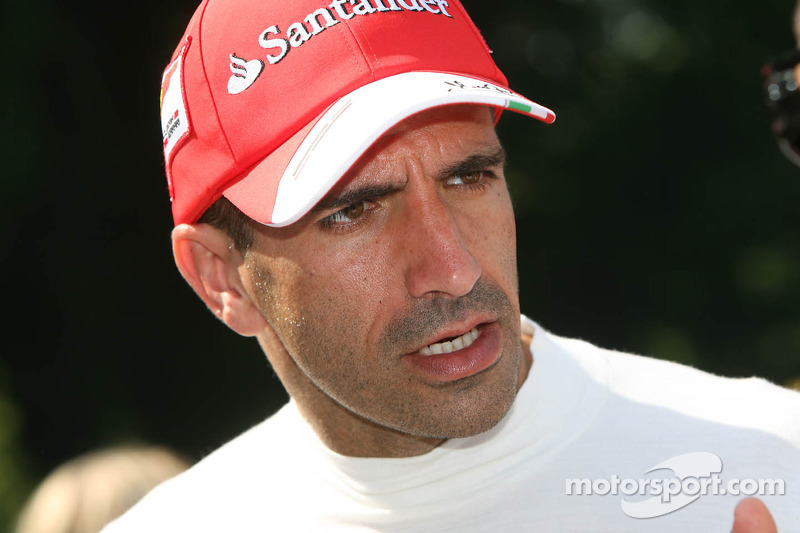 The Audi factory reserve driver and Ferrari F1 test driver will race for the British squad.

JOTA Sport has further strengthened its relationship with Audi Sport by securing the services of Marc Gené for its two-race 2014 FIA World Endurance Championship programme.

The ultra-experienced Spaniard, who remains Audi Sport’s “reserve” driver at both of these races, will test the Kent-based team’s LMP2 Zytek Z11SN for the first time next week (1-2 April). 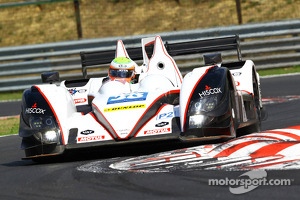 Gené contested 36 Grands Prix for the Minardi and Williams Formula One teams (1999-2004) and remains actively involved at this level, attending every GP as a Scuderia Ferrari F1 Test Driver – a position he has held for almost 10 years with the Italian team.

Since 2007, Marc has carved out a very successful sports car career as a “factory” driver with Team Peugeot Total and from 2012 at Audi Sport Team Joest. Indeed Gené, who became a Bachelor in Economics at the University of Buckingham in England and speaks six languages fluently, won the Le Mans 24 Hours in 2009 and also finished on the “podium” in 2008 and 2013. He also has won the Six Hours of Spa on three occasions (2008, ‘11 and ‘12).

Albuquerque also tests for JOTA Sport at Paul Ricard next week having had his maiden run with the British-based team in Portugal recently (9-10 March). Filipe, along with his ELMS team-mates Dolan and Tincknell, clocked up almost 700 trouble-free miles in the two-day test.

JOTA Sport, in addition to the two WEC races this year, contest the five-race ELMS having finished third in the Teams’ Championship and joint third in the final Drivers’ standings (Dolan and Oliver Turvey) last year.

The opening ELMS race is staged at Silverstone (18-19 April) – a three-hour race the Kent-based team won last year with the Zytek Z11SN.

“This is the most perfect race planning for me as it fits perfectly with my F1 commitments. Spa and Le Mans are two of my favourite circuits. I have won three times at Spa and have been on the podium three times at Le Mans winning once.

“Obviously this year my targets are LMP2 class victories. I have never raced an LMP2 but I don’t see adapting to it will pose a problem especially as I know both circuits well.

“It is very kind of Audi Sport allowing me to race for JOTA Sport. I’m present at both races as Audi’s ‘reserve’ driver so it makes sense me substituting for Filipe [Albuquerque] at JOTA. Racing is very important, to keep me sharp and up to speed.

“I’ve not had any previous dealings with JOTA Sport but everything I’ve heard about the British team is good and I’m looking forward to racing with Simon and Harry.”