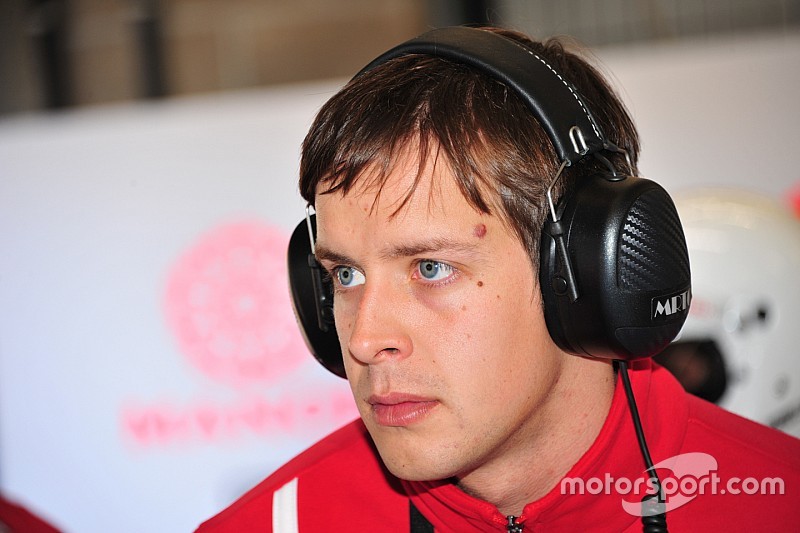 The British driver, who won at Le Mans partnered with Nicolas Lapierre and Matt Howson for KCMG two seasons ago, is set to be confirmed with the French squad shortly to spearhead one of their two ORECA 07 LMP2 entries.

“Graff are a really ambitious team with some big plans for the future so I’m really excited to be joining them,” Bradley told Motorsport.com “We were introduced to each other by ORECA with whom we both have really good contacts and they recommended me.”

“The ELMS this season has an incredible entry and as in the previous few seasons I will look forward to racing with top guys like Filipe Albuquerque, Olivier Pla and my old KCMG teammate Nicolas Lapierre.

25 year-old Bradley has scored five WEC victories in LMP2 since his debut in 2013 and has previously raced in ELMS with the Eurasia outfit in 2015.

This season could also see him make a fourth Le Mans appearance as he continues to talk to teams about a seat.

“I am talking to teams, including Graff,” Bradley confirmed. “Over the last two seasons I’ve been very strong at Le Mans so I am really focused on getting back there with a competitive package.

“I have mixed with the best there in the past and hopefully I can show that again this June.”

Bradley will drive the Graff Racing ORECA 07 for the first time at the Monza Prologue test next Wednesday.

United Autosports prepare for 2017 season with official prologue at Monza