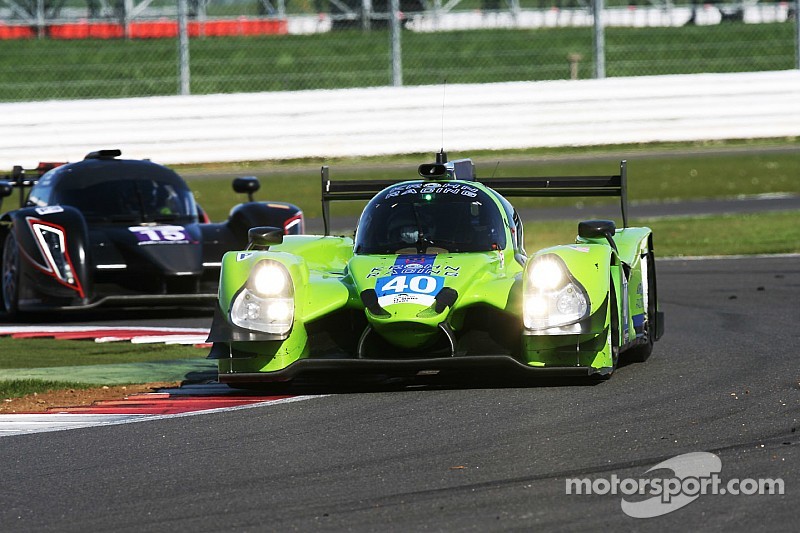 Strong run in round two of ELMS.

The Krohn Racing team of owner/driver Tracy W. Krohn, Nic Jonsson and Oswaldo (Ozz) Negri, Jr. drove another clean and steady race to a fifth-place finish in Round Two of the 2015 FIA European Le Mans Series (ELMS) today for the 4 Hours of Imola. The popular American team came into the second round of the season in fourth place in the LMP2 class points and maintained that position with their fifth-place finish at the Autodromo Enzo and Dino Ferrari circuit four-hour ELMS race in Imola, Italy.

The trio finished in fourth place at the inaugural round at the 4 Hours of Silverstone in April and carried that momentum into today's race.

Krohn, from Houston, Texas, qualified the car early today in the 10th position on the grid, when the team engineers decided to use the session as an additional practice session for the team owner/driver, who was making his second appearance at the 3.050-mile/4.909 km Italian circuit.

Negri started the car and ran as high as second before turning the car over to Krohn in the fourth position. Krohn had a solid drive, shaving seconds off the pace of the lead car before passing the driving chores to Jonsson, who took the Ligier JS P2 to the checkered flag. Good pit stops and clean racing aided for the Top 5 finish.