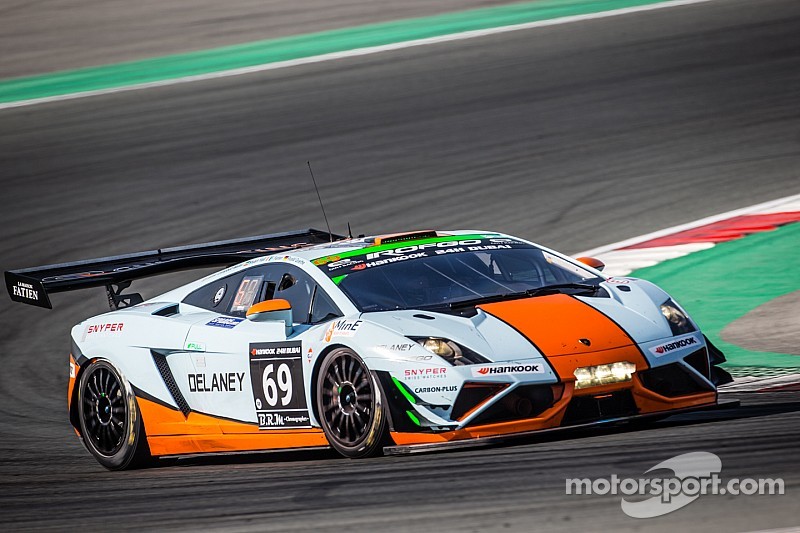 The venerable Lamborghini GT3 is set to return to the ELMS at Silverstone next weekend as Gulf Racing UK announced Roald Goethe, Dan Brown and Archie Hamilton will race the blue and orange liveried car.

It means that Gulf Racing's Goethe will race in both the ELMS and WEC, as he also shares an Aston Martin Vantage V8 with Stuart Hall and Francesco Castellacci at the same event.

Gulf Racing UK team nanager Matt Beers, said: "We are looking forward to the first round of the ELMS championship at our home track, the championship is looking strong again this year and alongside the Porsche in the GTE class we are excited to see the Lamborghini out again in GTC after a great showing in Dubai.

"Alongside his WEC duties Roald will have a busy weekend of driving but we are hoping for podiums in both championships and both classes of the ELMS race!"