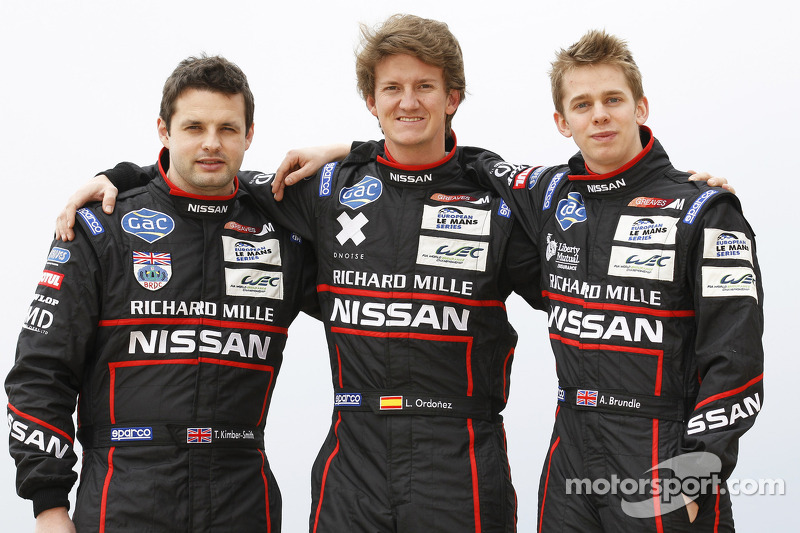 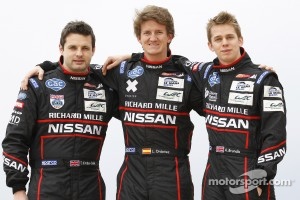 Tom Kimber-Smith, driving the Greaves Motorsport Zytek Z11SN - Nissan, recorded a time of 1:48.882, good enough to net him third place on the grid for tomorrow’s race. While feeling that there was a little more to come in terms of absolute speed from the package, Tom and the team are approaching the 6 Heures du Castellet with confidence.

Tom was in optimistic mood after the Qualifying Practice, “There was definitely more to come from the Nissan powered Zytek in terms of outright performance, but as a team we know that being in front at the end of the race is all the really counts. I have two great team mates, in Lucas Ordonez and Alex Brundle and I have total confidence in the guys working on the team. It will be a difficult race with the heat and the close competition, but we will do our best.”

Team Manager, Jacob Greaves, commented, “We have shown in the past that our race pace is a match for anyone, we know that the opposition is very strong, even stronger than 2011, but so are we. It will be a close race and we will all have to perform to our maximum potential to win, but that is why we go motor racing.”

The 6 Heures du Castellet will be run at the Circuit Paul Ricard from Noon ECT and will be covered live on Motors TV.