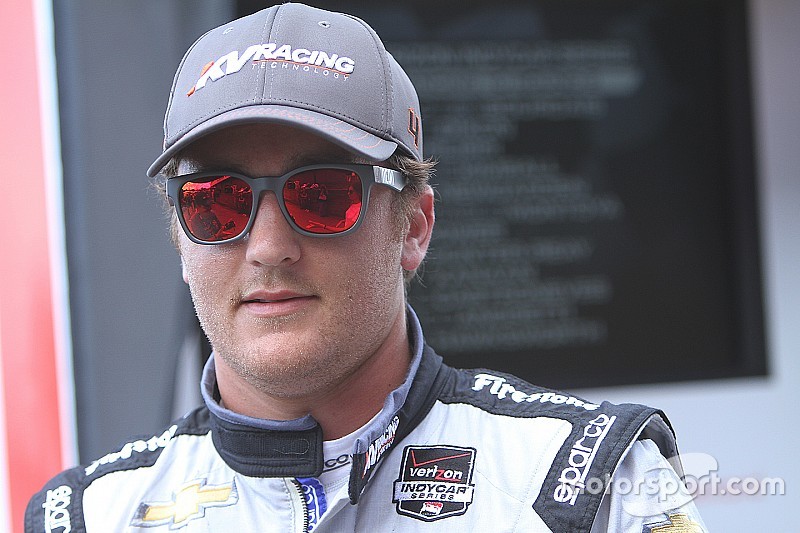 Coletti and Wirth will partner Julian Leal - another single-seater convert - in the #32 BR01 LMP2 prototype.

The car was originally entered into ELMS under the Courage Competition name but will now be run as an SMP Racing entry.

Coletti, 26, makes the switch to sportscars after a debut season in IndyCar with KV, in which he finished 19th in the standings.

The Monegasque was not retained by the team for 2016, KV instead scaling down to one entry.

Prior to his IndyCar venture, Coletti won seven races - all of them sprints - in four seasons in GP2.

Wirth, meanwhile, is much more experienced in sportscars, having been a regular frontrunner in ADAC GT Masters after his two-race stint in ChampCar in 2006.