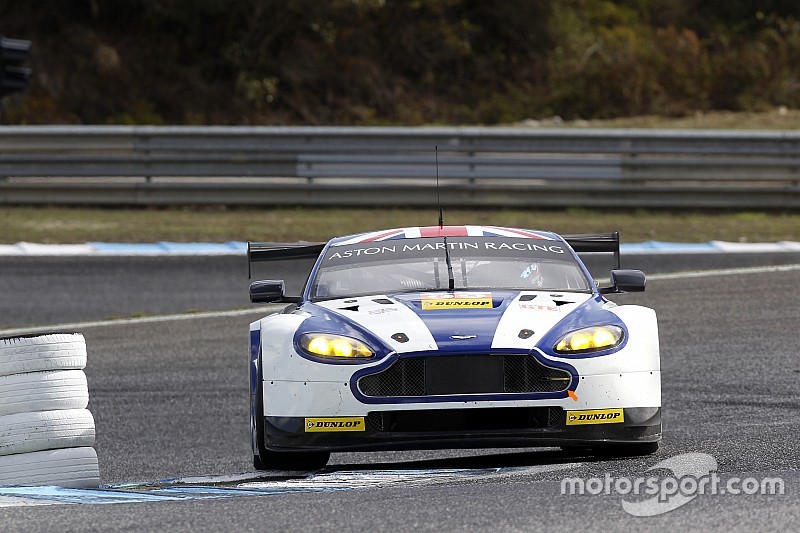 Beechdean Aston Martin Racing has announced it will be entering the European Le Mans Series in 2016 with a factory #99 V8 Vantage GTE.

The car will contest the GTE class of ELMS, with team owner Andrew Howard, Jonathan Adam and Alex MacDowall behind the wheel.

"The goal has always been to race at the highest level we can, and the ELMS Championship was the next logical step after doing GT3 for so long," Howard said.

Adam, who will be a full-time works Aston driver in WEC, has previously combined with Howard to win two British GT titles for Beechdean - in 2013 and 2015.

And it is MacDowall who Adam has replaced in WEC for Aston, the former having contested two seasons in the LMGTE Pro class after successful stints in WTCC and BTCC.

"I am thrilled our plan to race in the full ELMS season has come to fruition," MacDowall said.

"Andrew and Jonny have proven time and time again that they are a force to be reckoned with, and I hope we can continue what has already been a winning formula."

Howard, Adam and MacDowall did one ELMS round in 2015, finishing runners-up in the GTE class to a Marc VDS BMW.

The team will continue to contest the British GT schedule - with Howard joined by Ross Gunn in the GT3 category, single-seater alumni Jordan Albert and Jack Bartholomew racing in GT4 and British GT's first female champion Jamie Chadwick expected to team up with celebrity chef and amateur racer Paul Hollywood in select rounds.