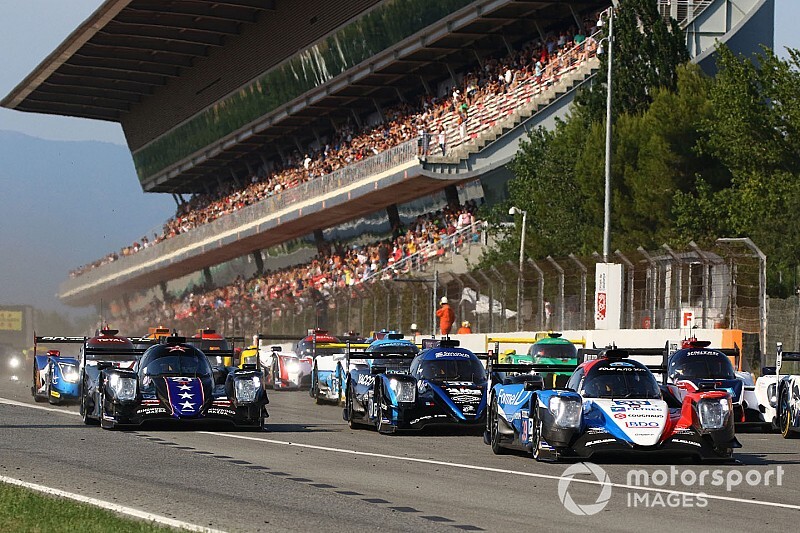 The global coronavirus pandemic has forced the European Le Mans Series to postpone its first two rounds of the season.

The Barcelona season opener on April 4-5 and the following race on Monza on May 9-10 have both been placed on hold amid the worsening COVID-19 crisis.

Both venues are situated in one of the two worst-affected European countries by the outbreak, with Italy having now reported more than 15,000 cases and Spain having declared more than 4,000. Monza is also located in Lombardy, Italy's heaviest-hit region.

It follows a day after the news of sister series the FIA World Endurance Championship cancelling the Sebring 1000 Miles in the wake of new restrictions on travel to the US from Europe.

ELMS boss Gerard Neveu commented: “This decision was not made lightly but is the appropriate and responsible decision. We had no other choice than to postpone our events.

"The welfare of our teams, members of the paddock and race fans has to remain our priority. We are working on a revised calendar and will communicate that in the next few days.”

The cancellation of the first two races means the 2020 ELMS season is now set to commence at Paul Ricard on July 19, pending further adjustments to the schedule.