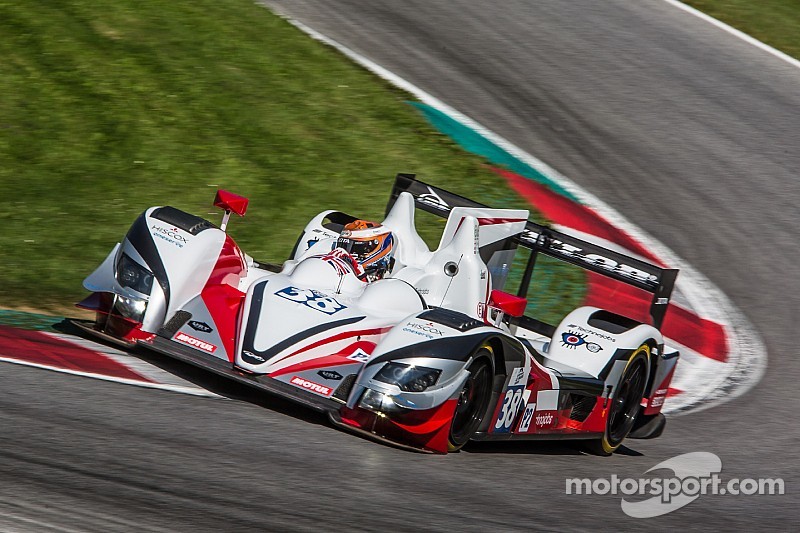 Filipe Albuquerque has re-signed for the European Le Mans Series with JOTA Sport, aiming to go one better and win the title in 2015.

The 29-year-old Portuguese and team co-owner Simon Dolan will again race JOTA’s venerable Zytek Z11SN, which has now been rebranded a Gibson 015S.

Albuquerque, along with teammates Dolan and Harry Tincknell, missed out on last year’s ELMS title by just four-points despite scoring three podiums – including one win – and four pole-positions.

Albuquerque will combine his five-race ELMS campaign, that begins at Silverstone on April 11, with an LMP1 programme at Audi Sport Team Joest as in 2014.

“I am very happy to be returning to race for JOTA Sport in 2015 in addition to my Audi Sport ‘factory’ commitments,” said Albuquerque. “After last season, I now know all of the JOTA team very well which will immediately help from the opening race.

“I am delighted to return to ELMS having just missed out on winning the title with Simon and Harry Tincknell last year. The championship gets more competitive every year and I think 2015 will be even tougher, in terms of both cars and drivers, because teams are raising the level. But I am sure that we as a team will be even stronger.”

Albuquerque and Dolan recently tested the Gibson at Estoril in Portugal, which now features aerodynamic, safety and serviceability updates to the cost-capped open-top prototypes that have been made over the winter.

“It will be very interesting to see how the Gibson does against the new Coupés,” said Dolan. “We’ve found some time in the car over the winter, which we are really excited about, so I am sure that with the pace and the incredible reliability of the chassis we will be right in the mix again.”

The third and final driver who will partner Albuquerque and Dolan in ELMS this season will be announced next month. Discussions are also underway for Albuquerque’s replacement for the FIA World Endurance Championship races at Spa-Francorchamps and Le Mans.

Sabbatical for Race Performance in 2015