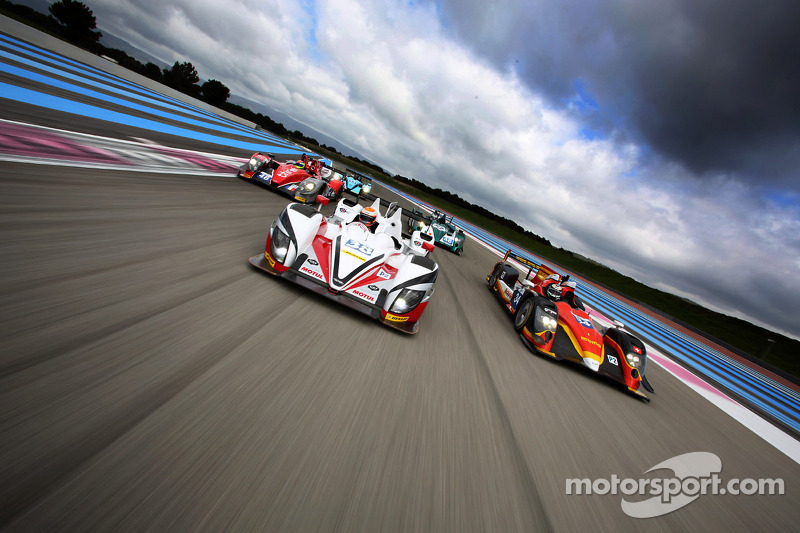 The first round of the ELMS season will take place at Silverstone this weekend, and it's sure to be riveting.

Built around the runways of a former military airfield, then the base of the Royal Air Force in the 1940s, the Silverstone circuit was leased in 1948 for three years by the Royal Automobile Club of England with events beginning in 1950. Renovated and modernised in the early 1990s, and again in 2010, it has hosted the Formula One British Grand Prix since 1987 – the first one being held in 1950. Alongside F1, Silverstone has welcomed endurance racing from 1976 including, most importantly, a round of the World Championship for Sports Cars. Since then races in Britain of 1000km, 6 Hours or 3 Hours, for prototypes and grand touring cars, have always been a feature on endurance calendars.

While a 6-hour race for the World Endurance Championship will be on offer to fans on Sunday, 20th April, the European Le Mans Series' entrants will this year take part in their first 4-hour race.

Of the 39 cars entered, six are run by British teams. In the LMP2 class, Jota Sport, who won the race last year will be trying to match that result in 2014. Alongside Simon Dolan, young driver Harry Tincknell and Audi's Filipe Albuquerque will drive the British team's No.38 Zytek Z11SN Nissan.

Greaves Motorsport, which is headquartered just a few miles from Silverstone, will have two LMP2s on track. The No.28 Zytek Z11SN Nissan will be driven by three national drivers, James Littlejohn, Anthony Wells and James Walker. The team's second car will be in the hands of Tom Kimber- Smith, Chris Dyson (USA) and the youngest driver on the grid, American Matt McMurry, who is just 16.

Two other drivers from the UK will be on the starting grid in LMP2: Oliver Webb in the Signatech Alpine and Jonathan Coleman in the No.29 Pegasus Racing Morgan Nissan.

Among the British participants in LMGTE will be Duncan Cameron, racing the No.55 AF Corse Ferrari 458 Italia alongside Northamptonshire-based Irish 2013 ELMS GTE champion Matt Griffin and Italian Michele Rugolo. Three cars run under United Kingdom flag: the No.66 JMW Motorsport Ferrari 458 (Daniel McKenzie (GBR), George Richardson (GBR) and Daniel Zampieri (ITA)), while Gulf Racing UK will enter two different makes of car. The only Aston Martin Vantage V8 on the grid (No. 85) will be driven by Britons Stuart Hall, who ran last year in WEC, and Daniel Brown together with German Roald Goethe. The No.86 Porsche 911 GT3 RSR operated by the same team will feature a line up of three British drivers, Michael Wainwright, Adam Carroll and Ben Barker.

In GTC there are only two British drivers. Jonny Cocker will be teamed with Russians Leo Machitski and Timur Sardarov in the only BMW Z4 GT3 on the grid, run by Team Russia by Barwell. At ART Grand Prix, one of the newcomers in the GTC class, the No.99 McLaren MP4 12C GT3 will be in the hands of Alex Brundle (2nd in LMP2 for the WEC at Le Mans in 2013), Ricardo Gonzalez (winner of the 2013 24 Hours of Le Mans in LMP2) and Swiss Karim Ajlani.

Sébastien Loeb Racing, a humble return to endurance at Silverstone