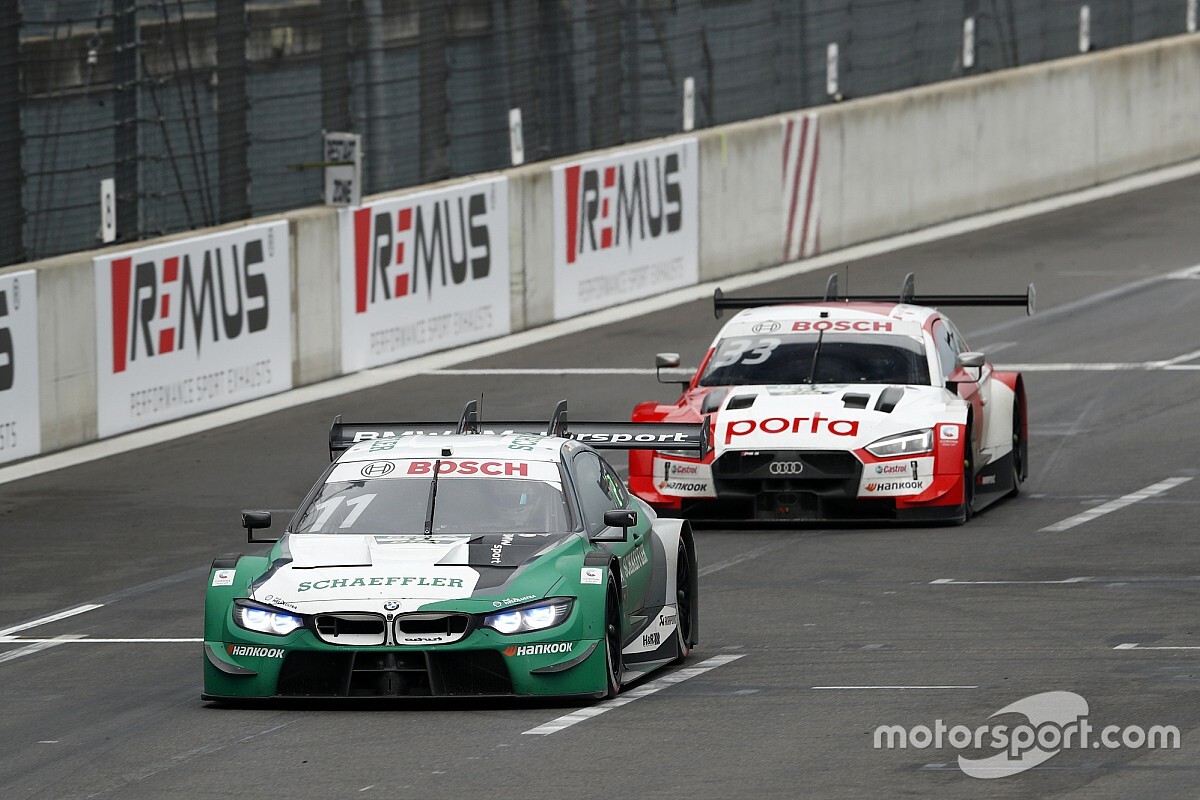 Marco Wittmann doesn’t believe BMW is truly back in this year's DTM title fight, despite the marque securing its first win of the 2020 season against Audi at the Lausitzring last month.

Lucas Auer led a 1-2 finish for BMW in the second race on the Lausitzring’s grand prix layout, while Wittmann himself bagged a podium finish in Race 1 in what was BMW’s most competitive showing of the season so far.

But two-time DTM champion Wittmann disagreed with Berger’s opinion, pointing to the wide gulf between BMW and Audi in both the standings.

In the manufacturers’ stakes, Audi has scored 406 points in the opening three rounds of the season, more than twice the tally of BMW (186).

"I mean we just won our first race last weekend on Sunday, [but] I would not call it we are back [in  the championship]. In the team, Lucas and Timo they had a really good strategy on Sunday, undercut a lot of people and did a good race in the end.

“We made some progress over the weekend and there is still some gap, especially in quali - at the Lausitzting we were missing like three to five tenths to the Audis and maybe in the long runs we are looking a little bit better [compared to Audi].

“We are still trying to make further steps and we are not back in the championship. First we need to finish a few more races in front of them to jump them in points.”

The key to BMW’s shock result at the Lausitzring was the decision to pit both Auer and Glock early on, thus granting them track advantage over their Audi rivals, who were then unable to re-pass them on fresher tyres.

But Wittmann hopes that BMW can bridge the gap to Audi sufficiently that it no longer has to rely on risky strategy calls to fight for wins this weekend at Assen.

“I actually hope that we have just better pace at Assen and that we need not do risky strategies, to stop early to undercut and hope that the tyre degradation will be fine towards the end of the race," he said.

"Being closer to them or maybe even front in qualifying, that would be the perfect scenario. And then really trying to do a normal standard strategy and just having a good race.” 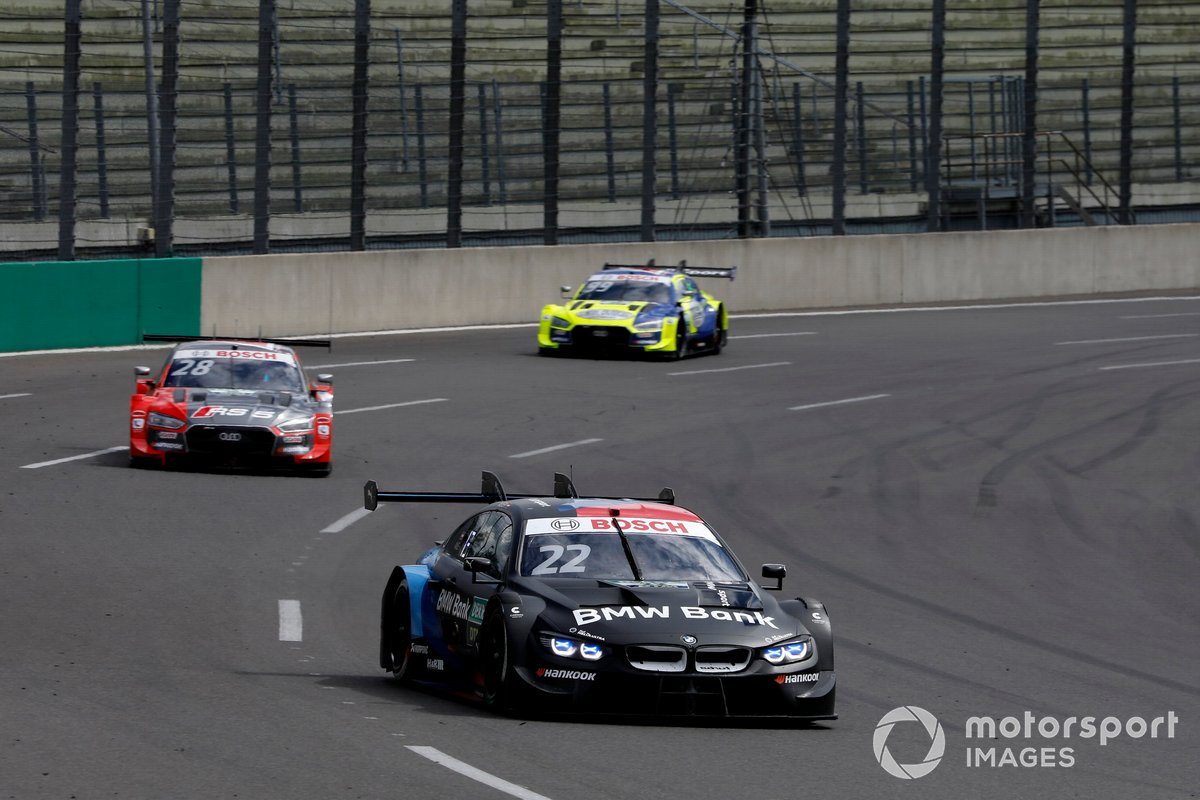