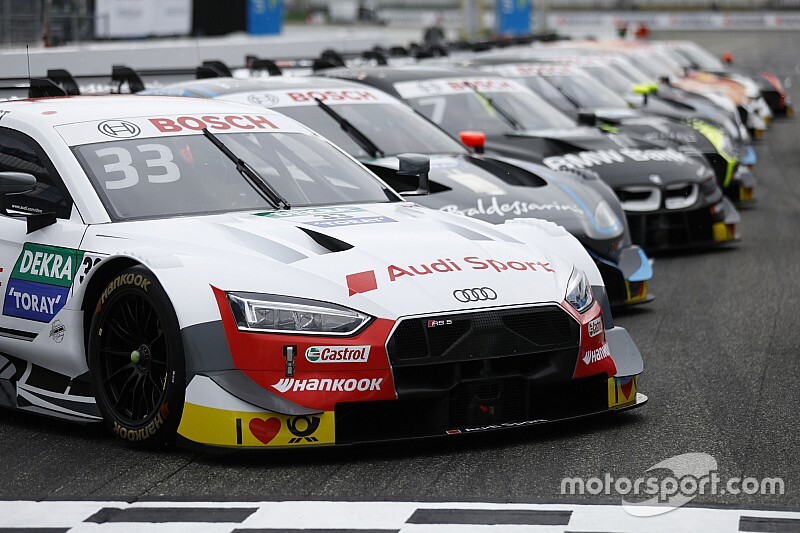 Few things seem to hit the same note of contempt with certain motorsport fans than the mention of alternative power - whether that's electric, hybrid or hydrogen.

Some believe that alternative power is symptomatic of motorsport's increasingly exorbitant cost, and nothing more than a complicated marketing gimmick. Others use it to point at the disparity between Formula 1's haves and have-nots, suggesting that it is the antithesis of competition. You only need to look at how Formula E still receives pointed barbs from both within and outside the motorsport sphere, despite having become an established series - and is now into its sixth season.