Dropped Williams Formula 1 driver Sergey Sirotkin says racing in the DTM is one of his options for 2019 after testing with Audi.

Sirotkin was a late addition to Audi's seven-driver rookie line-up for last week's test at Jerez, ahead of the DTM's first season of Class One regulations, and completed 91 laps in one of the manufacturer's 2018 RS5s.

Audi revealed its works DTM line-up for 2019 on Wednesday - retaining the six drivers who represented it this year - but two additional seats will be available next season as long-standing Audi partner WRT joins the series.

Sirotkin, who is expected to contest at least two races in the World Endurance Championship with the SMP Racing LMP1 outfit in 2019, said he could also race in the DTM.

"I was glad to be back to a simpler paddock with less personnel, where you can really speak to each member of the crew," Sirotkin told Autosport.

"It was nice to remember that easy-going racing atmosphere like you have in junior series.

"As it is one of the options for next year, we couldn't decline [the chance to test].

"I am always up for some new racing experiences, so there was no question if we should do it or not." 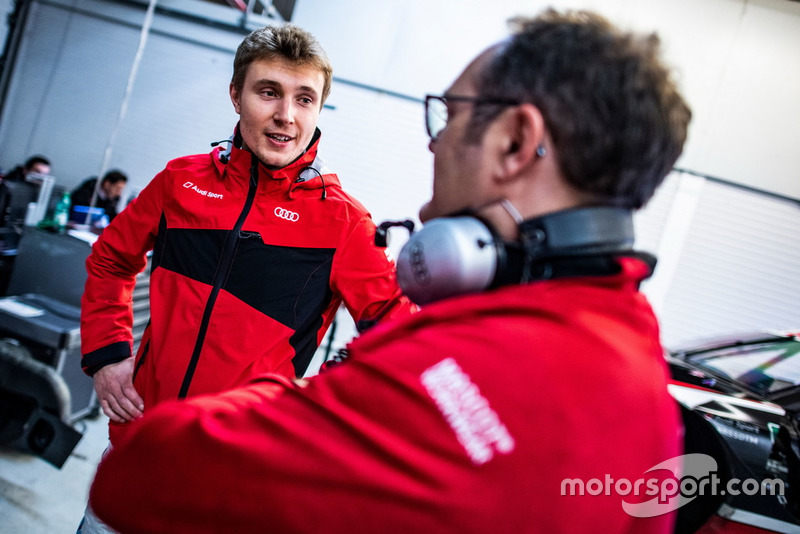 Sirotkin said the test was a "unique experience, but also pretty tricky" and that he had not fully understood the car by the end of his running.

"For sure, it is a different car," he said. "A bit of a strange one in some way, so it took me a bit of time to adjust."

The 23-year-old added Formula E was a "very interesting option" he would consider in the future, but said he would not explore any options before next year as the 2018/19 season is already underway.

"Potentially next year it could be an option, but we haven't spoken to anyone about any tests whatsoever," said Sirotkin.

"The level is attractive, there are strong teams, fast drivers.

"I like close racing, when you have to fight to extract 110% from yourself and the car. Maybe it is not yet at F1 level, but it's close.

"Its also open-wheel and potentially the series will grow a lot. As a long term project, I think, it is a very interesting option."

BMW open to sending Class One cars to Super GT