Scheider, Felix da Costa and Vietoris in the prime boat 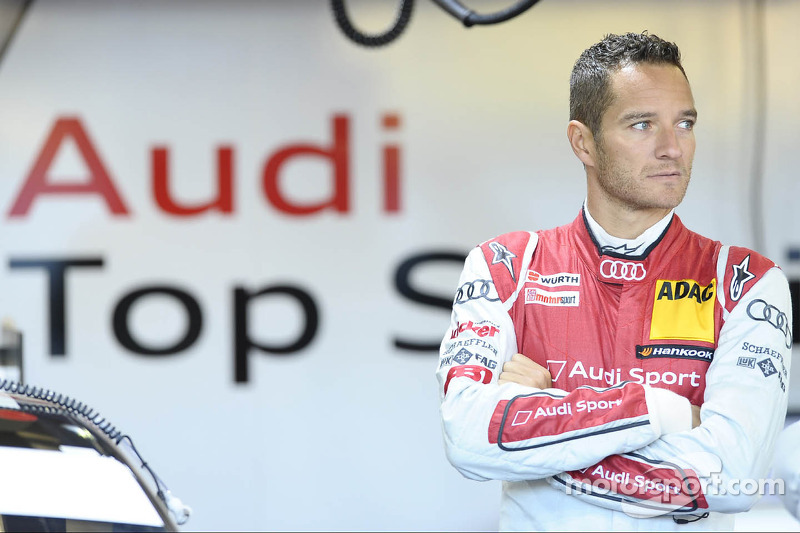 The DTM trio was sitting in one boat – and executed an exclusive training session with the German eight.

Dortmund. Cool workday for Timo Scheider, Antonio Felix da Costa and Christian Vietoris: on Thursday in Dortmund, the DTM trio was sitting in one boat – and executed an exclusive training session with the German eight. Together with the Olympic Gold Medallists Kristof Wilke and Richard Schmidt, they followed the orders of coxswain Martin Sauer and had fun on the water. 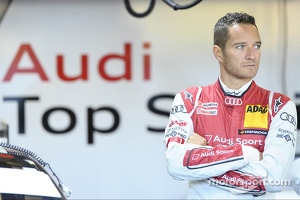 “What a completely different experience for us,” said Timo Scheider (Audi). “It’s always good to get to know athletes who are active in other sports, love their sports as we love ours and want to be successful. In this training session I learned that even the apparently simplest motion-sequences, such as turning the wrist, are extremely difficult and so, my respect for the performance of the scullers is even bigger than before.”

“This was a really great week for me,” added Antonio Felix da Costa (BMW). “At first we played football at RBB Leipzig and now these completely new impressions during the sculling practice with Gold Medallists. 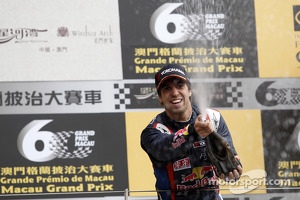 The sculling was big fun and I would have loved to continue. And it also was very interesting to compare our training with the one of these guys – particularly as their mindset is very similar to ours. They also work extremely hard for their dream.”

“Getting this kind of direct insight was really interesting,” revealed Christian Vietoris (Mercedes-Benz). “In consideration of the major training effort they make, their sport is far less in the spotlight than it should be. Even in winter, at temperatures of around 3° C, they are sitting in their boat and practice early in the morning. But it would be great for us racing drivers if we also had the chance of performing our sport with our pieces of sports equipment every day.” 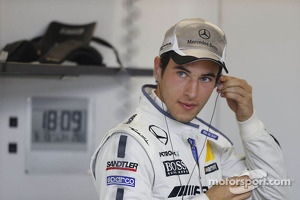 Meanwhile, the scullers also were impressed by the DTM drivers’ movement skills. “It’s easy to see that the guys are rather fit. Their training is extremely variable and multifaceted and they are able to quickly adapt to new requirements,” said Kristof Wilke, the stroke of the German eight that won the gold medal in the 2012 Olympics in London. Prior to entering the boat, the DTM drivers already had trained with the scullers on the rowing ergometer and in the gym – and impressed there, too.

The DTM season will begin in 44 days. But before starting into the first race of the season, the 23 DTM drivers may take their cars through their paces in the ITR tests at Budapest’s Hungaronring (31st March to 03rd April) and the Hockenheimring Baden Württemberg (14th to 17th April). Then, from 02nd to 04th May, the most popular international touring-car series will kick off it 30th-anniversary season.