According to Motorsport.com’s sister title Motorsport-Total.com, Red Bull was going to enter an additional Ferrari 488 GT3 for American driver Herta at its home event on September 23-25, with the 22-year-old slated to join regulars Felipe Fraga and Nick Cassidy in the AF Corse line-up.

It is understood that Red Bull went as far as applying for a wildcard outing, which was approved by the DTM. The plan was to communicate Herta’s guest outing to the public only a few days before the race to cause a surprise, but Red Bull later decided not to go through with it and withdrew the entry.

While the exact reason for scrapping the entry is not clear, it could have something to do with Red Bull giving up on the possibility of Herta joining the Formula 1 grid next season with AlphaTauri.

The energy drinks giant had been hoping that the FIA would offer a special dispensation for a superlicence to Herta, who has only 32 of the 40 points required to be eligible for a grand prix seat.

But once it became clear that the FIA wasn’t going to make an exemption for the 22-year-old, Red Bull abandoned its efforts to get hold of him - and it might have led to the team cancelling his DTM entry too.

What is known is that the planned DTM outing would not have been to help Herta land a superlicence, as guest entries are not eligible for championship points. Instead, it was to offer Red Bull a great marketing opportunity for its home DTM event, for which it always has something special lined up.

It wouldn’t have been the first time Red Bull had an A-lister from another category as part of its DTM driver crew. Earlier this year, nine-time WRC champion Sebastien Loeb joined the AF Corse-run operation at Portimao, where Cassidy was unavailable due to a clash with his Formula E commitments with Envision.

Had the plan with Herta come to fruition, it wouldn’t have been his first outing in a GT car. The American driver has made seven starts with BMW in the IMSA WeatherTech SportsCar Championship and took a class win on his debut at the Rolex 24 at Daytona in 2019 - coincidentally with current DTM driver Philipp Eng as one of his teammates. 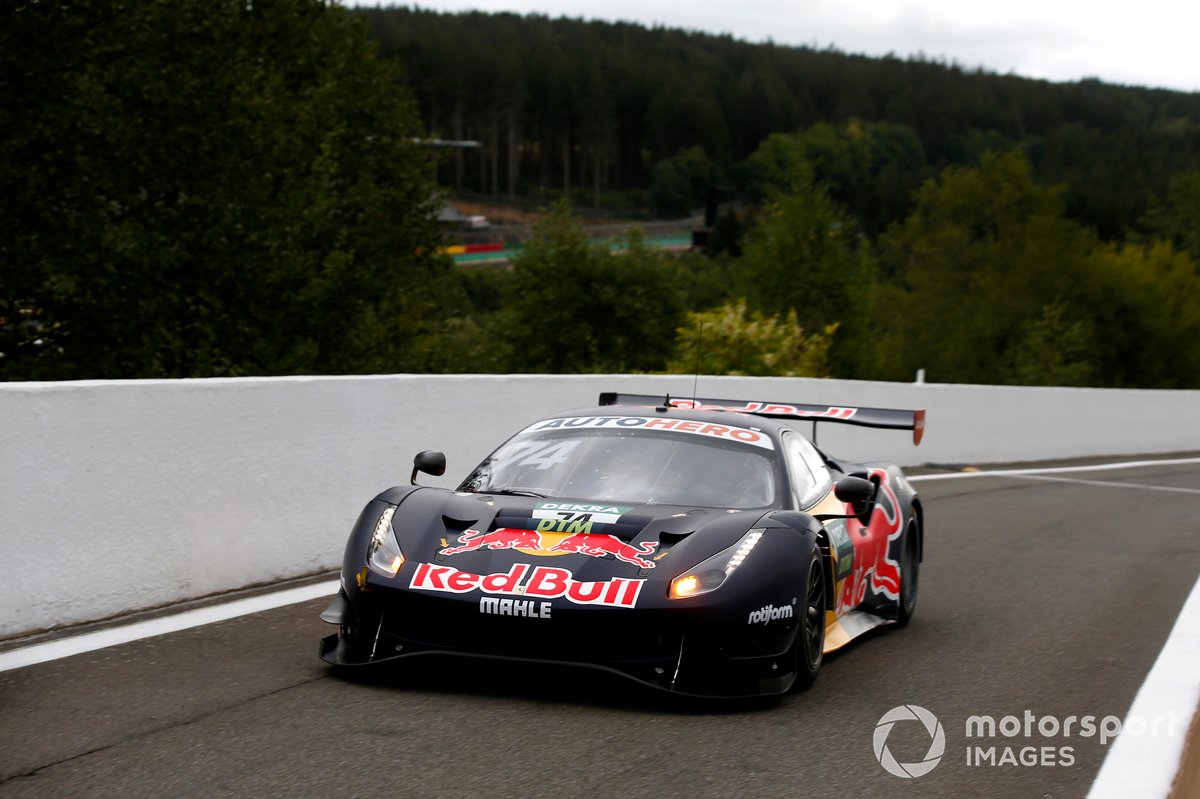