Red Bull has announced that Turkish racer Ayhancan Guven will substitute for team regular Nick Cassidy in the fourth round of the 2022 DTM season at the Norisring next month.

Guven, 24, will drive the AlphaTauri-liveried #37 Ferrari 488 GT3 Evo run by the AF Corse team on his DTM debut on July 2-3, with Felipe Fraga remaining in Red Bull’s primary car for the only street circuit on the series’ calendar.

A Red Bull athlete, Guven has spent most of his fledgling career racing Porsche machinery, winning the Carrera Cup France title twice in successive seasons in 2018-19. Last year, he moved up to the Porsche Supercup series that raced on the Formula 1 support bill, finishing third in the standings behind Larry ten Voorde and Dylan Pereira.

The 24-year-old has been drafted in for the Norisring round as a replacement for Kiwi driver Cassidy, who has a clashing commitment in Formula E with the Envision team. 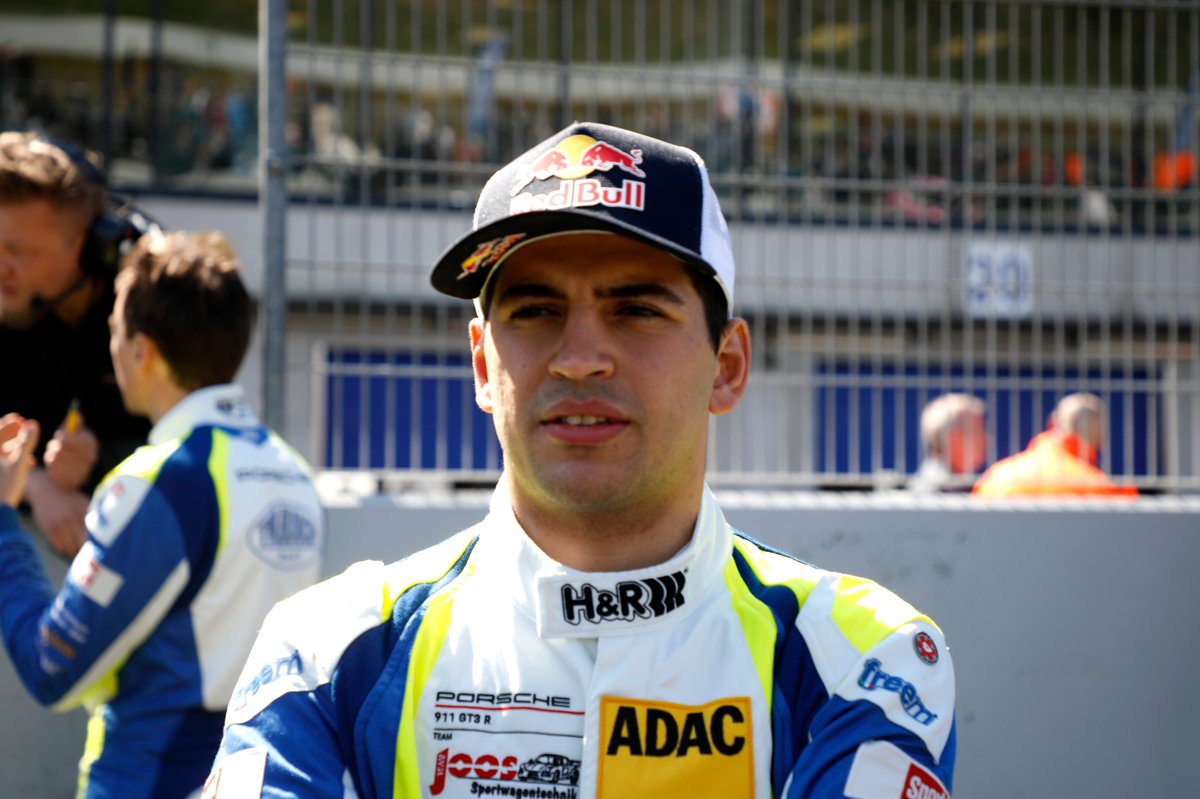 This will be the second time in 2022 that Cassidy is missing a race due to other duties, with nine-time World Rally champion Sebastian Loeb having previously taken his place in the Portimao season opener in April.

The Kiwi could potentially miss a third round at Spa in September when he is due to drive for AF Corse in the WEC’s GTE Am division at Fuji Speedway.

However, while his Envision contract clearly states that he must prioritise Formula E in the event of a clash with another championship, it remains unclear which of his two deals with AF Corse will take precedence when WEC and DTM rounds fall on the same weekend.

Prior the next month’s Norisring event, Cassidy will take part in this weekend’s third round of the championship at Imola, the home race for both Ferrari and the AF Corse team behind Red Bull’s DTM operation.

The outfit has made a low-key start to its second season in the category after winning last year’s teams' title, with Cassidy himself only scoring two points at the Lausitzring last month.

Teammate Fraga finished on the podium in Portugal but his Lausitzring weekend was cut short by a fire in qualifying, forcing him to miss the second race of the double header. AF Corse has since rebuilt his car around a new chassis for Imola.

Glock: DTM return at Imola will be a “new experience”