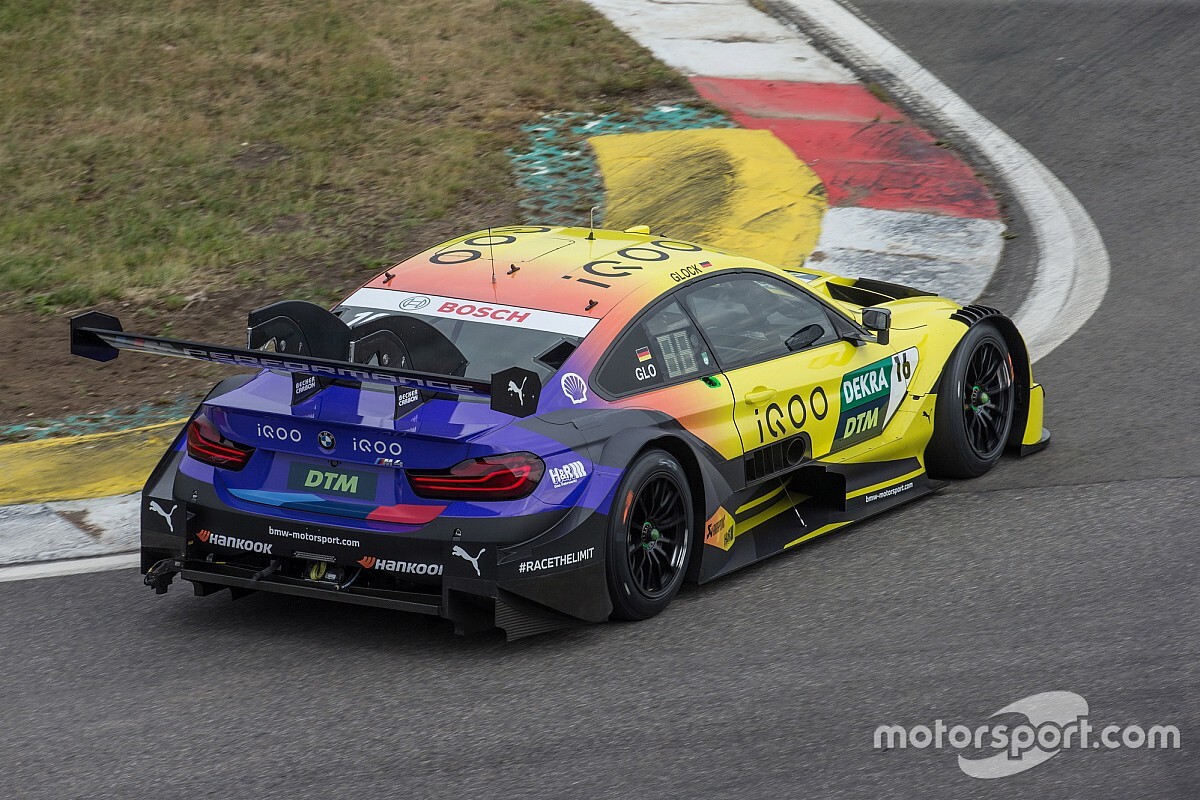 The DTM has introduced a new safety device named HYLO in 2020 to prevent cars from going airborne in the event of an accident. Here’s how the system works and why it has been adopted by the series.

Eagle-eyed observers had spotted certain DTM cars carrying oversized rear wings at last month’s pre-season test at the Nurburgring. While it initially appeared that manufacturers were trialing new aerodynamic aids during testing, it has since emerged that those large overhanging structures are actually there for safety reasons.

The ‘HYLO’ (standing for High Yaw Lift-Off) has been developed by Audi and will be mandatory on all cars as a standard part when the 2020 season gets underway at Spa-Francorchamps in August.

Instead of being a standalone device, the HYLO is part of the rear wing support structure, and is designed to reduce aerodynamic lift in an accident. The carbon fibre attachment acts as a rudder, pushing the car downwards when subjected to an opposing force.

The idea is not to prevent a repeat of Mercedes’ infamous backflips at the Le Mans 24 Hours in 1999, but accidents caused by cars going briefly airborne after a spin or an accident.

The trigger for the device's introduction was last year’s nasty crash involving Pietro Fittipaldi at Brands Hatch, where his WRT Audi went backwards hard into the barriers at Paddock Hill. Because the car remained a few inches above the ground, it never came in contact with the gravel surface that is designed to slow down cars before they reach the wall.

A similar incident was witnessed at the Lausitzring in 2016, when Augusto Farfus’ BMW lifted off after being hit by the Audi of Miguel Molina on the start/finish straight. 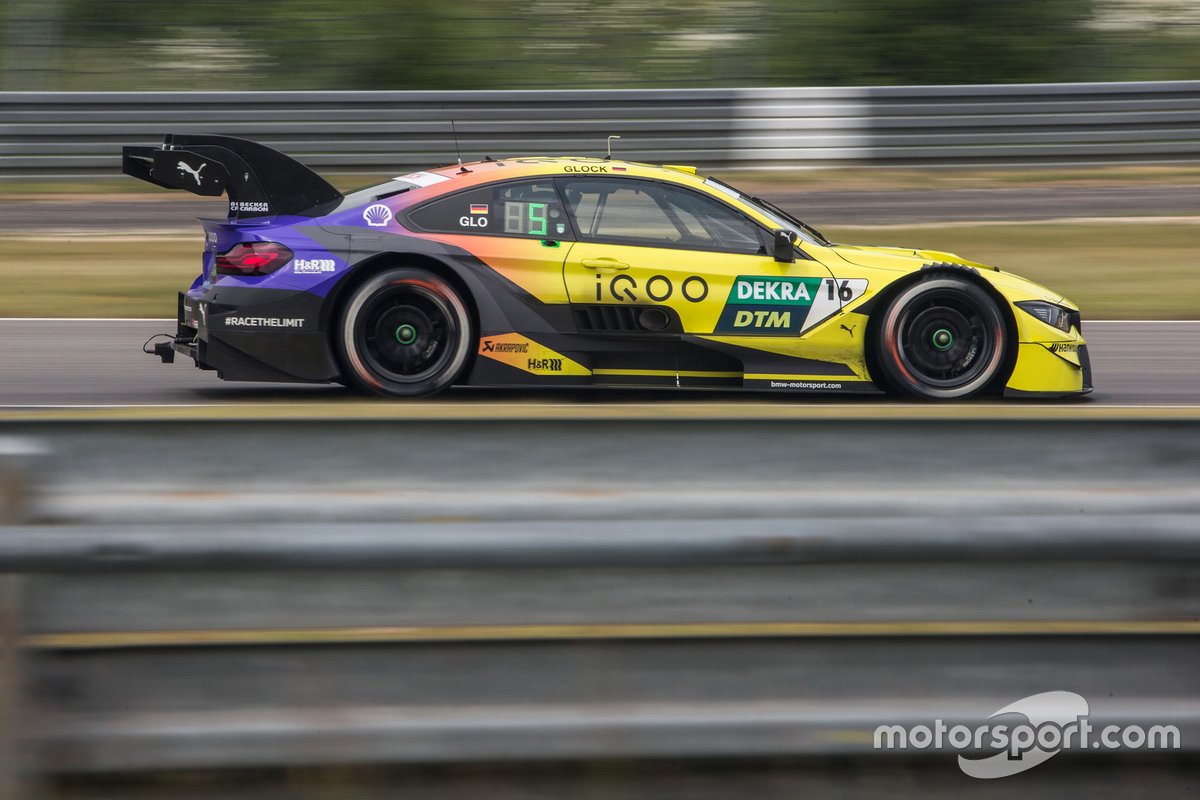 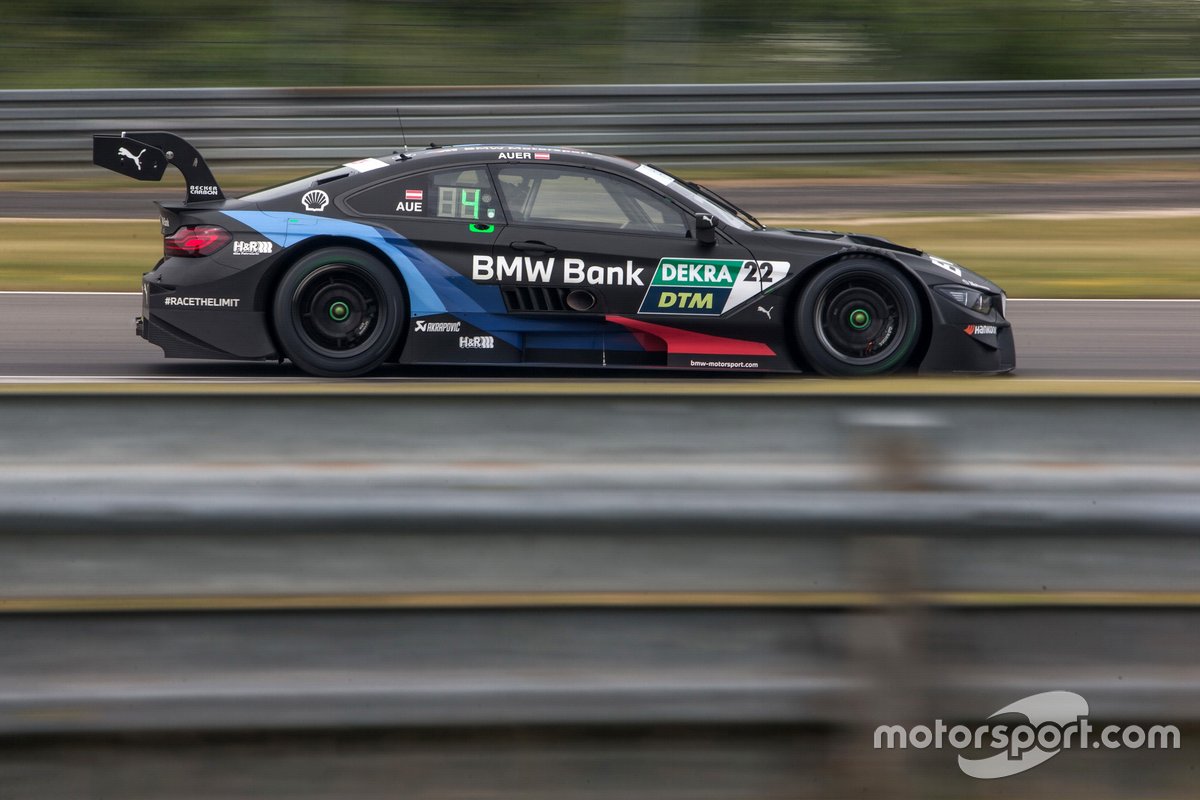 Audi has utilised its expertise from its now-defunct LMP1 programme in the FIA World Endurance Championship, where it built Formula 1-style fins to serve the same purpose.

The HYLO is also designed as a performance neutral device and hence will not benefit or hinder either the Audi RS5 or the BMW M4 during the last year of their rivalry.

“When the car spins, it is subjected to large forces of aerodynamic lift,” Audi Sport engineer Yannick Mangel explained. “The parts are on the car in order to reduce these forces. With these parts, we can reduce the speed at which these types of accidents occur.

“One has to imagine the driver has lost control and the car begins to spin. The direction of the air flow is no longer coming from the forward direction, but is hitting the car side on, while the car continues moving forward. Because of this the air is now moving over the car from the side and this creates large forces of aerodynamic lift.

“The aim of these parts is to disrupt the air flow from the side, creating a point of stagnation pressure, thus reducing the forces of aerodynamic lift. That is the idea behind it.” 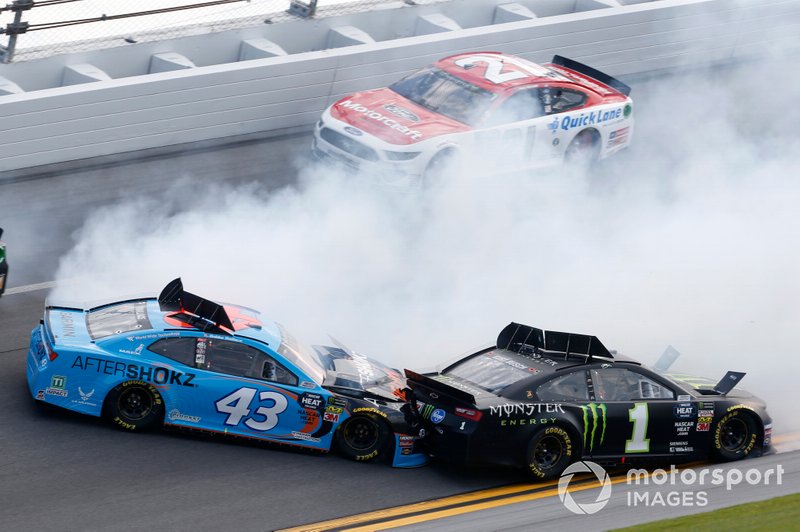 BMW first warned DTM’s technical working group about the risks associated with aerodynamic lifts after Farfus’ incident, and lobbied for the introduction of a NASCAR-style roof flap system.

Roof flaps function as emergency spoilers and are deployed automatically to prevent cars from lifting off the ground when pitched sideways.

However, it is understood that developing such a system would have proven too complicated for the DTM, and Audi pushed the design of its bespoke solution after Fittipaldi’s accident last year.

BMW eventually agreed to equip its cars with Audi’s system, but it asked its rival manufacturer to get rid of the two roof edge spoilers that were also a part of its original design.