Opinion: Mercedes exit spells the end of DTM as we know it 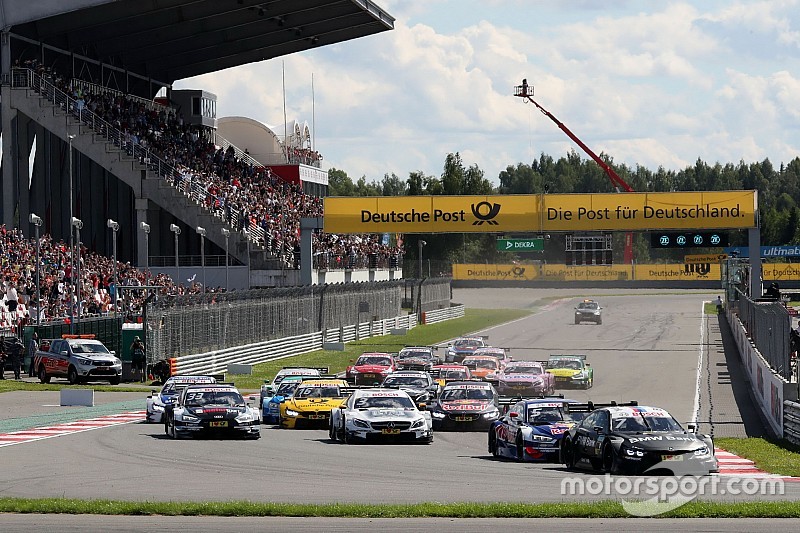 Monday's shock news that Mercedes will quit the DTM after 2018 will likely spell the end of the championship in its existing form, argues Motorsport.com's German Editor Stefan Ehlen.

Mercedes' announcement that it will exit the DTM after 2018 in favour of a Formula E entry could very well prove to be a fatal blow for the Germany-based series.

For the fact that one of the three manufacturers is about to exit is more than a mere ripple – it threatens the series' very existence.

Audi, BMW and Mercedes have clarified since the start of their three-way battle in 2012 that the DTM will never again be a "house for two", as it was from 2006 to 2011 after Opel's departure.

Even though they find themselves in a similar scenario, Audi and BMW would have to pay more to ensure the series' survival – and just after scaling back from eight to six cars for cost-saving reasons.

For Audi and BMW to suddenly dig deeper into their pockets to compensate for Mercedes' exit is not realistic. And there are no signs of a new brand entering the market, which is a problem.

This situation has been used in past years as a threat: "If we don't get what we want, then we're gone".

Because of such political games, there were sometimes technical concessions. The aim was to keep the peace, so that everyone could go on in a racing series in which the participants themselves determine the rules and continually play around with the regulations.

Now they have found themselves mired in a jungle of regulations they planted themselves. It's so thick that shears or machetes won't help anymore; it needs to be completely cleared.

The DTM in its current form has run its course. It's a discontinued model.

New series boss Gerhard Berger would be well advised to make Mercedes' exit 'year zero' and start completely afresh - out with all the things the DTM is (rightly) criticised for, and in with real racing.

This means cars which are once again compatible with the term 'touring car'. That means no more carbon fibre prototypes, less aerodynamics, back to manual gear changes and proper steering wheels.

This would decrease costs and improve the action, making the DTM more attractive to other manufacturers, and also potentially privateers.

Then, simple rules, designed and overseen by an independent body. If the rules don't suit one of the participants, don't continually bend them to suit – they can stay at home, as it should be.

Finally, make the 'D' in 'DTM' stand for Deutschland again. Forget racing in empty autodromes in exotic locations like China and Russia and focus on a country where motorsport still has many fans.

If all of that sounds utopian, consider that the Australian Supercars series has run very successfully on the above principles for years – with visually and acoustically appealing cars that don't cost a fortune to run; with works and private teams competing with one another; and with clear rules.

What this shows is that real touring car racing should not seek to technically emulate Formula 1, but provide gripping action. It's a proven formula, and it's time to implement it once again in Germany.

With this in mind, Berger can look forward to a fresh start with willing colleagues.

And one other thing, then let's take this new DTM where it belongs – the Nurburgring Nordschleife!