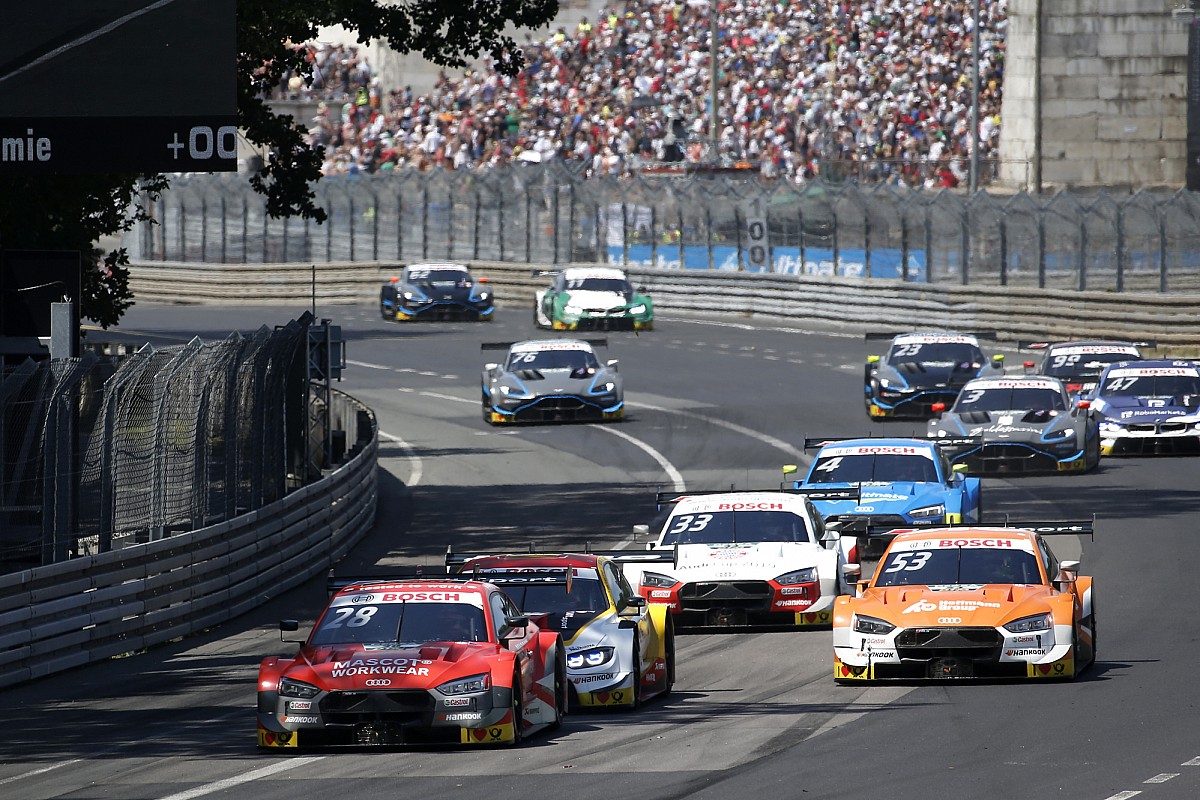 The future of the DTM season opener at Norisring and the third round at Zolder has been plunged into doubt following new preventive measures against coronavirus in Germany and Belgium.

Belgian prime minister Sophie Wilmes and Germany’s Chancellor Angela Merkel announced on Wednesday that all mass gatherings in their respective countries will be prohibited until August 31st.

The timescale includes the Norisring race, scheduled for July 11-12, as well as the Zolder round on August 8-9.

The organisers of the street race around Nuremberg had already requested the DTM for more time to decide whether the event could go ahead as planned.

With no trackside audience allowed to recoup the expenses involved in putting together the temporary facilities, the race is unlikely to be held until the restrictions are lifted off.

Moreover, the Norisring street circuit is located in Bavaria, the region most affected by the pandemic in Germany.

Question marks have also been raised about the viability of the race in Zolder following the announcement.

SRO has already moved to postpone its Spa 24 Hours event, which was scheduled just three weeks before the Zolder DTM race in Belgium.

However, there have been no announcements yet from the DTM, Formula 1 or the FIA World Endurance Championship, all of which have events slated in August in Belgium.

Between the season opener at Norisring and the third round at Zolder, another DTM race is scheduled at the new Igora Drive facility in Russia on August 1-2.

The fourth round of the season is scheduled just weeks later at Brands Hatch on August 22-23 as part of a packed rescheduled calendar released last month.

As of yet, there has been no directive from the governments in Russia or the UK against sporting events in August.

The DTM has previously ruled out hosting races behind closed doors while the pandemic runs out of steam, with ITR chairman Gerhard Berger against the idea of running events without spectators.