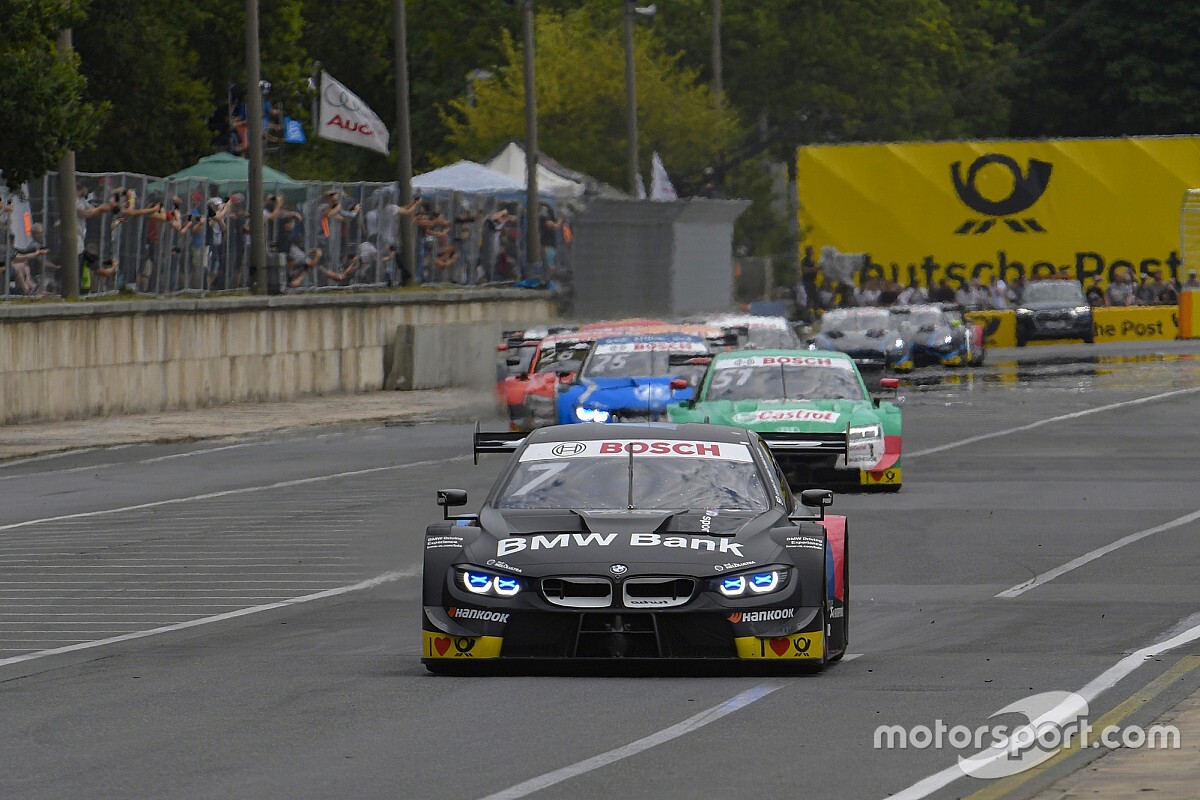 The planned DTM season opener at Norisring is set to be cancelled after the city of Nuremberg denied permission for the race to go ahead as planned next month.

The DTM issued a revised version of its calendar on Wednesday which enlisted Norisring as the opening round of the season on July 10-12 - even as other series have axed all their street races due to the coronavirus pandemic.

The prospects of Nosiring hosting a DTM round were boosted by a closed-doors football match that was held at the adjacent Max-Morlock Stadium in May.

However, in a press release issued on Thursday, the city of Nuremberg said that it cannot allow the race to take place while a ban on major events is in place until early September.

"Due to the Infection Protection Ordinance in force during the corona crisis and the ban on major events, we are unable to grant approval for the Norisring of the DTM, which is planned to be held from July 10 to 12," said the release.

"As the responsible district administration authority, we have come to the conclusion after examination that this event, even as a 'ghost race', cannot be approved for reasons of infection protection law and that we cannot grant an exceptional approval as things stand today."

With the Norisring round set to be axed from the calendar, the 2020 DTM season is now expected to get underway at the Spa-Francorchamps circuit on August 1-2.

The Belgian round is a late addition to the DTM schedule and will run on a compressed schedule over two days - as opposed to three days for a regular DTM event.

The DTM is still waiting for approval from local authorities to allow the series to host its first race at the Belgian Formula 1 venue since 2005.