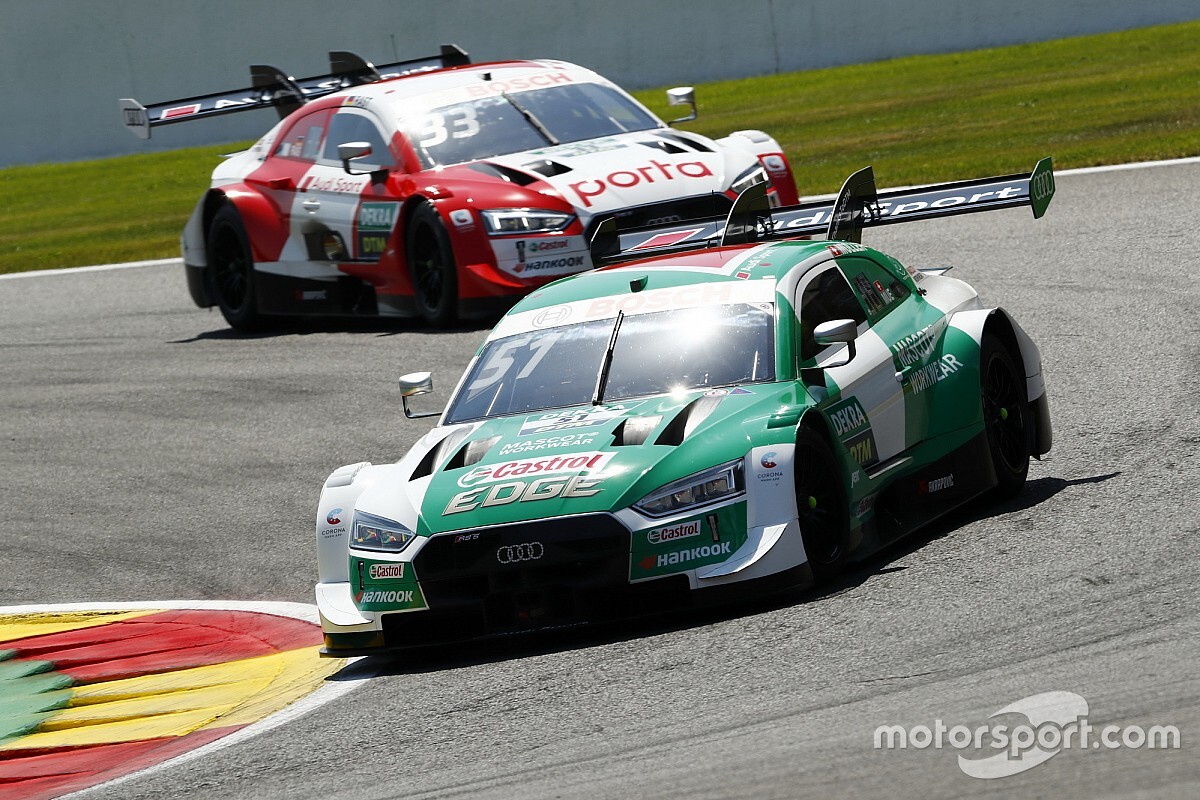 You could be forgiven for overlooking Nico Muller during his maiden campaign in Formula E with the unfancied GEOX Dragon team. The 28-year-old was one of the two full-season drivers who failed to score a single point in the 2019-20 season, the other being NIO 333's Oliver Turvey, ending up firmly near the bottom of the drivers' standings in 25th position.

However, the championship picture couldn't possibly be any more different in Muller's primary series, the DTM, where he sits pretty at the top of the table with two rounds to go, 10 points clear of two-time champion Rene Rast. Muller's teammate Robin Frijns, who twice stood on the podium in the recently-concluded Formula E season for Envision Virgin Racing, is the only other driver in championship contention, 16 points off the top spot.