Mortara: Audi didn’t always treat me like a "top driver" 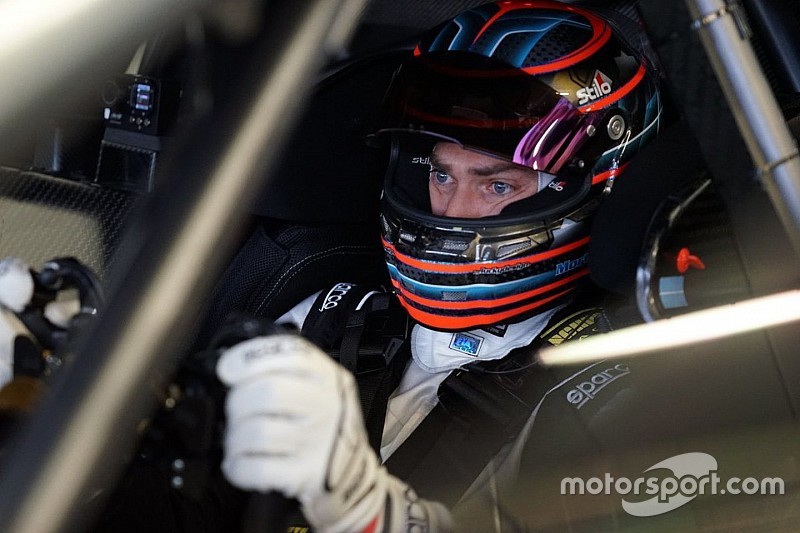 DTM runner-up Edoardo Mortara says part of the reason for his switch to Mercedes for the 2017 season was that Audi didn't always treat him like a "top driver".

It was confirmed in October that Mortara, a permanent fixture in Audi's DTM roster since 2011, would be jumping ship to Mercedes for the 2016 season.

The Italian driver had his first taste of the Mercedes-AMG C63 DTM on Tuesday in a test at Jerez.

Explaining his decision to move manufacturers, Mortara said that a desire to feel like a "top driver" was his main motivation, an area where he feels Audi sometimes fell short.

"After six years of ups and downs at Audi, but with good results overall, I wanted to try a new experience," Mortara told Motorsport.com.

"It was a great time, which helped me to grow a lot, but after several seasons I think a driver needs to feel like a top driver, and on this front at Audi I wasn't always happy.

"But beyond that, there was the desire to change, and to make comparisons [between teams]. At Mercedes I begin a new adventure."

Asked if his Mercedes contract included any other programmes bar DTM, he added: "My contract provides for DTM, then any other offers they make me I will be happy to evaluate."

Looking back on a 2016 season where he narrowly lost out to BMW's Marco Wittmann, Mortara highlighted the penalty he received at Zandvoort for alleged speeding behind the Virtual Safety Car.

As well as costing him valuable points against Wittmann, the penalty also dropped Mortara behind Audi stablemate Jamie Green, which shaped the Ingolstadt marque's tactics in the following rounds.

"After the penalty at Zandvoort, I lost precious points which affected my position in the standings," explained Mortara.

"I wasn't the best Audi driver in the points and this changed things a bit.

"In the final part of the season, the team backs the driver who is highest in the points, so I understand this choice.

"But after this decision I lost points, which eventually cost me the title."