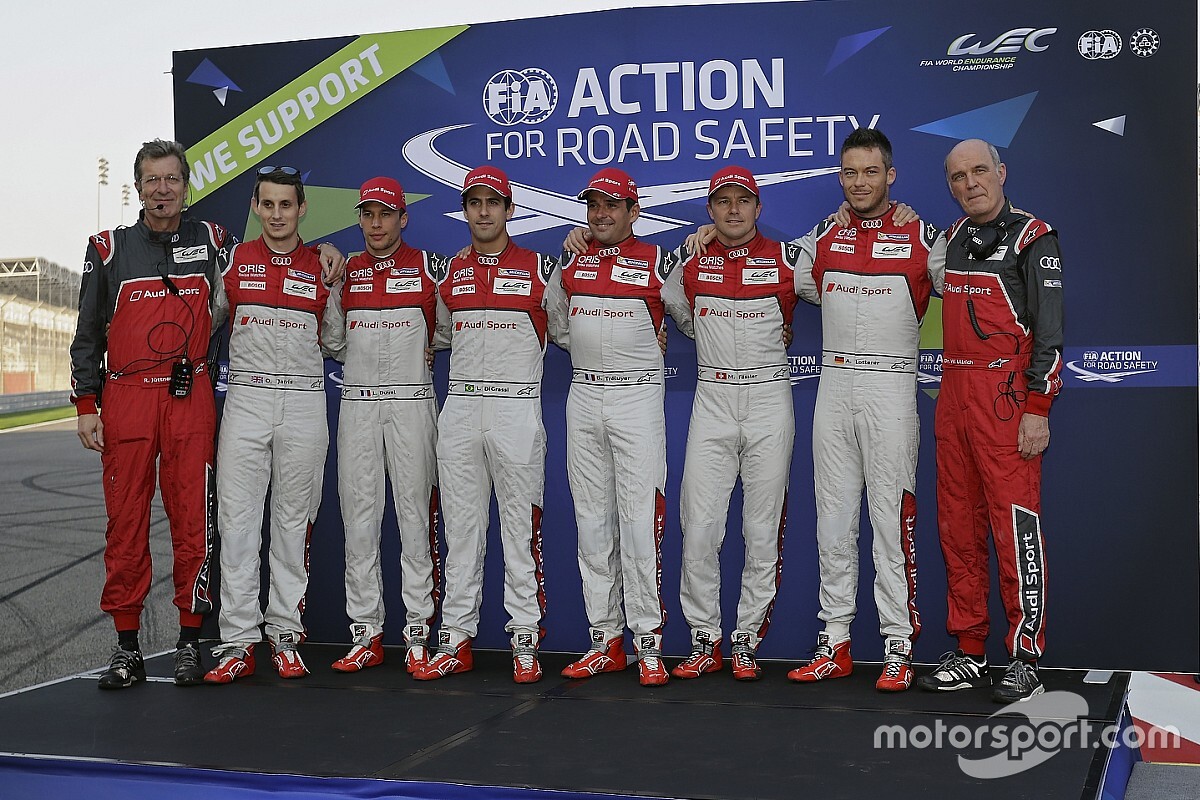 Andre Lotterer says he has sympathy for Audi's DTM drivers, who are now facing an uncertain future as he did when the German marque ended its LMP1 project four years ago.

Late last month, Audi announced its decision to end a two-decade-long involvement in the DTM to focus solely on its Formula E and customer racing programmes.

As well as plunging the future of the championship itself into doubt, it also means some of Audi's six factory DTM drivers could find themselves needing to find drives elsewhere to continue their careers.

Although Lotterer hasn't raced in the DTM, he was offered a place on Audi's roster in the tin-top series in 2017 following the brand's exit from the FIA World Endurance Championship, but turned it down to race for sister brand Porsche's LMP1 team.

"At that time I was an Audi driver, I was still under contract when they pulled out of WEC," Lotterer recalled speaking to Motorsport.com.

"They offered me a DTM seat to stay as an Audi driver, but I preferred to stay in sportscars so I went to Porsche. Rene Rast took the seat and he killed it [winning two titles in '17 and '19]. But now I guess he has a problem.

"For sure it’s very sad that they pulled out for the whole championship, and the drivers. It’s a historic and successful championship, it’s always been strong, but it makes you realise times are changing a bit. Motorsport has changed quite quickly and for some championships it’s difficult to adapt that quickly."

Lotterer was once again left without a drive at the end of 2017 season when Porsche ended its LMP1 project, and although he continued in the WEC with the Rebellion team, he also turned his attention to securing a drive in FE.

He signed up to join Techeetah for the 2017/18 FE season, before moving across to join Porsche's new works effort for the start of the 2019/20 campaign.

"It was a bad feeling [from when Audi quit LMP1]," he said. "I was super-happy there with all the success we had, but then my world completely changed.

"Luckily I had that opportunity to race for Porsche, which is a very special and privileged situation. But then they stopped [after 2017].

"Endurance racing was my life, so I had to adapt. But when you’re racing in a championship, you don’t really realise so much what’s going on outside.

"It made me realise quickly that things are changing a lot and that FE is the future, so I re-orientated myself there and got back into Porsche."