Lamborghini DTM squad pulls out of Imola round

Lamborghini DTM squad T3 Motorsport will miss this weekend's Imola round, it has been confirmed by series organiser ITR.

By:
James Newbold
Co-author:
Sven Haidinger
Listen to this article

Nicki Thiim and Esmee Hawkey have driven for the outfit in the first two rounds of the season at Portimao and Lausitzring, but as first reported by Motorsport-Total, it is understood that Aston Martin factory driver Thiim has split with the squad following a disappointing start to the season.

Thiim, a two-time World Endurance Championship GTE Pro champion, qualified an excellent fifth for the Portimao season-opener but was shuffled back to 12th in the race and was an early retirement in race two.

He could muster no better than 22nd on the grid for either race at the Lausitzring however, finishing 13th in the opener and retiring from the second shortly after his pitstop. British racer Hawkey's best result is 18th in the Lausitzring opener.

The absence of the T3 team from both the DTM and its supporting GT4-based category DTM Trophy was confirmed in a statement issued by organiser ITR today.

Frederic Elsner said: "We were informed at short notice that both [of T3's] DTM cars as well as both DTM Trophy cars will not be racing at Imola.

"We cannot and will not comment about the backgrounds as this is a matter of the team, the manufacturer and the drivers.

"Fundamentally, however, there are existing contracts in which it has been clearly regulated what the consequences of a no-show are." 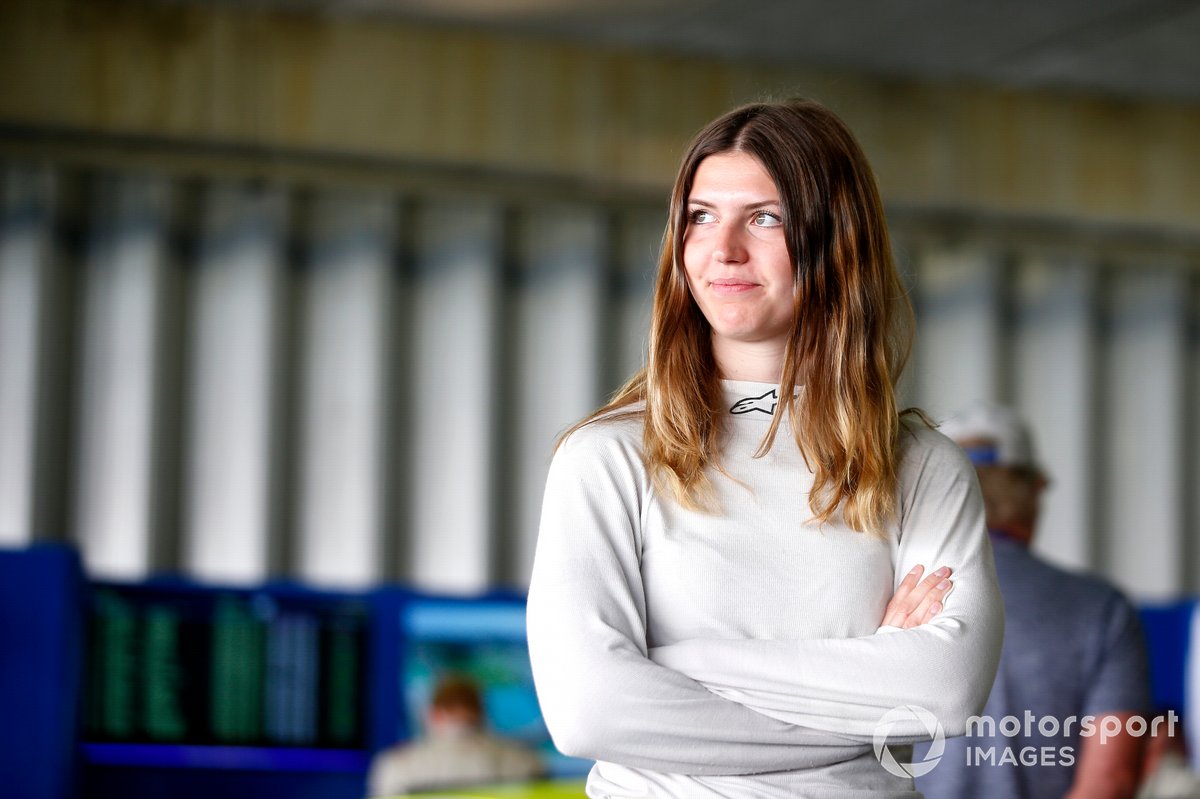 This is in reference to Article 4.1 of the DTM regulations, which states: "By registering, competitors and drivers undertake to take part in all events.

"The driver may not be changed during the season. Every driver change must be reported to the race stewards."

The Commercial Agreement between the teams and the ITR stipulates that the participant concerned will be fined if it does not show up for a race meeting, but the extent of the fine is not known.

The Dresden outfit run by Jens Feucht joined the DTM last year for the dawn of the series' new GT3 era, fielding two full-season cars for Hawkey and Esteban Muth, with the latter's fifth place at the Nurburgring its best result.