Factory Lamborghini driver Mirko Bortolotti will lead Grasser Racing's assault on the DTM this year in one of the team's four works-backed Huracan GT3 Evos.

Bortolotti made a major impression during a wildcard appearance with fellow Lamborghini squad T3 Motorsport at Assen last year, finishing second to Walkenhorst BMW’s Marco Wittmann in the opening race of the Dutch event.

The Italian driver has now secured a full-time seat in the category with GRT, the squad with which he secured back-to-back GT Daytona wins at the Rolex 24 at Daytona in 2018-19.

GRT’s DTM line-up will be completed by silver-rated Rolf Ineichen, who was also part of the team’s winning crew at the Daytona enduro, Formula 2 graduate Alessio Deledda and Clemens Schmid.

“Stoked to be joining GRT in the DTM this year!” said Bortolotti. “It will be a privilege driving the Lamborghini Huracan GT3 EVO #63 in this iconic championship.

“Grateful to Lamborghini and the team for their faith and pleased that the good work and consistency over the years haven’t gone unnoticed.

“I’m sure we have a solid base and our long term partnership will surely be beneficial for this new challenge ahead. Can’t wait to start the season!” 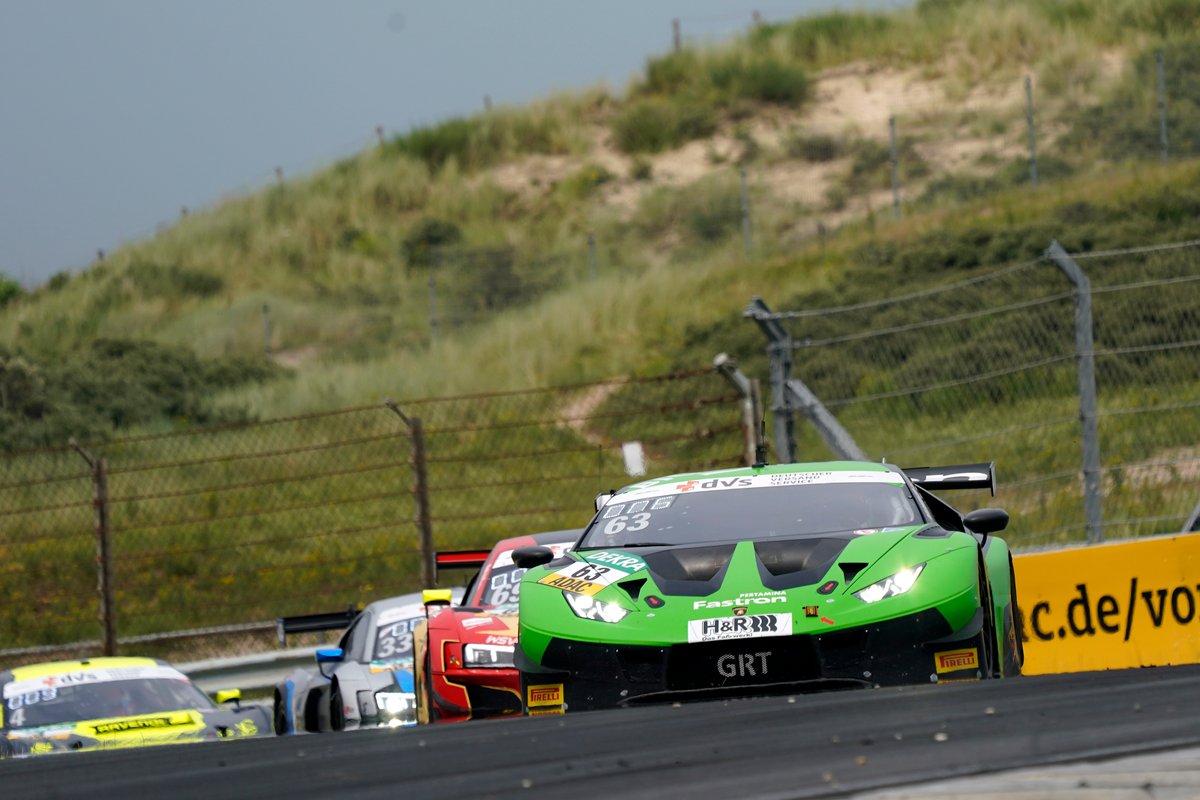 GRT announced in November last year that it would scrap its existing programmes in ADAC GT Masters, GT World Challenge and the IMSA WeatherTech SportsCar Championship to venture into the DTM for the former tin-top series' second season under GT3 regulations.

Schmid was announced as its first driver in December, while the team also promised that one of its four cars will be piloted by a works Lamborghini driver, now confirmed to be Bortolotti.

Team boss Gottfried Grasser feels he has found the right balance for GRT’s entry into the DTM, with Bortolotti and Ineichen well placed to guide their relatively inexperienced teammates Deledda and Schmid.

“I’m extremely delighted to confirm our line-up for the 2022 DTM season,” he said. “It will be an exciting year for us as a team and I’m really proud to have Mirko and Rolf on board.

“They have been an integral part of our crew for many years and have been instrumental to some of our biggest successes. I’m proud of what we have achieved together and I can’t wait for what’s to come in the DTM.

“Alessio on the other hand is new to our team and we are just as much looking forward to see him grow and evolve as a driver in one of our cars. He is very committed and the DTM certainly is the right step for his career.

"With Clemens having been signed early on, we have a very competitive line-up at our disposal. We want to fight for podiums as soon as possible and I’m confident that we have everything in place to achieve this goal.”

Bortolotti: Everybody still a rival in 2022 DTM title race