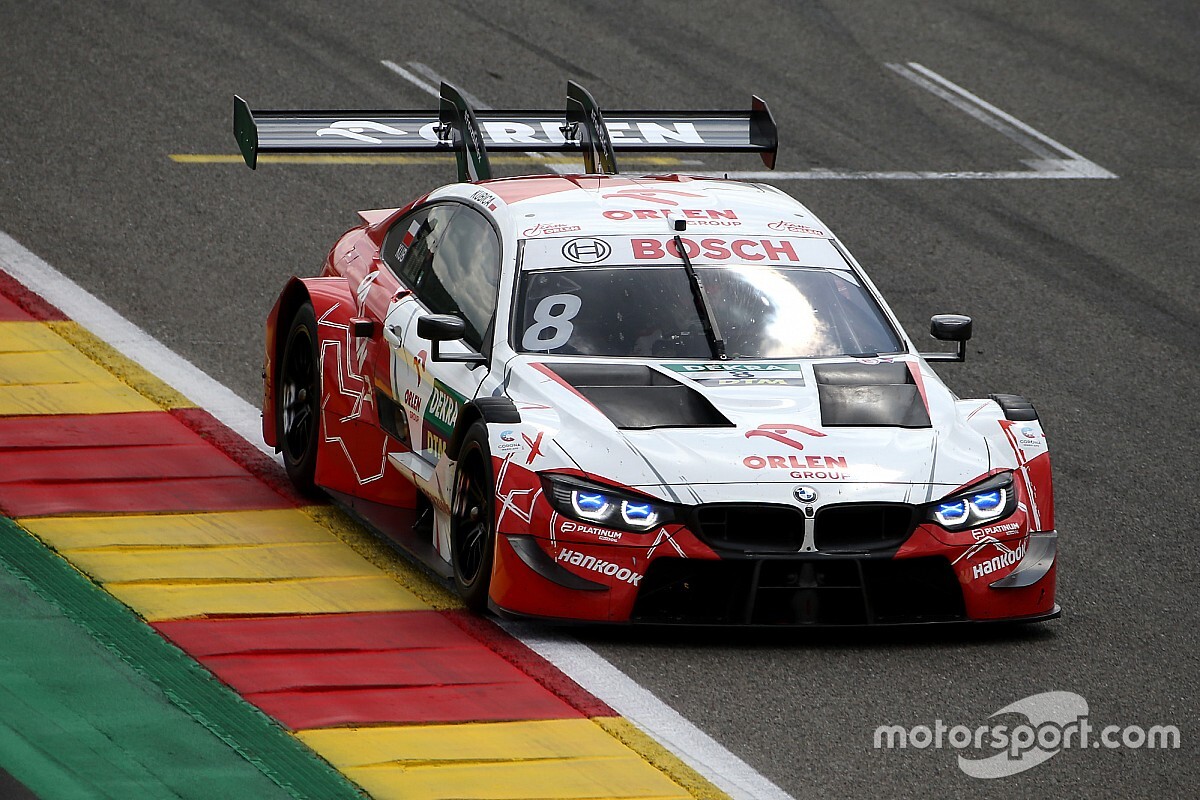 Formula 1 race winner Robert Kubica says he and ART “paid a heavy penalty for inexperience” on his DTM debut at the Spa-Francorchamps circuit last weekend.

Kubica has moved to the DTM in 2020 after losing his Williams F1 seat to Canadian Nicholas Latifi, and drives a BMW M4 operated by single-seater powerhouse ART.

Not only is Kubica completely new to the category, ART also has no prior experience of running Class One cars, with its two-year stint in the DTM between 2015-16 with Mercedes coming during the series’ V8-powered era.

That meant Kubica spent much of the race weekend languishing near the bottom of the timesheets, finishing 14th in both races against a reduced 16-car field following the exit of R-Motorsport Aston Martin.

The Polish driver lost 22 seconds in a botched pitstop on Saturday without which he could have finished as high as 12th, behind the factory BMW of Marco Wittmann but ahead of the three customer Audis operated by WRT.

He improved his ultimate one-lap pace by 1.7s between the two qualifying sessions, but an ill-judged set-up change - a consequence of practice being limited to just 45 minutes - meant that he struggled for pace in Sunday’s Race 2.

“We paid a heavy penalty for inexperience and this is a learning period for us,” Kubica told Polish journalist Cezary Gutowski.

“Let's say it became clear from the beginning that the direction we chose for the car was wrong and will not live up to our hopes, but that is part of the learning process we have to go through.

“Unfortunately, you can't change the setup between qualifying and the race, so we're stuck with such solutions.

“We leave Spa with mixed feelings, but also gained a lot of experience and this is important. There are positives. Of course, we lack speed in the dry, but in qualifying yesterday it wasn't bad.”

The highlight of Kubica’s weekend was the practice session on Saturday morning, where the 35-year old thrived on a damp track to set the fourth-fastest lap time.

Kubica said he felt confident about his pace in wet conditions, but admitted that works need to be done if he and ART are to become equally competitive in the dry.

“I've already seen it in Nurburgring, and Spa confirmed that when it's wet I'm much faster and I'm able to drive at the front,” Kubica said.

“The pace was very good, surprisingly good. I felt very comfortable in the car.

“Unfortunately, most races take place in dry conditions. And on the dry track both on Nurburgring and here, we are not as fast as we are on the wet. We are very short on the pace.”