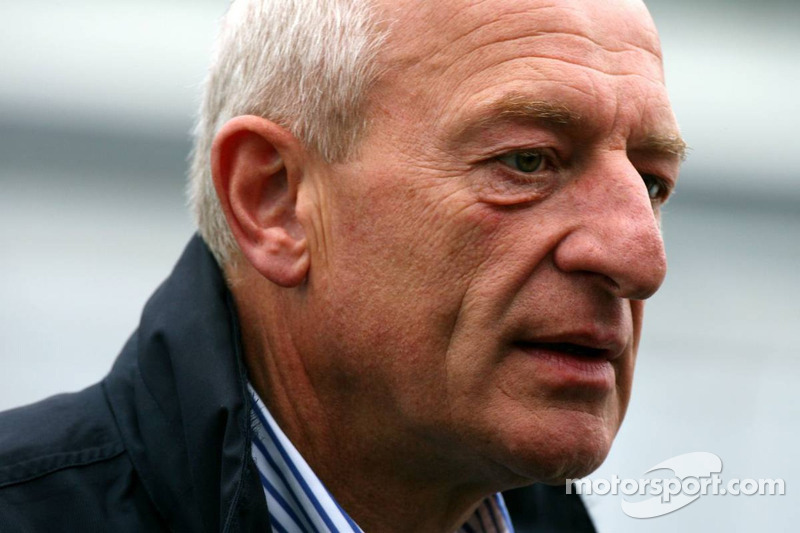 The head of DTM was a driving force for DTM.

DTM grieves for Dr Thomas Betzler. The Deputy Chairman of DTM rights holder and promoter ITR e.V. passed away last week following a serious illness. Just a few days before his death, Dr Thomas Betzler, who was born in Ulm and held a doctorate degree in jurisprudence, turned 65. The burial already took place in Wiesbaden – and at the specific request of his family, it solely was attended by the immediate family. Dr Thomas Betzler was married and the father of two daughters. His family may be sure of the sympathy and solicitousness of the entire DTM fraternity.

With Dr Thomas Betzler, DTM lost a driving force and a true racer. In the 1960s, a schoolmate took him to a racetrack for the first time and since this day, he was fascinated by motor racing. In 1968, Dr Thomas Betzler entered the cockpit of a Renault R8 Gordini for the first time. During his college years, he contested races on the weekends and even cared for the sponsors himself.

In 1970 he finished runner-up in the German ‘Rundstrecken Meisterschaft’ at the wheel of a Renault Alpine A 110 and thanks to this success, Renault signed him as works driver for the 1971 season. A deal offering him the chance of racing – inter alia – in Formula 3. In the following years, he raced for Alfa Romeo and Mercedes-Benz before joining the BMW camp in 1973. For Alpina BMW he contested a lot of rounds of the ‘Deutsche Rennsport-Meisterschaft’, one of the predecessors of DTM. Dr Thomas Betzler contested his last races – in 1977 – for Zakspeed, with a Ford Escort BDA and as team-mate of Hans Heyer. 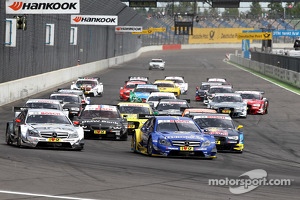 Start of the Race

Afterwards, he focused on his occupational career, without losing sight of his passion for motor racing. The classic-car enthusiast born in Ulm completed his studies and obtained his doctorate. In 1978, he acquired his law license and founded his own lawyer’s office in Wiesbaden in 1984. Since 1985, he also worked as solicitor. The focus of his activities as lawyer were the areas of the traffic and sports law where he acted for – inter alia – car manufacturers, organisations responsible for race series, promotion companies and TV stations as well as competitive sportswomen and sportsmen, their managers and agencies.

“The news of Thomas Betzler’s death did not only affect me in my position as Chairman of ITR but also on a personal basis. We spent a major part of our journeys through life together – both at and aloof from the racetracks. I have lost a friend and the DTM fraternity a valuable member whose heart belonged to motor racing throughout his life,” said Hans Werner Aufrecht, the Chairman of ITR. e.V.

For ITR e.V., Dr Thomas Betzler attended to the legal and financial aspects of DTM. Every single contract concerning the series was edited by him. Since its foundation back in 1986, Dr Thomas Betzler has been a member of the ITR e.V. board and since 2003, he was its Deputy Chairman. DTM will miss him dearly.

Scheider, Felix da Costa and Vietoris in the prime boat