Former Audi and Opel driver Hubert Haupt will make his DTM return at the Nurburgring next month at the age of 52, driving for his eponymous HRT team.

Haupt will contest his first DTM event since 2001, making him the only driver to compete across the championship’s three main eras.

The German was part of Audi’s factory roster in the DTM between 1991-92, teaming up with the legendary Hans-Joachim Stuck at the Schmidt Motorsport outfit. His best finish during his two-year stint was a podium finish at the now-defunct AVUS circuit in Germany.

Haupt returned to the revived DTM with Opel in 2001 and would go on to finish 20th in the championship, three places ahead of teammate Alain Menu.

Although the Nurburgring round will mark Haupt’s first race outing in the DTM in two decades, he’s been a regular in other championships and endurance races, with his 2021 programme having already included two races in the NLS including the Nurburgring 24 Hours, as well as the Dubai 24 Hours.

Haupt’s car will carry prominent branding from the German edition of popular adult magazine Playboy, which has previously sponsored the Audis of Adrien Tambay and Nico Muller, most recently in 2017.

“This is another dream come true for me,” said Haupt, who outlined his ambition to make a DTM comeback earlier in the year.

“First my own team in the DTM, and now I am back behind the wheel in this series, of which I have so many memories. As a motorsport man, it is hard to imagine anything better.

“In Playboy, we have acquired a fantastic partner. It is simply a great, timeless lifestyle brand. From a sporting point of view, the opportunity to test myself in this strong environment with good professionals is obviously appealing. We are well prepared and I believe we can get a good result.” 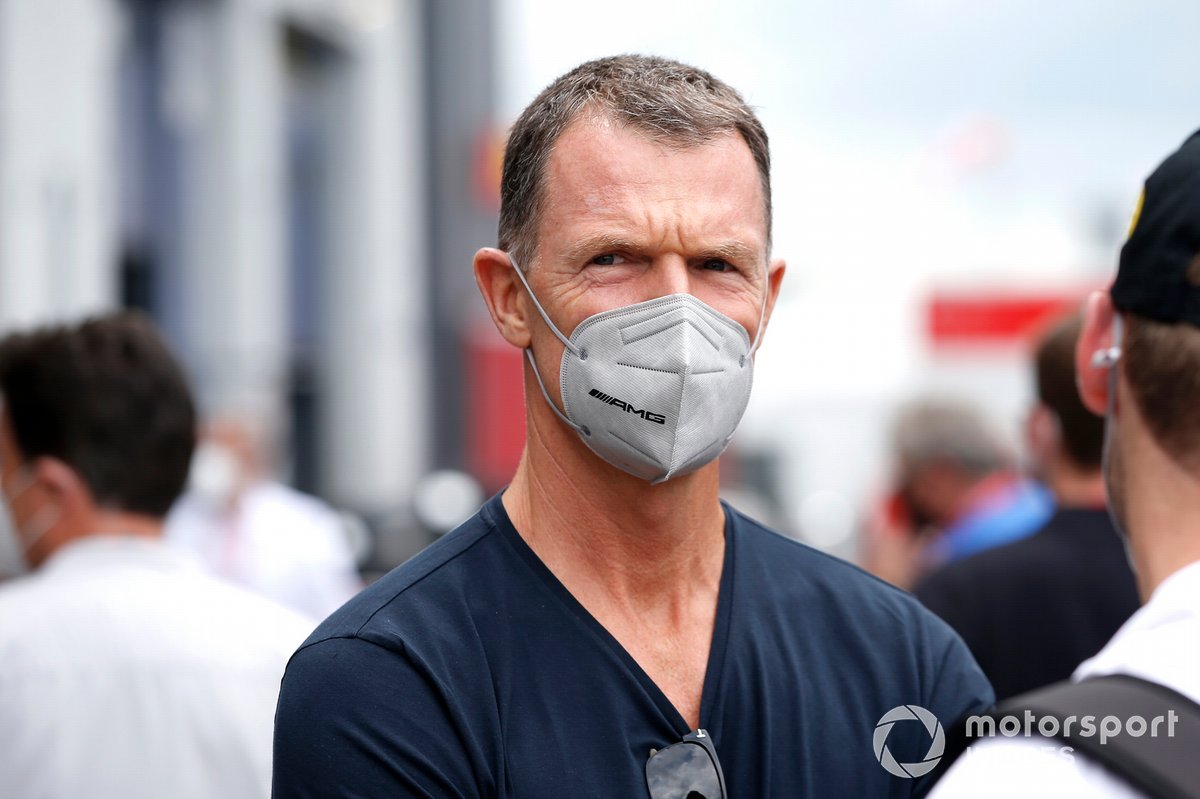 The DTM will visit the Lausitzring next weekend, employing the first corner of the circuit's oval layout for the first time in its history, and then the Zolder circuit in Belgium early next month before heading to the Nurburgring for the fourth round of the season on August 21-22.

Lausitzring DTM: Start time, how to watch and more