Lamborghini squad T3 Motorsport is set to expand its presence in the DTM by adding a second car for former W Series racer Esmee Hawkey.

Germany-based T3 Motorsport announced at the end of April that it would enter a single Huracan GT3 Evo in the DTM this year for 19-year-old Esteban Muth, becoming the most recent addition to the 2021 DTM grid.

According to Motorsport.com’s sister title Motorsport-Total.com, T3 Motorsport is keen on fielding a second Lamborghini in the series, with the drive likely to go to 23-year-old Briton Hawkey.

Rumours of a potential second female driver in the DTM alongside Abt Audi recruit Sophia Floersch have been circulating for some time, fuelled further by Hawkey testing for T3 at Monza last week alongside Muth.

The reigning Porsche Carrera Cup GB class champion was originally due to race for the Iron Lynx Ferrari team in the European Le Mans Series this year as part of an all-female line-up alongside Rahel Frey and Michele Gatting.

But the Italian team terminated her contract after it emerged that she should have been classified as a silver driver, and that her bronze rating was a result of her management "providing incorrect information to the FIA through the mandatory application form.”

It is unclear how Hawkey received a bronze rating as she is under 30, with FIA’s categorising rules stating that any driver under that age is automatically classified a silver unless they are in their first year of racing or have received a gold or platinum status.

Hawkey previously finished 15th in the inaugural season of W Series in 2019 - which ran on the DTM support bill - scoring just two points with a ninth-place result at the Norisring.

Should Hawkey secure a berth in the DTM, it would take the grid to 19 full-season entries, plus the JP Motorsport McLaren driven by ex-Formula 1 driver Christian Klien that will contest three races this year.

Floersch and Hawkey are poised to become the first female drivers to race in the DTM since Susie Wolff and Frey in 2012. Floersch will race with both a female race engineer and female team manager for the first time, with Laura Muller and Maike Frik filling those roles respectively. 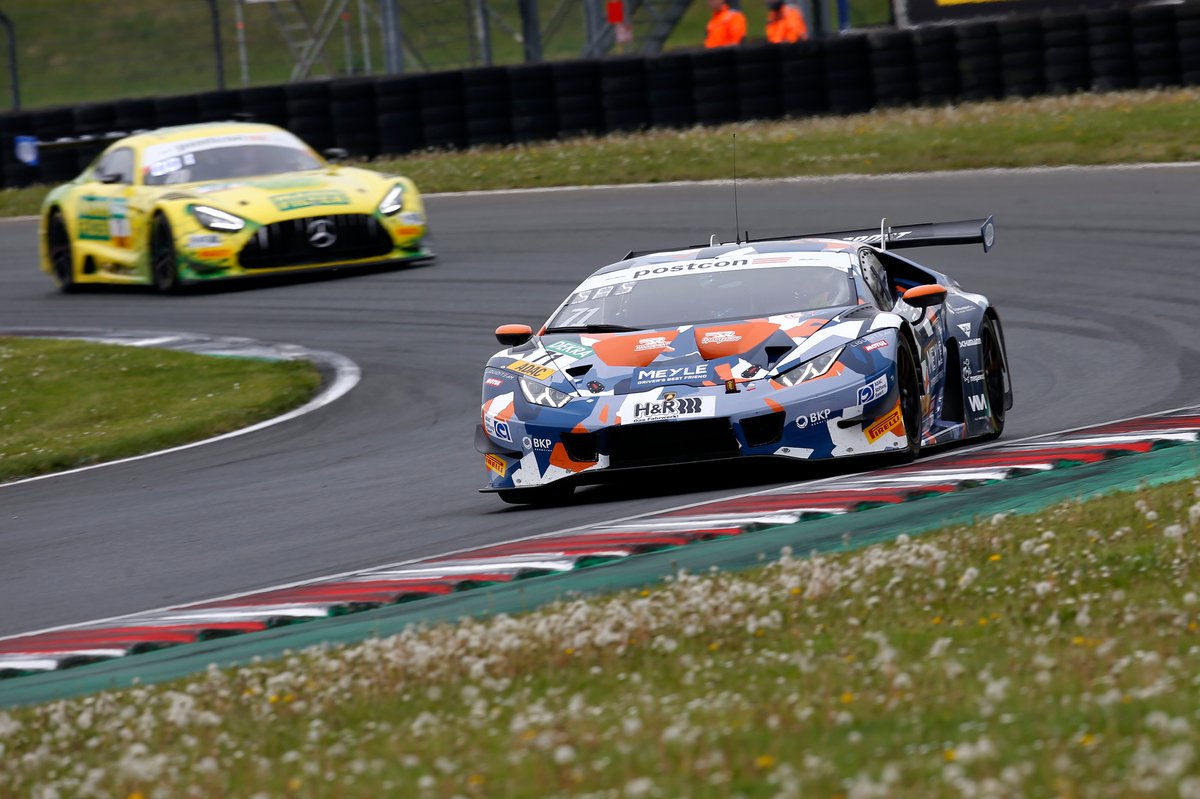