Two-time DTM champion Mattias Ekstrom has blasted the German touring car series, saying "the world doesn't need it" and that his former Audi team has made it "too boring". 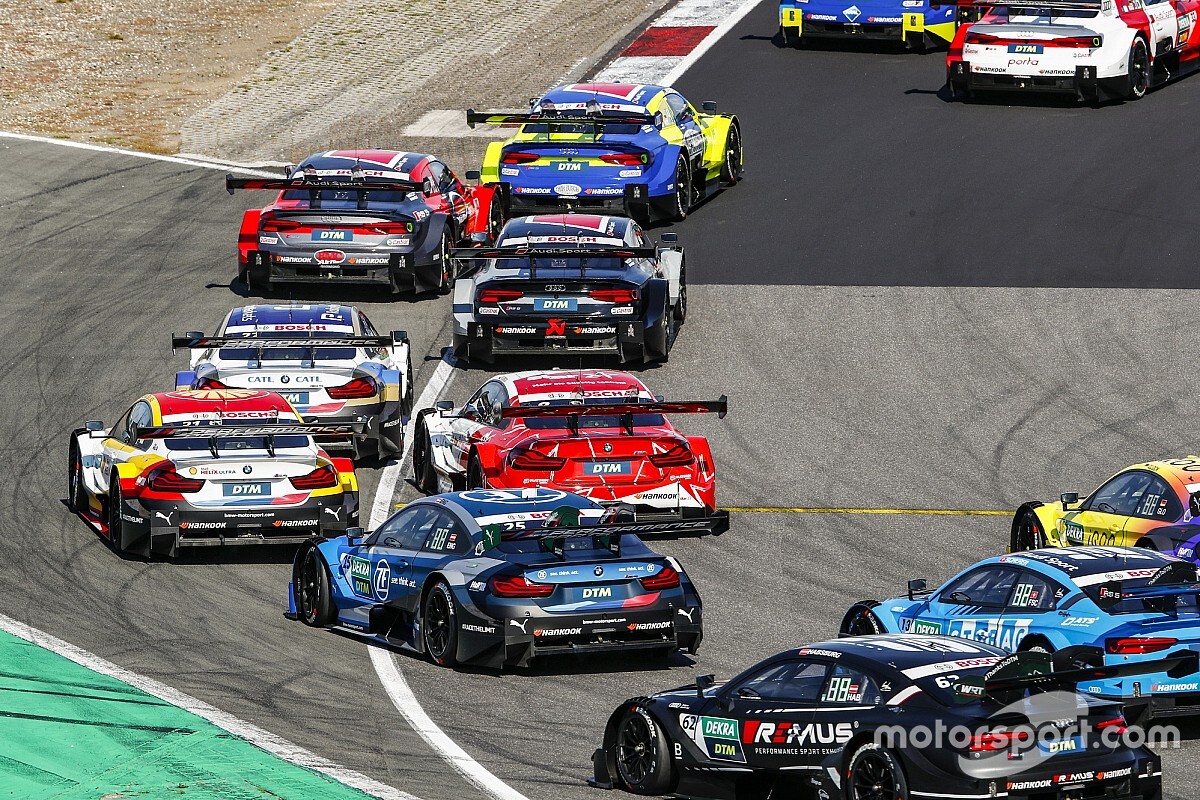 In the wake of Mercedes' exit at the end of 2018, DTM promoter ITR moved to adopt Class One regulations in the hope of an expansive collaboration with the Japanese SUPER GT series.

But following the withdrawal of the R-Motorsport Aston Martin set-up and with Audi set to leave the DTM at the end of the 2020 season, the ITR is now due to propose 'GT Plus' regulations using modified GT3 cars for next year.

Audi and BMW are the only remaining manufacturers in the series at present, and of the 10 races held so far this season Audi has won eight.

This has led 2004 and 2007 title winner Ekstrom to hit out at the DTM's current health, saying in an exclusive press conference: "It's not suitable for the entertainment we need today to compete against other sports."

When asked if Ekstrom - who was recently announced as the male driver for Abt-Cupra's 2021 Extreme E team - still followed the series, he said: "Sometimes, when I have time.

"For me, the DTM has been my life. So many years I was there, I came as a little young guy and made my career there. I cannot say thanks enough to DTM or Audi, Abt and Red Bull for the support I had there.

"But when I see what's happening now, and [as a former Audi driver] it's too boring.

"The domination of Audi is a compliment for they are doing a good job, but BMW is not making the show great. The entertainment value is a bit too low."

Ekstrom added that, despite moves in recent years to reduce downforce levels, the current breed of turbocharged Class One cars are too expensive.

He continued: "The high-tech thing of the DTM is great in one way, but it also makes it really high price.I don't think DTM, in the way it's done today, is needed. The world doesn't need that.

"If you can make entertainment [at a] lower cost for a wider field, then the audience will be bigger and better again, because there are still a lot of fans which are car lovers.

"But to have only two manufacturers like it is today, it's not suitable for the entertainment we need today to compete against other sports."