DTM boss Gerhard Berger wants to continue to grow the pool of manufacturers represented in the championship, and is targeting new marques from the UK, United States and Japan.

The GT3-based series currently has six manufacturers on the grid, a significant increase on the final season of its Class One rule set in 2020.

To Audi and BMW last year were added Mercedes, Ferrari and Lamborghini, while Porsche joined the fray this year as part of a 29-car full-season entry list.

However, series organiser ITR is keen to add further brands to the grid, with Berger telling select media including Motorsport.com at Imola that a British marque was on his wishlist.

Aston Martin was represented in the DTM in 2019, but with a customer effort financed by the Swiss R-Motorsport organisation that had no factory involvement and withdrew before the 2020 campaign began. 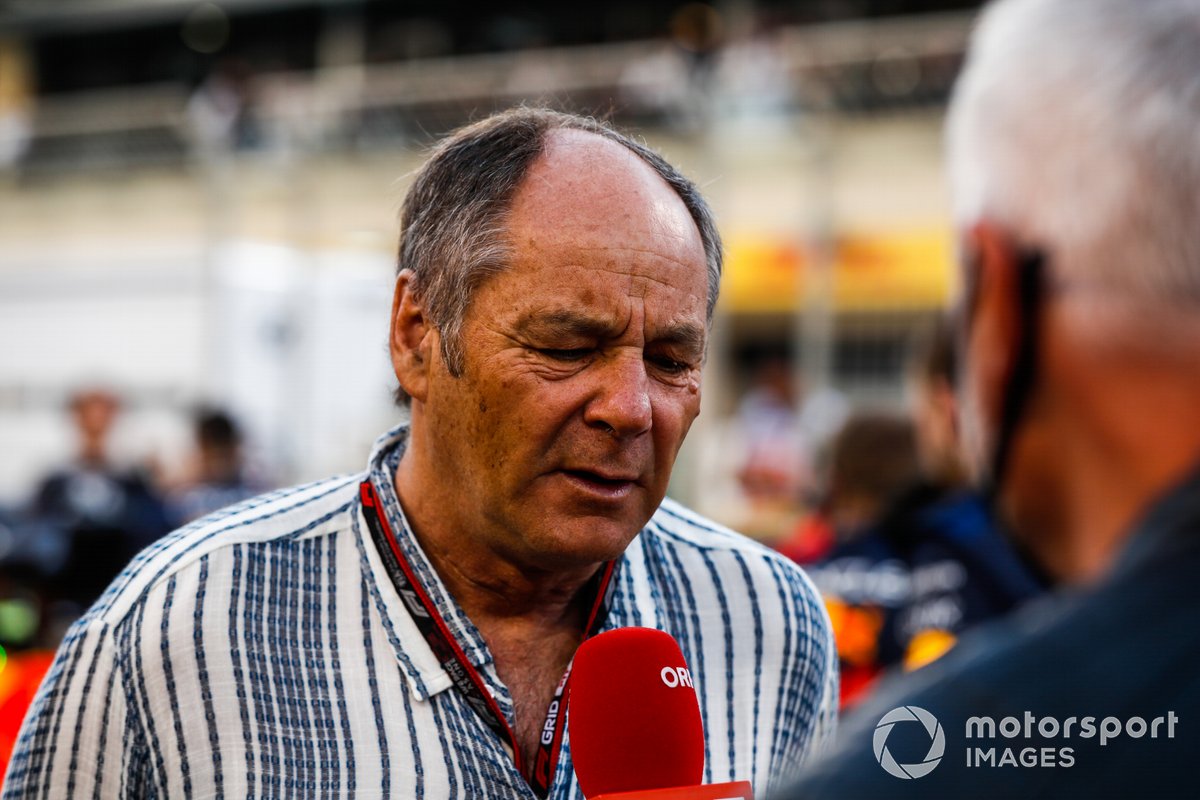 While the top GT500 class of SUPER GT would be significantly quicker than the GT3 cars used in DTM, GT3 cars do compete in its secondary GT300 category in which Toyota, Nissan and Honda are also present along with Subaru.

When asked by Motorsport.com about the potential to reprise ITR’s pre-pandemic relationship with GTA, Berger said: “I still keep the contact with the Japanese, with Toyota, with Honda, with Nissan.

“It’s important to have manufacturers and I always had a big feeling for the Japanese, always good partners when I was racing and afterwards.

“So, of course, we keep the contact and see what we can do.”

Berger added that along with increasing the car count, a priority for DTM is to invest in marketing, “also improving the image and making the fans aware that this is the hardest GT championship in the world”.