According to Motorsport.com's sister title Motorsport-Total.com, series promoter ITR may only grant entry to those teams that are willing to compete with two cars next season.

As a result, Team Bernhard's Porsche squad, Mucke Mercedes and Audi outfit Attempto may not be able to compete in the DTM next season in their current form. In addition, Abt Audi and Winward Mercedes, who currently run three cars each, may have to make changes to their operations and enter the championship with either two or four cars.

The switch to two-car teams is not set in stone yet and the ITR is still evaluating the change ahead of this year's season finale at Hockenheim next week.

Infrastructure limitations at some venues are the key driver behind this planned change, with the Lausitzring, for instance, already at near-maximum capacity this year following a massive increase in the size of the DTM field over the winter.

With nearly 30 cars having entered the second round of the season, each team only got 9.1 metres of space to complete a pitstop which led to some incidents.

A switch to two-car teams is seen as a potential solution to this problem. Teams running two cars take up the same space as those running a single car and hence use their area more efficiently. 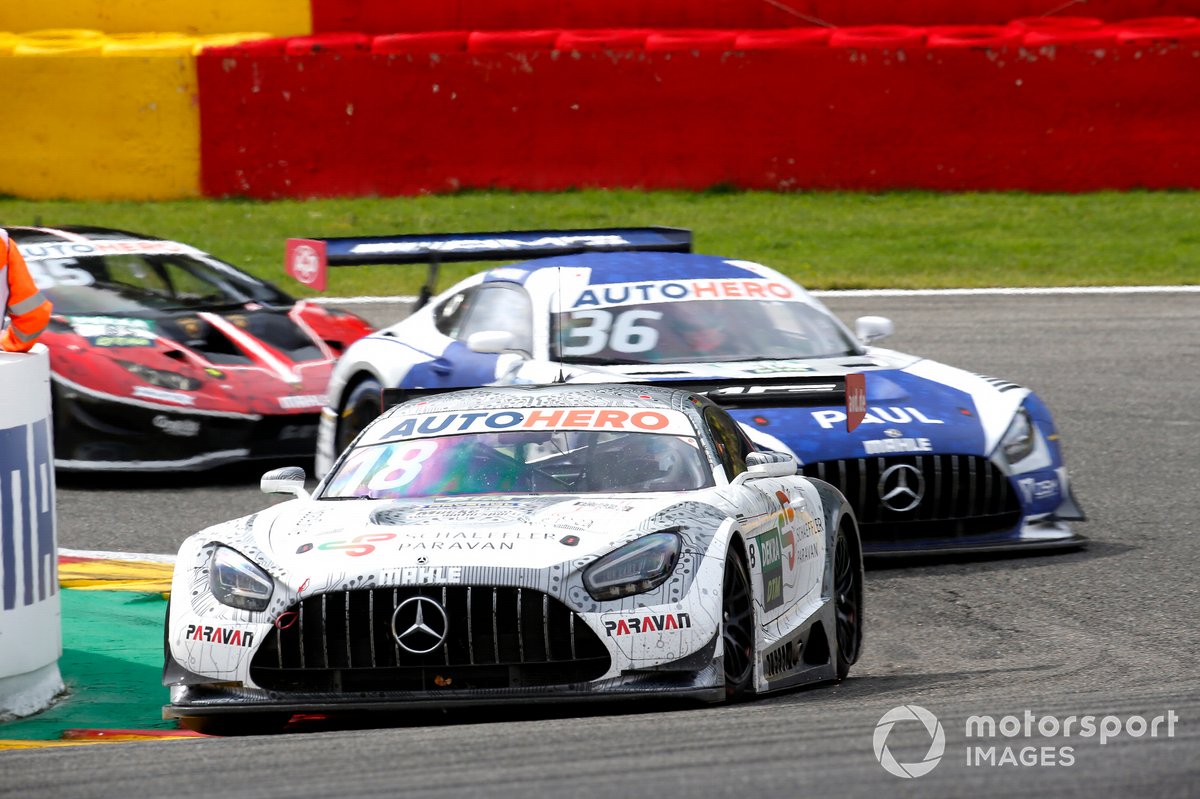 Three-car squads such as Abt and Winward have effectively created two artificial teams and also contribute to the same problem. For instance, at Abt, Kelvin van der Linde and Ricardo Feller race under the Abt Sportsline team, while Rene Rast is part of Team Abt and gets his dedicated pitstop space.

One-car teams also have an unfair advantage during the safety car and full course yellow phase, which the DTM is trying to eliminate.

As per current rules, only one car per team is allowed to make a pitstop to prevent overcrowding and incidents. So while those with a single car can come in and complete their pitstops at the most optimum time, other squads have to prioritise one driver and compromise the race of the other.

At the Nurburgring race in August, this severely impacted the victory chances of Schubert BMW driver Philipp Eng, who subsequently called for DTM to change the pitstop regulations.

Banning one-car teams means some of the current entrants may not return next year as they would simply not be able to afford a second car. Out of Attempto, Mucke and Team Bernhard, only the last-named team has plans to expand its presence in DTM next year after fielding a single entry for factory driver Thomas Preining in 2022.

However, the DTM isn't concerned by this and is confident of a large starting grid in 2023. The plan is to limit the number of full-season entries to 26-28 in order to leave room for wildcards.