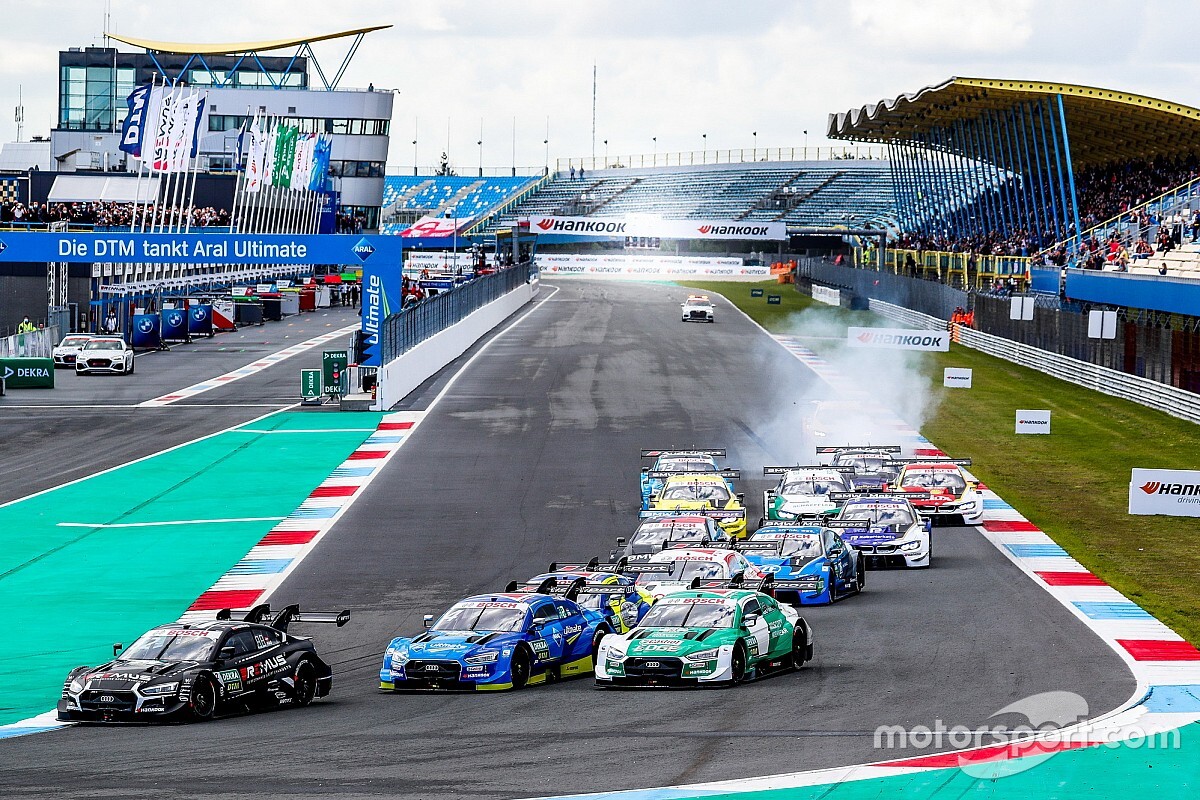 The promoter of the DTM, the ITR, continues to face a battle to secure the survival of the long-running German series, but it has also been reeling from financial losses for some time.

While much of the public focus has been around what direction the DTM will take following the high-profile exit of Audi after 2020, series promoter ITR has been losing money even since before the manufacturer exodus began.

ITR GmbH, a wholly-owned subsidiary of ITR eV, recorded a loss of 2.74 million euros in 2017 and 5.09m in 2018, according to the latest regulatory filings. While the accounts for the year 2019 are yet to be published, it is understood that the ITR’s financial health hasn’t improved.

There are a number of reasons behind a decline in the ITR’s cash reserves in recent years. Porsche Carrera Cup, which paid big bucks to have a place on the DTM support bill, dropped out after 2017, while another DTM-supporting series - European Formula 3 - was discontinued entirely a year later.

Deutsche Post also didn’t extend its contract as the DTM’s sponsor this year, while the series has also been hit hard by the loss of ticket sales due to the coronavirus pandemic.

Moreover, while German broadcaster ARD used to pay for TV rights for the DTM, that is no longer the case since private channel Sat.1 took over the coverage from 2018. ITR, however, continues to bear the cost of production, as it did under its deal with ARD.

The series also may have to make potential payments to both Audi and BMW as both the manufacturers are set to leave the parent company ITR eV after 2020. Audi and BMW own a 33 percent stake each in the DTM promoter and are entitled to withdraw their capital when they forfeit their shares.

It is understood that Audi is willing to forego its capital investment to ensure the DTM can continue running in 2021, but BMW’s stance remains unknown, with ITR chief Gerhard Berger still holding talks with the Munich-based manufacturer.

“It’s really a matter of having an agreement with all the parties and the matter of finding the right way how to finance it," Audi Sport Dieter Gass said when asked by Motorsport.com why the terms of Audi and BMW’s exit from ITR eV have not been agreed yet.

"Once you have that and the agreement between all the parties of what we are going to do then the regulations I would think is rather a detail.

"If [the decision] was just on our level, it would be a bit easier. But that is a subject that is discussed only with board members, but as well with the legal department.

"There is part of why it’s taking some time because you need to find the agreement with everybody, you need to be sure that you put up something that stands up on legal aspects and compliance aspects."