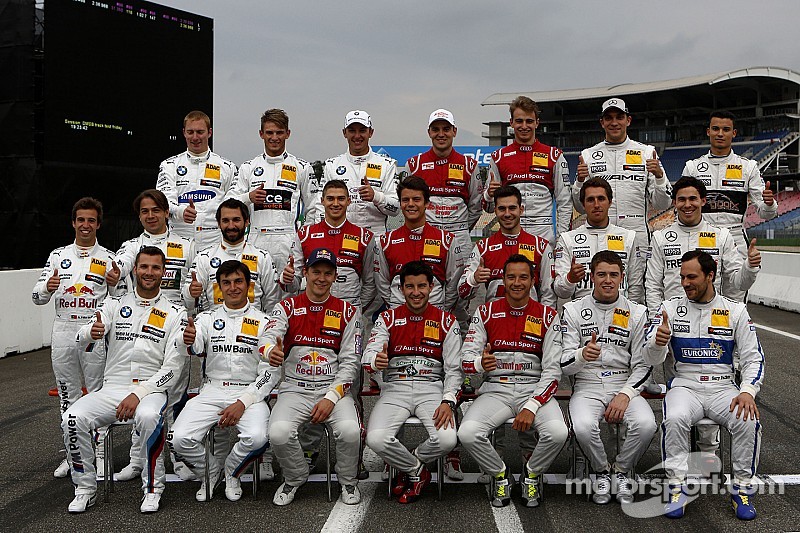 The newly founded DTM Driver Association (DTMDA) set to work at the sixth race of the 2014 DTM season in Spielberg.

In the future, the role of the DTM Driver Association, which operates independently of the individual manufacturers, is to improve cooperation between drivers, the organiser of the series, the ITR, and the German Motor Sport Association (DMSB).

One of the DTMDA’s main tasks will be to consult and represent the interests of all the DTM drivers.

The goal of the DTMDA is to present the drivers’ view as an independent position in discussions with all the parties involved, particularly when dealing with such issues as improving safety standards and defining the sporting regulations. The DTMDA officially represents the interests of all active DTM drivers and will, in the future, ensure that shared viewpoints are voiced more strongly in public.

Any active DTM driver may join the DTM Driver Association. For each manufacturer represented in the DTM, the respective members have selected one driver to act as spokesperson. The Audi drivers will be represented by Timo Scheider, Timo Glock is the BMW representative, and Gary Paffett will take on the role of spokesperson for the Mercedes drivers.

The members of the DTMDA will hold regular meetings on DTM race weekends, during which they will discuss and agree on issues. The DTM Driver Association will be represented externally by former DTM driver Manuel Reuter. This representation will be neutral and independent of the manufacturers. Manuel Reuter will present the positions and views of the DTMDA in the media and public.

Manuel Reuter, DTMDA spokesperson: “First of all, I am honoured that the DTM drivers have put their trust in me, and that I am able to represent this select field of drivers in public. Based on my own experiences as a driver, and as a result of my time as a TV expert, I know exactly what high demands are placed on the drivers in this top series. Our task is, with a neutral voice, to present the greatest possible degree of transparency and diversity of opinion, focussing on one thing on race weekends: producing captivating, topSclass touring car racing.