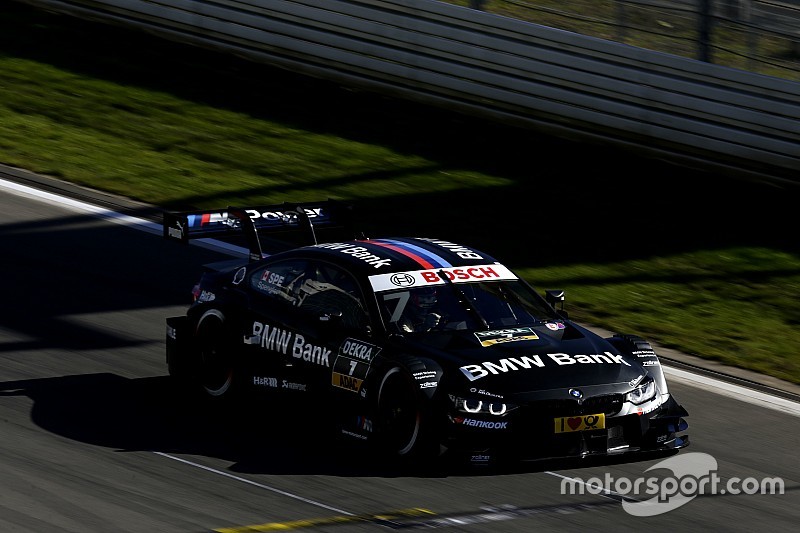 BMW has confirmed the four names that will get to test the M4 DTM at Jerez in the upcoming young drivers' test.

The testing duties will be shared by BMW juniors Louis Deletraz and Jesse Krohn, as well Alexander Sims and George Russell.

Deletraz is the 18-year-old son of former F1 driver Jean-Denis Deletraz and the 2015 Formula Renault 2.0 NEC champion. The Swiss driver will move to Formula 3.5 with Fortec next season.

Krohn, 25, is a BMW GT driver and finished runner-up in ELMS' GTE class in 2015 alongside Henry Hassid and Andy Priaulx.

The youngest name in the line-up - 17-year-old Russell - is another F3 race winner and the 2014 champion of Britain's BRDC F4 category.

The test will take place on December 1-3.

Brabham and Evans among six drivers in Audi DTM test