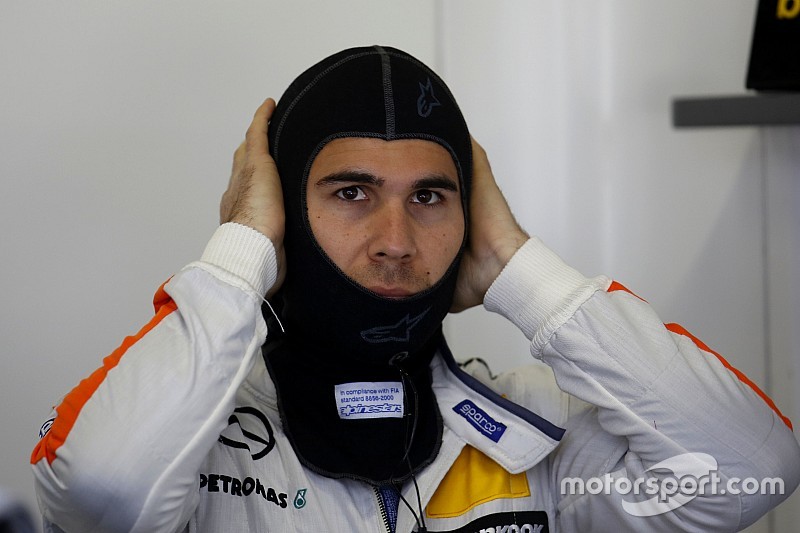 Canadian Robert Wickens of the Mercedes squad returns to action this weekend at the Norisring as the leader of the DTM drivers’ point standings.

Wickens, the driver of the No. 6 Mercedes AMG C63 DTM, claimed second place in the opening race in Hockenheim, and then finished twice in second place at the Lausitzring. Wickens leads the standings with 58 points, three more than BMW’s Marco Wittmann.

The Guelph, Ontario native went into the DTM break as championship leader. Hand on heart, how often have you thought about that? "Quite honestly, not all that often,” Wickens replied. “Obviously it's a great feeling to lead the championship, but I haven't changed the way I go about things or anything else."

Next up is the Norisring. In the media, you're being touted as one of the favourites. With all these expectations and the fact that you lead the championship, do you feel under greater pressure for the coming race weekend?

"No, I'm looking forward to the Norisring and I don't feel any greater pressure than in the previous races,” said Wickens. “Actually, I would say that the timing is perfect. Statistically, the race there has always been my best weekend of the season. So going to Nuremberg as championship leader fills me with optimism. The simple fact is that some tracks suit an individual driver more than others. And the Norisring suits my style of driving."

“I moved into a lakeside home last autumn. We spent a lot of time there with family and friends, and I was able to relax a bit. It's very peaceful there. But because we're renovating the house, there is always a lot to do. One day, I transported twelve tons of sand to make a private beach. Unfortunately, I had to shovel and spread all the sand on my own, which wasn't really much fun, and it was a long day."