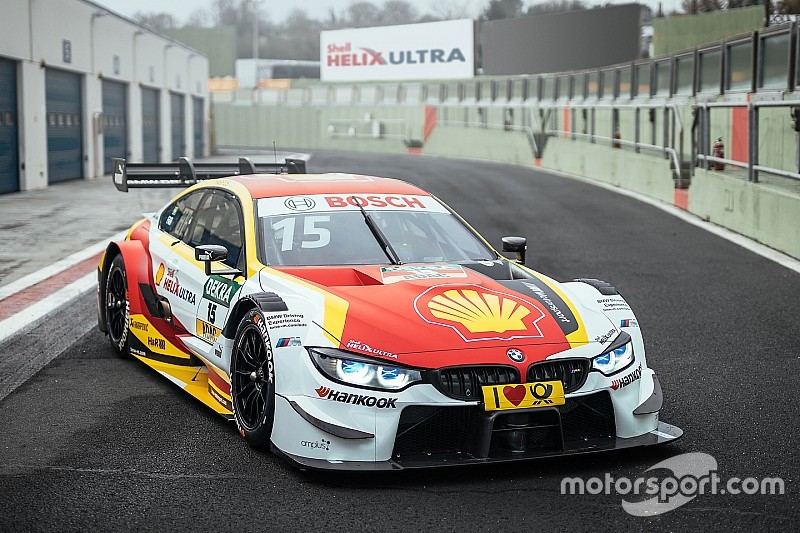 DTM drivers Augusto Farfus, Philipp Eng and Loic Duval will prioritise the German series over the FIA World Endurance Championship on 5-6 May when both championship's respective season openers clash.

Farfus, a BMW DTM driver since 2012, was previously named as one of the four full-season racers for the Bavarian brand's new WEC GTE Pro programme.

DTM rookie Eng is also set to play a part in BMW's WEC plans this season, and both drivers were on the provisional entry list for the Spa-Francorchamps opener.

However, the event clashes with the DTM's first round of the season at Hockenheim on May 5-6, and Farfus previously admitted that he has to "sacrifice" his title hopes in one of the two series before they even begin.

BMW has now revealed to Motorsport.com that the entry list was only provisional and both Farfus and Eng will race in DTM that weekend.

Farfus' three full-time WEC teammates Martin Tomczyk, Nicky Catsburg and Antonio Felix da Costa were all confirmed to race in Belgium, but the fourth driver is yet to be named despite Alexander Sims also appearing on the entry list.

Another DTM driver who was on the entry list is Audi's Duval, who joined LMP2 team TDS Racing for the 2018/19 'superseason'.

While Audi has also clarified that the Frenchman will focus on the DTM, there remains an outside possibility that Duval would be able to drive in both events.

With Hockenheim and Spa-Francorchamps 100km apart and the Saturday DTM and the six-hour WEC races starting at the same time, Duval would in theory be able to take part in the former and then fly to Belgium to contest the late stages of the latter.