BMW will increase its presence in the DTM to four cars in 2022, with Walkenhorst Motorsport and Schubert Motorsport representing the German marque with two M4 GT3s each.

Walkenhorst will continue its relationship with two-time DTM champion Marco Wittmann into 2022 following a successful first season together last year where they clinched multiple race wins and finished fourth in the drivers’ championship.

Esteban Muth will join the experienced Wittmann in an expanded two-car line-up at Walkenhorst, making the switch from Lamborghini outfit T3 Motorsport.

Torsten Schubert’s eponymous team will enter the series for the first time in 2022 to replace Rowe Racing, which will concentrate on long-distance races in GT World Challenge Europe and the Nurburgring Endurance Series this year.

Factory driver Sheldon van der Linde directly moves from Rowe Racing to Schubert for what would be his fourth consecutive season in the DTM, partnering series returnee Philipp Eng.

Eng was a part of BMW’s DTM roster from 2018-2020 and scored his maiden victory at Zolder in his sophomore campaign, but left the series at the advent of its GT3 era last year.

The announcement confirms that ex-Formula 1 driver Timo Glock will not remain in the DTM this year despite remaining on BMW's books as a factory driver. The German has instead been tipped to join the Boutsen-Ginion team in GTWCE. 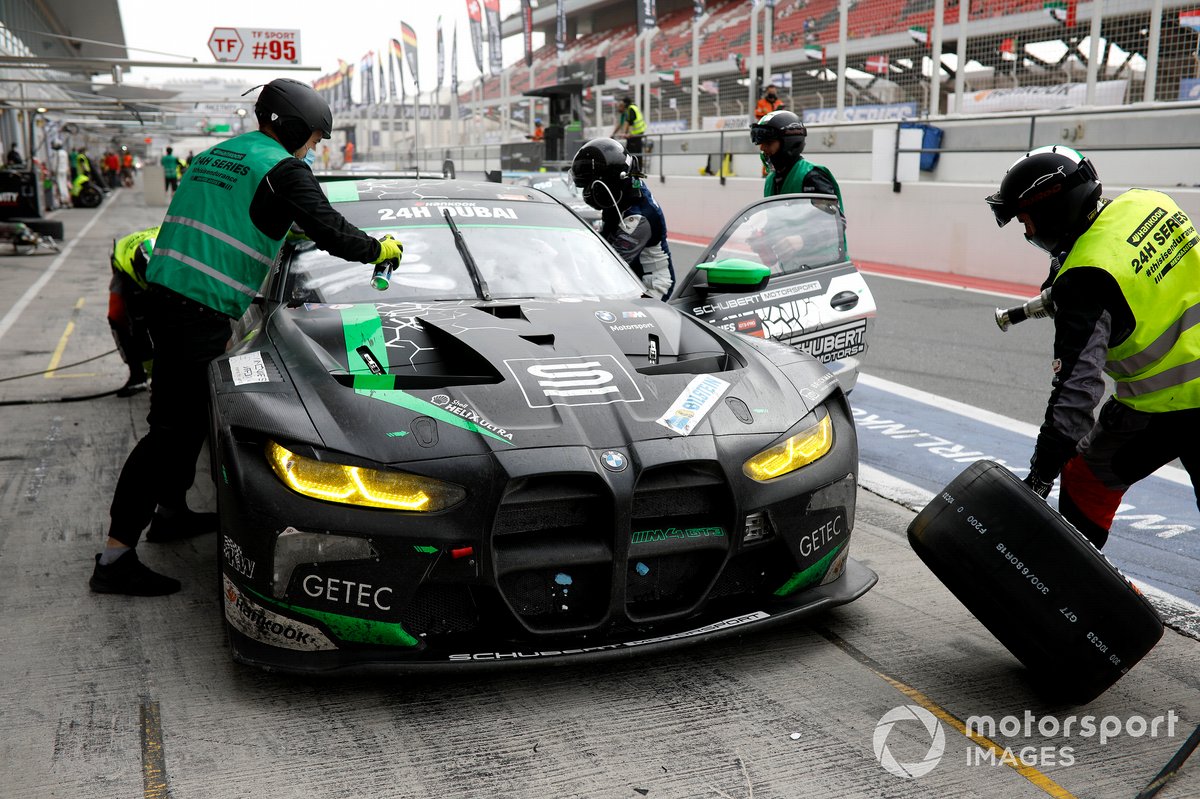 “Last year, we witnessed thrilling GT3 racing of the highest standard in the DTM, and we are now excited to see four new BMW M4 GT3s in action in this series in the hands of two very experienced BMW M Motorsport teams,” said Andreas Roos, the head of BMW M Motorsport.

“Walkenhorst Motorsport is expanding its involvement in the DTM from one to two cars in the coming season. In doing so, they have set a course to back up the success they have enjoyed so far, together with BMW M Motorsport works driver Marco Wittmann and newcomer Esteban Muth.

“Schubert Motorsport is also a well-known team on the international racing scene, and it is fantastic to see the team expand its activities to include the DTM.

“In Sheldon van der Linde and Philipp Eng, we are providing two BMW M Motorsport works drivers who, like Wittmann, are very familiar with the DTM, its environment and the procedures. We are looking forward to an exciting 2022 DTM season with Walkenhorst Motorsport, Schubert Motorsport and the new BMW M4 GT3!”

BMW has made its new M4 GT3 racer available to customers this year after an expansive test programme in 2021 that included selected race outings at the Nurburgring Nordschleife.

The German manufacturer had committed to providing factory support to its customers in the DTM when the series announced a switch to GT3 regulations in the latter half of 2020 following the end of Audi's works programme.