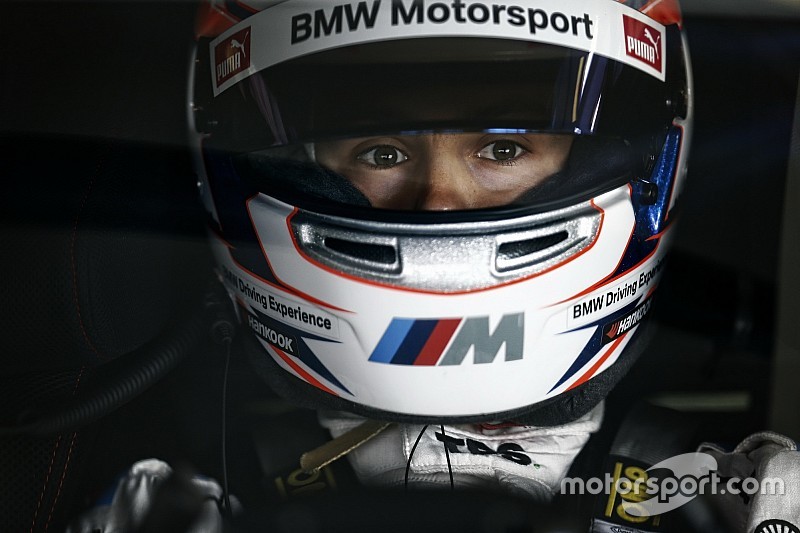 Blomqvist had beaten Spengler by 0.061s in the Sunday pole shootout, moving up from the outside of the top 10 to first place at the chequered flag.

But the Anglo-Swede, who sits 15th in the championship standings, will now be denied the chance to line up on pole for what would've been the second time in 2017.

A decision from the stewards of the meeting has seen Blomqvist moved to the back of the grid, as their findings read: “After qualifying for race 2, it was not possible to get the required 1.0kg of residual fuel out of car #31.”

In a social media post, Blomqvist said the reason for his disqualification was a “fuel miscalculation”.

The sanction means BMW has lost a 1-2 on the grid for the race, with new pole-sitter Spengler joined on the front row by Audi's Mattias Ekstrom.