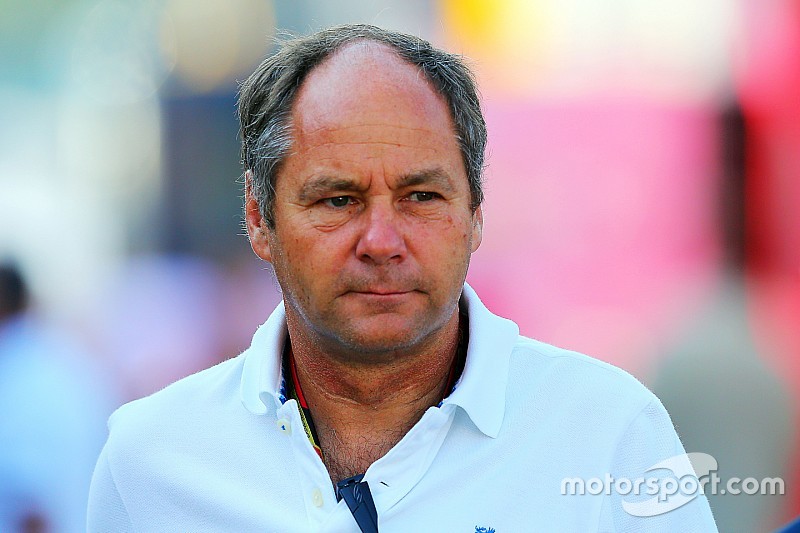 Berger played down talk of joining the board earlier this year, telling Motorsport.com he was too pre-occupied with existing business commitments to take on the role.

But the Austrian was announced as ITR’s new chairman on Tuesday, and succeeds DTM founder Hans Werner Aufrecht – who has stood down from his position, as previously predicted – in that role.

As part of his new duties, Berger will be tasked with enhancing the series’ long-term appeal.

“I started my motor-racing career in touring-car racing and always followed DTM with a lot of interest,” said Berger.

“DTM is a top-class product with independent, powerful regulations, with strong manufacturers, top sponsors, important international partnerships and many fans. This is a good starting point with great potential for the future.

“The first task I will focus on in the coming weeks is gaining a deeper insight into the details with the support of my colleagues. We will then use this strong basis for creating a joint strategy for the future.

“While doing so, I consider the further development of our international partnerships – also with regards to new manufacturers – spectacular racing cars that also command the drivers’ respect as well as a format combining both sport and entertainment as particularly important.”

As well as Aufrecht, Hans-Jurgen Abt and Walter Mertes have also resigned from the ITR board.

Mertes will, however, stay on in his role as managing director of ITR’s F3 GmbH branch, which promotes the Formula 3 European Chamionship. 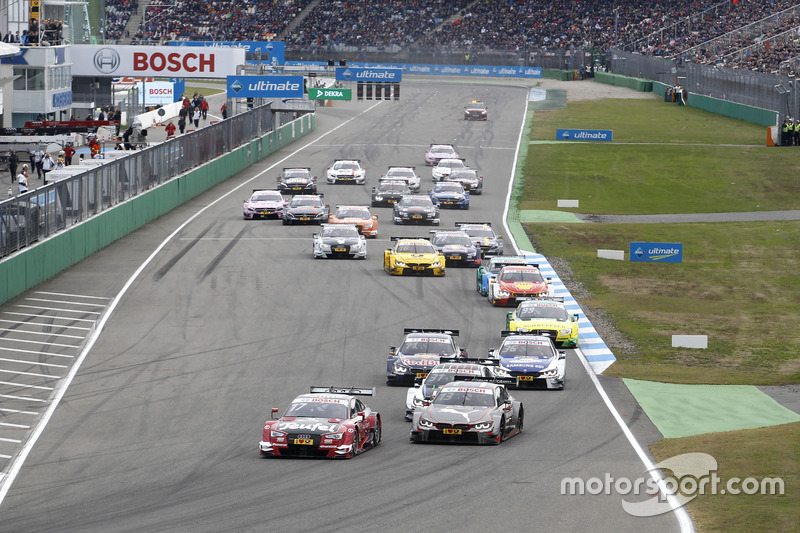