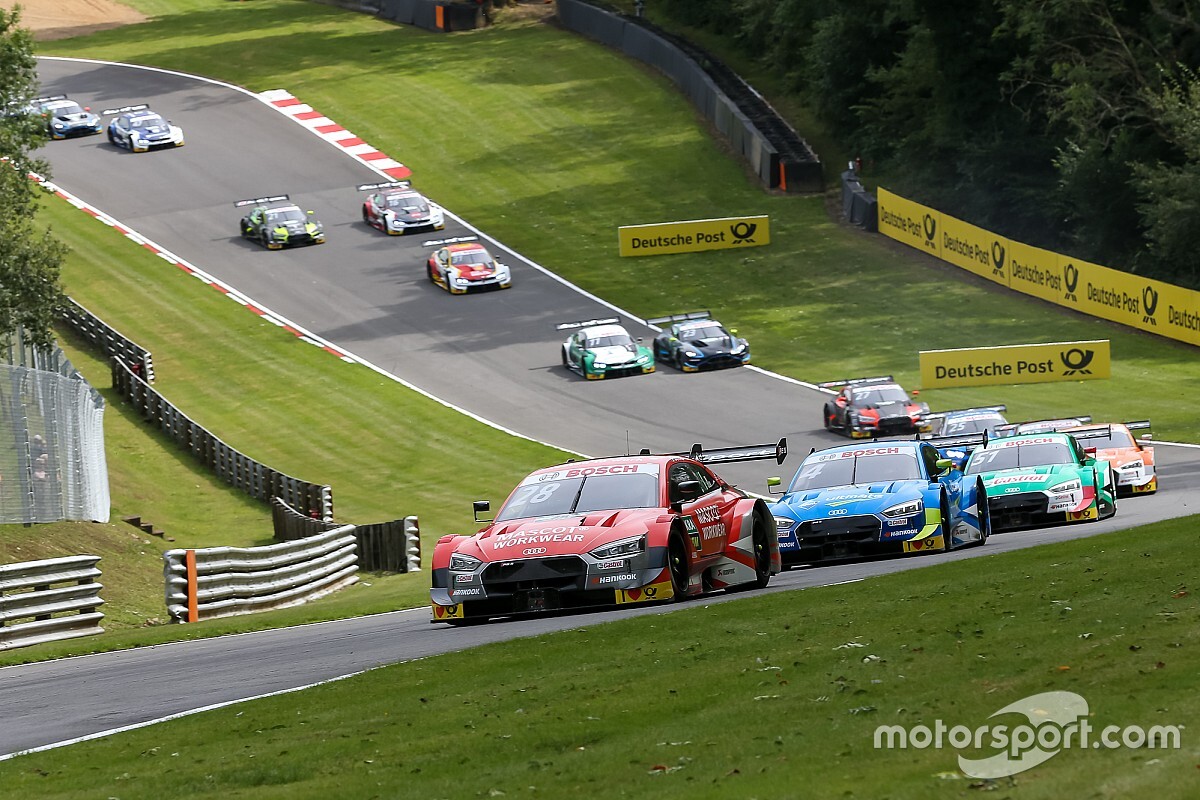 Two down, one to go. Ever since Mercedes announced its plans to pull the plug on its DTM involvement in favour of Formula E in the summer of 2017, it has felt like the German tin-top championship has been on a slippery downward slope.

And following Monday’s news of Audi – to use the prevailing corporate jargon – ‘realigning’ its motorsport priorities for 2021, it wouldn’t be an exaggeration to say that the DTM now finds itself in a full-on nosedive, its very existence hanging in the balance.