Audi has completed the first test of its 2019 DTM car, the first to be powered by the new Class One regulation engines.

The Ingolstadt manufacturer tested at Estoril in Portugal for three days, running the 2019 cars for the first time, and was joined by BMW - which had a public shakedown with its new M4 DTM earlier this year.

Bruno Spengler and Marco Wittmann drove for BMW during the test, with Audi's duties completed by Nico Muller, Rene Rast and Mike Rockenfeller.

The Audi RS5 DTM and the M4 DTM will have power increases of around 100bhp thanks to the new four-cylinder two-litre turbocharged engines.

Other rules changes have led to aerodynamic developments, a year after the DTM mandated a simple aerokit to reduce costs and improve the racing.

Both Audi and BMW have stated that the rear wing, underfloor, front and rear diffuser has had updates.

The front end of both cars has been redesigned to fit the more compact turbo engine and its cooling requirements.

"We’re going to see speeds that the DTM has never seen before. The power boost is really noticeable. This is going to make even greater demands on us drivers. 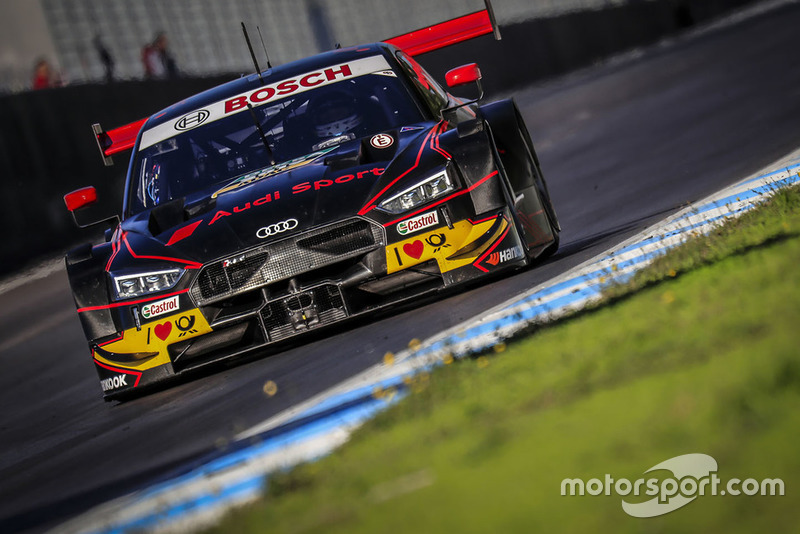 "The car also looks really fast when you stand trackside. The sound is fascinating too.

"I definitely wouldn’t want to swap the turbo for the old V8 aspirated engine again.”

Wittmann added: “The car feels really cool when you’re driving it and it is so much fun.

“You really can feel the performance and the torque of the new engine and the modified aerodynamics mean that the car behaves differently.

"I’m overwhelmingly positive after the initial test and I think that the fans really have something to look forward to.

"From the outside you can clearly tell that the cars are much faster than last year. This will definitely make for more of a spectacle.

"And I can reassure the fans: the sound remains as great as ever. Personally, I prefer it to the previous engines. It sounds a little different, but it is neither quiet nor bad. I like it and I think that the fans will as well.

"The changes to the cars for 2019 are definitely positive, and I enjoyed being in the car for the initial test and preparing the car for the season with the engineers and mechanics.”

BMW has confirmed its next test will be at Jerez in Spain on December 10-11, while Audi has not outlined its testing programme.

The new DTM Aston Martin project, run in partnership with HWA and R-Motorsport, was not present as it continues to build preparations for a planned 2019 debut.

The DTM's 2019 entry list will also be boosted by the privateer WRT team, with the DTM, Audi and BMW keen to expand grid numbers through independent entries. 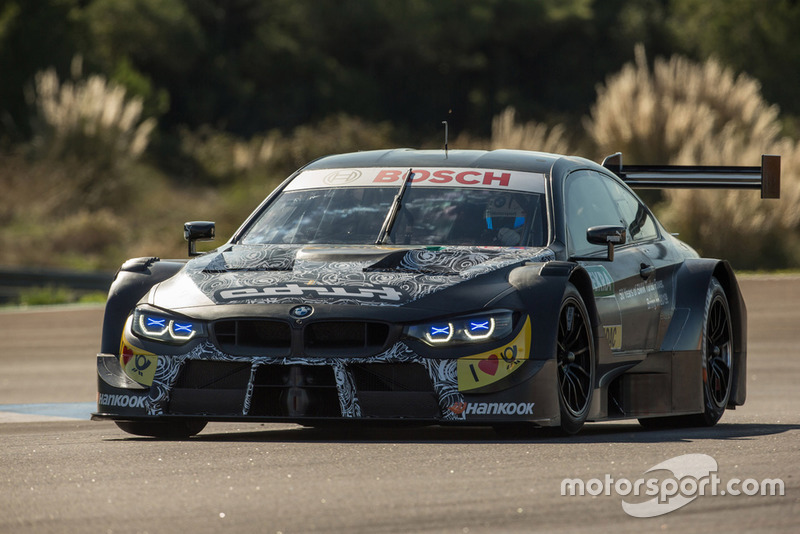