The DTM has unveiled the demonstration car for a 1000bhp electric series that is set to join its undercard in 2023. 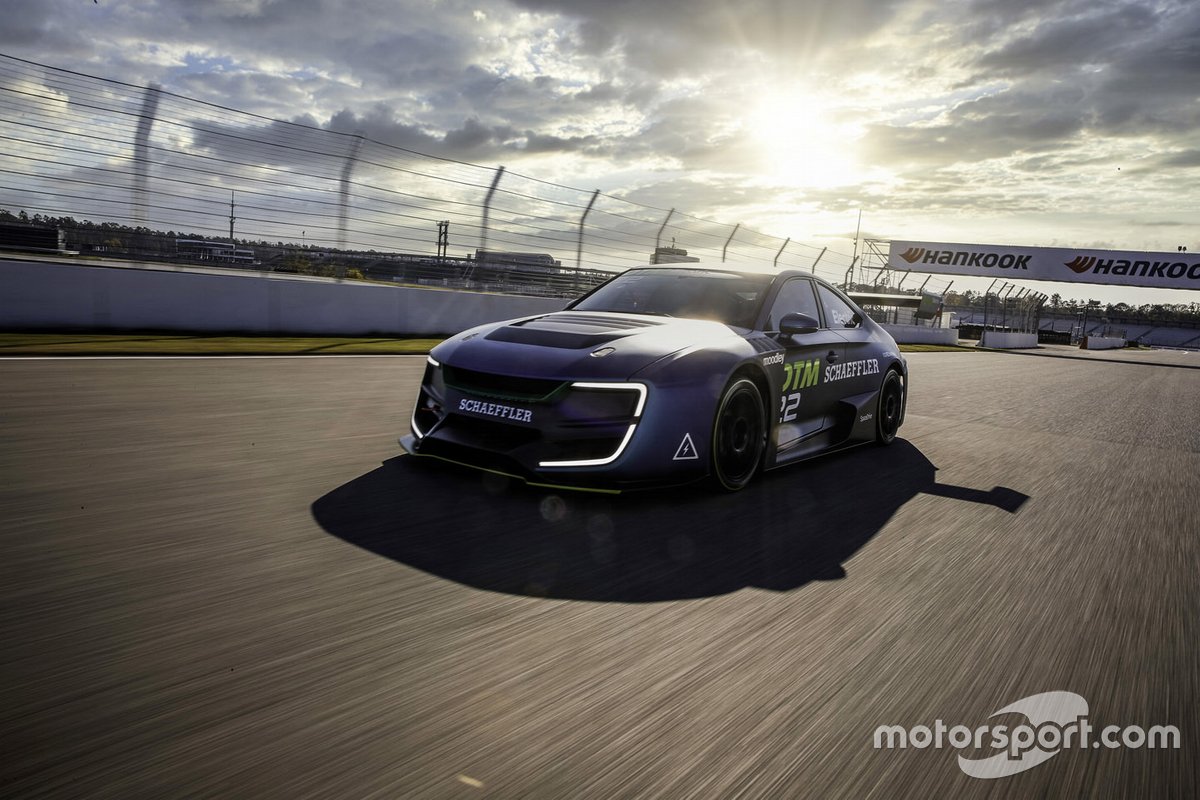 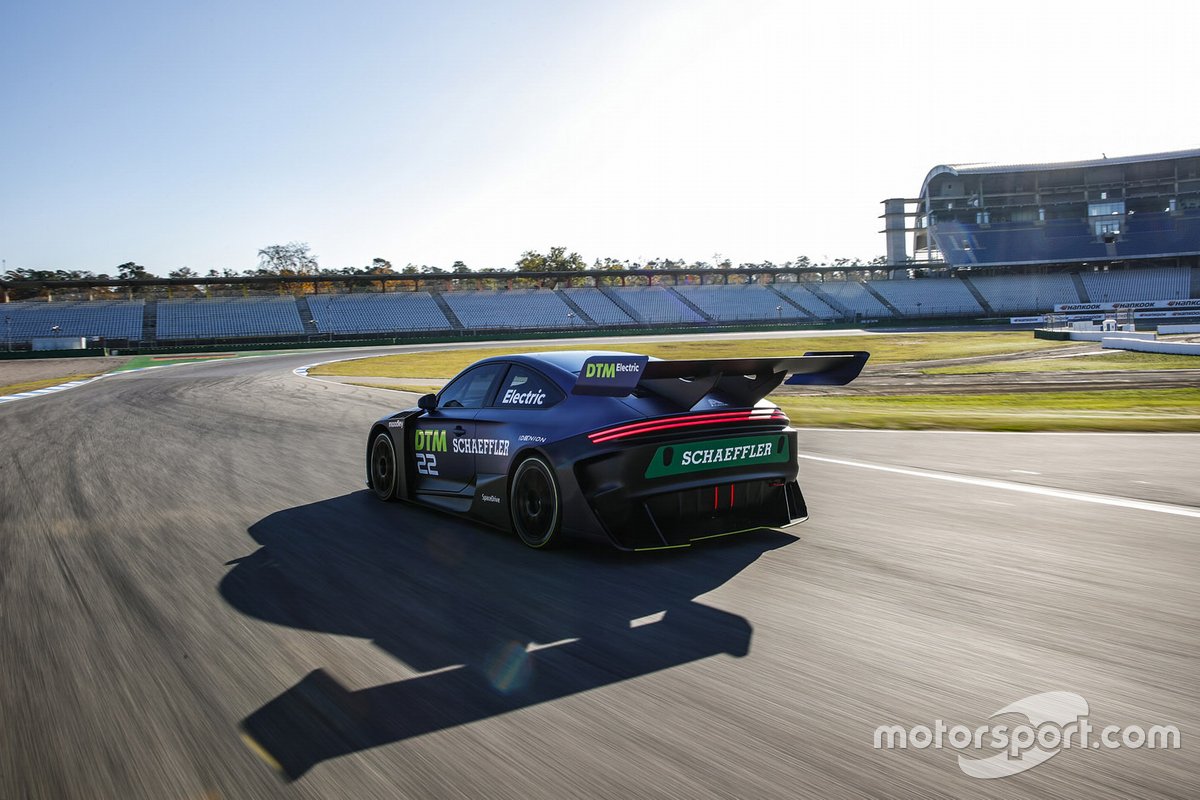 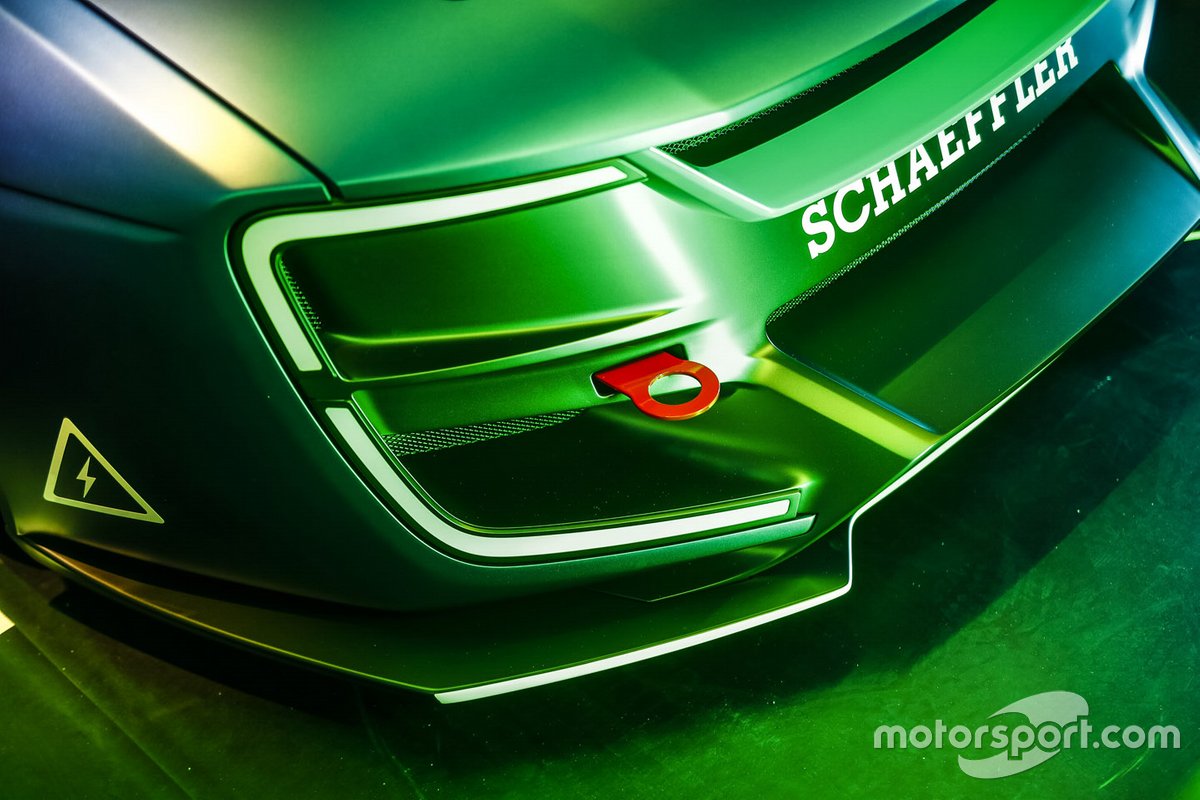 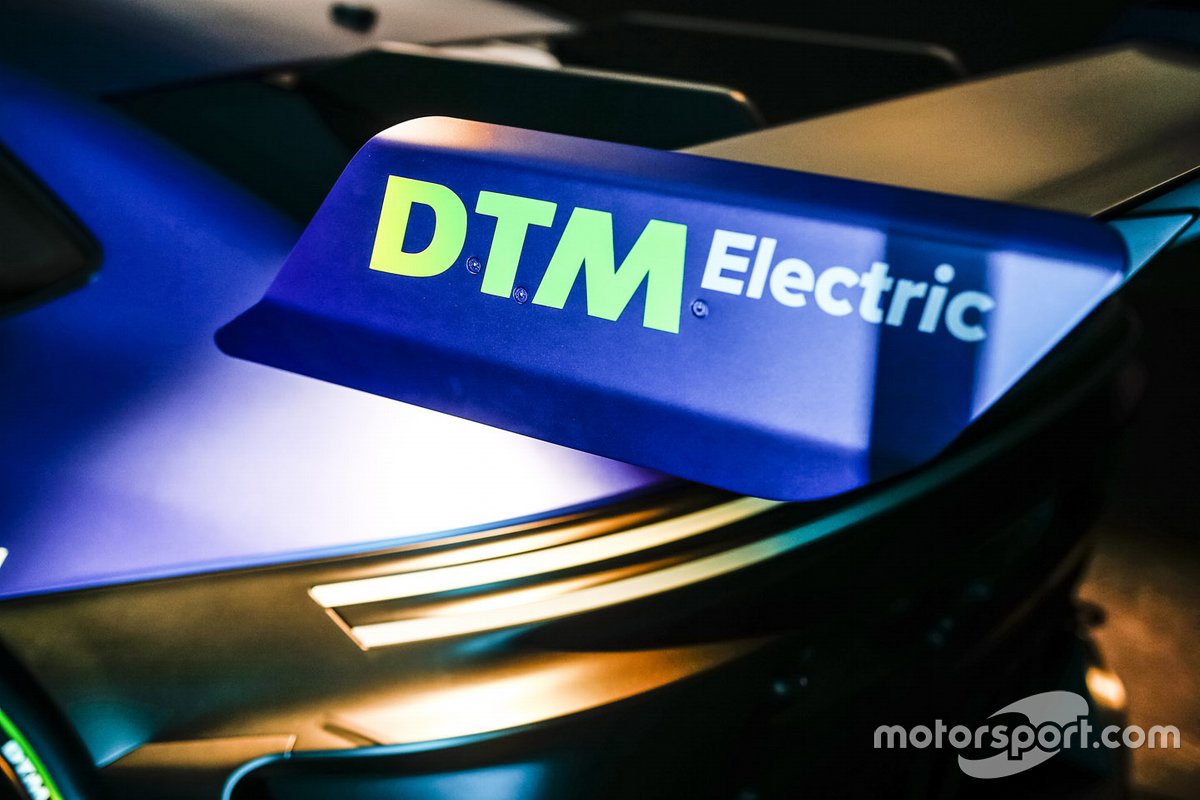 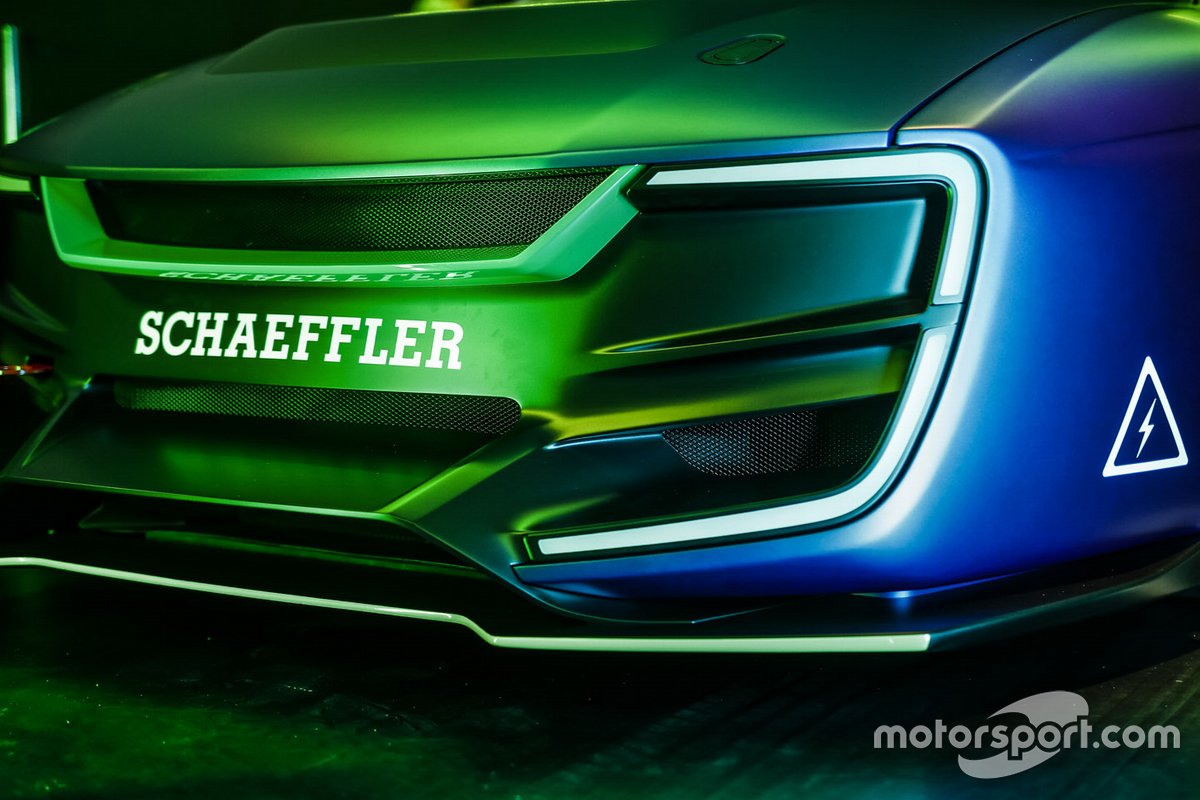 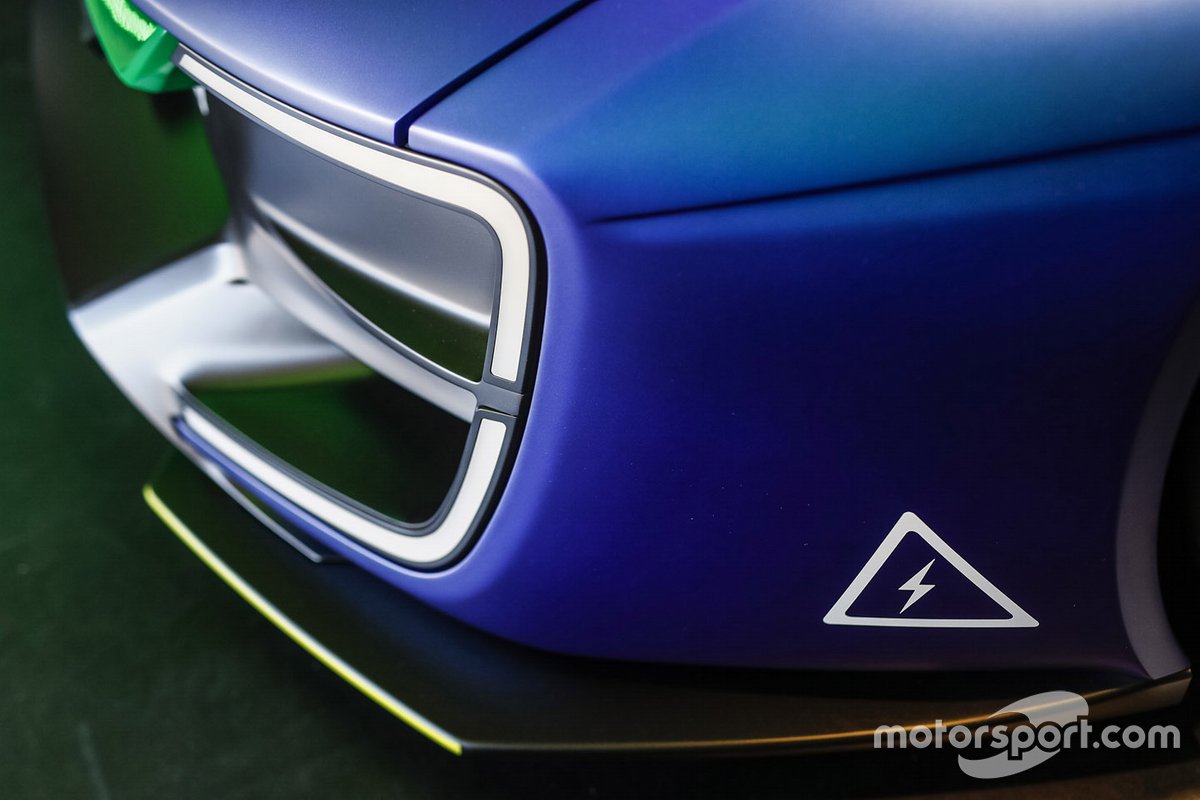 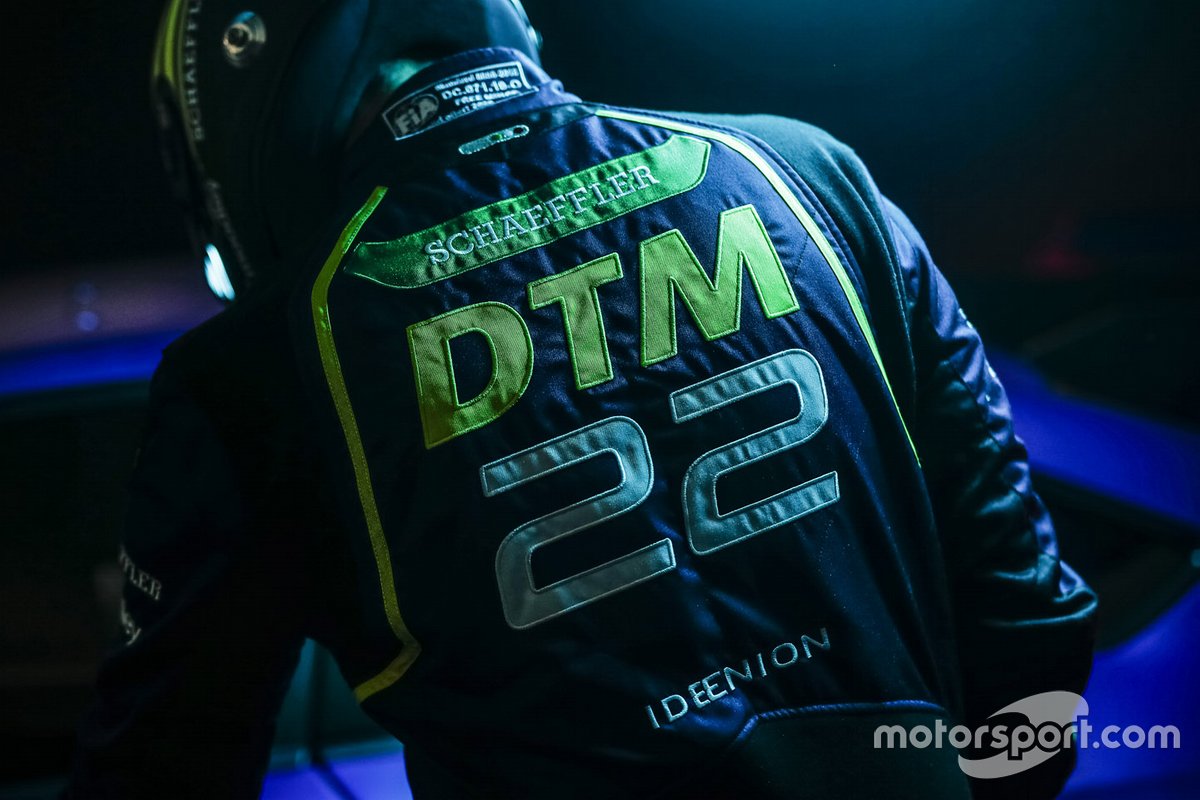 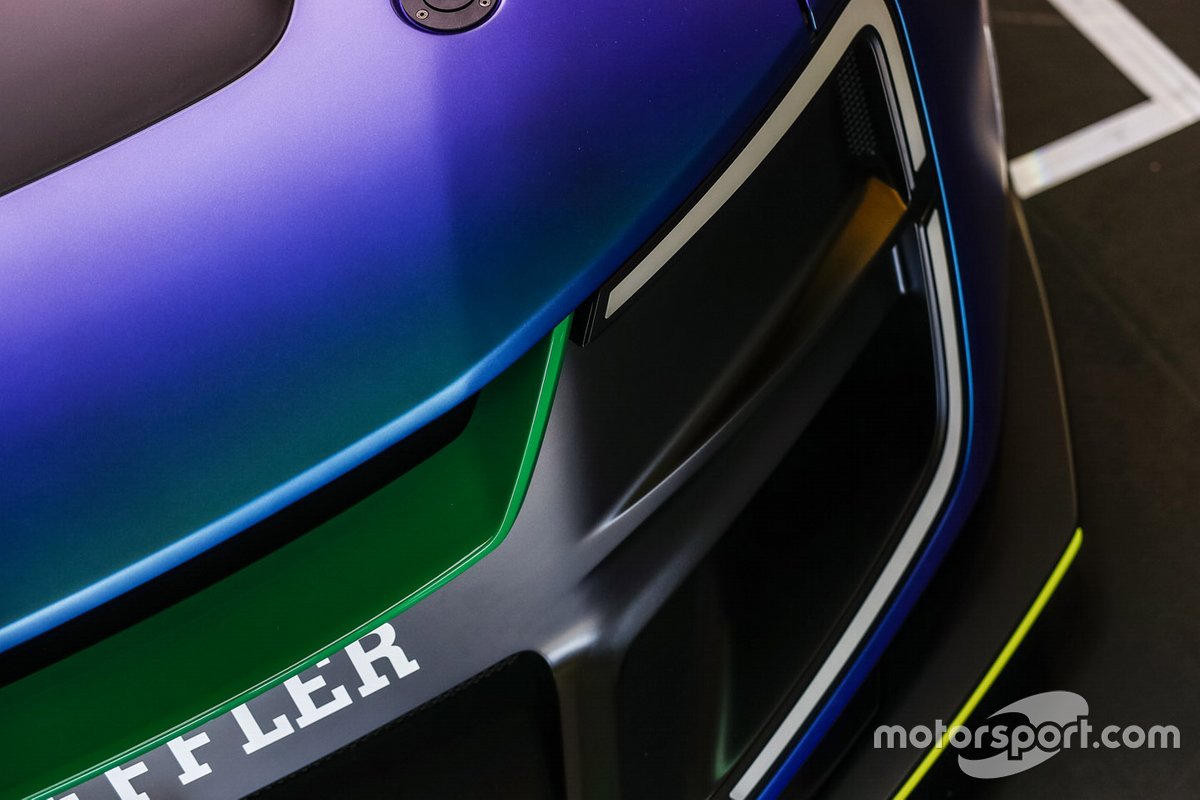 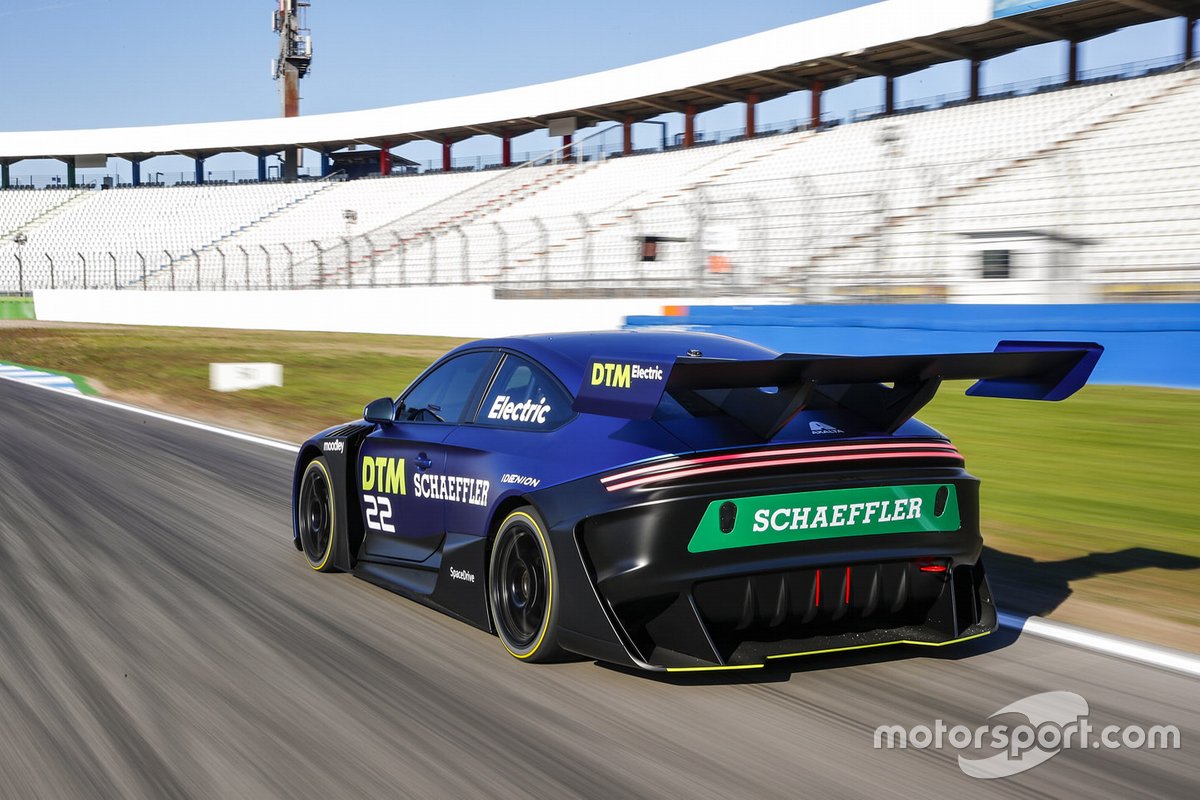 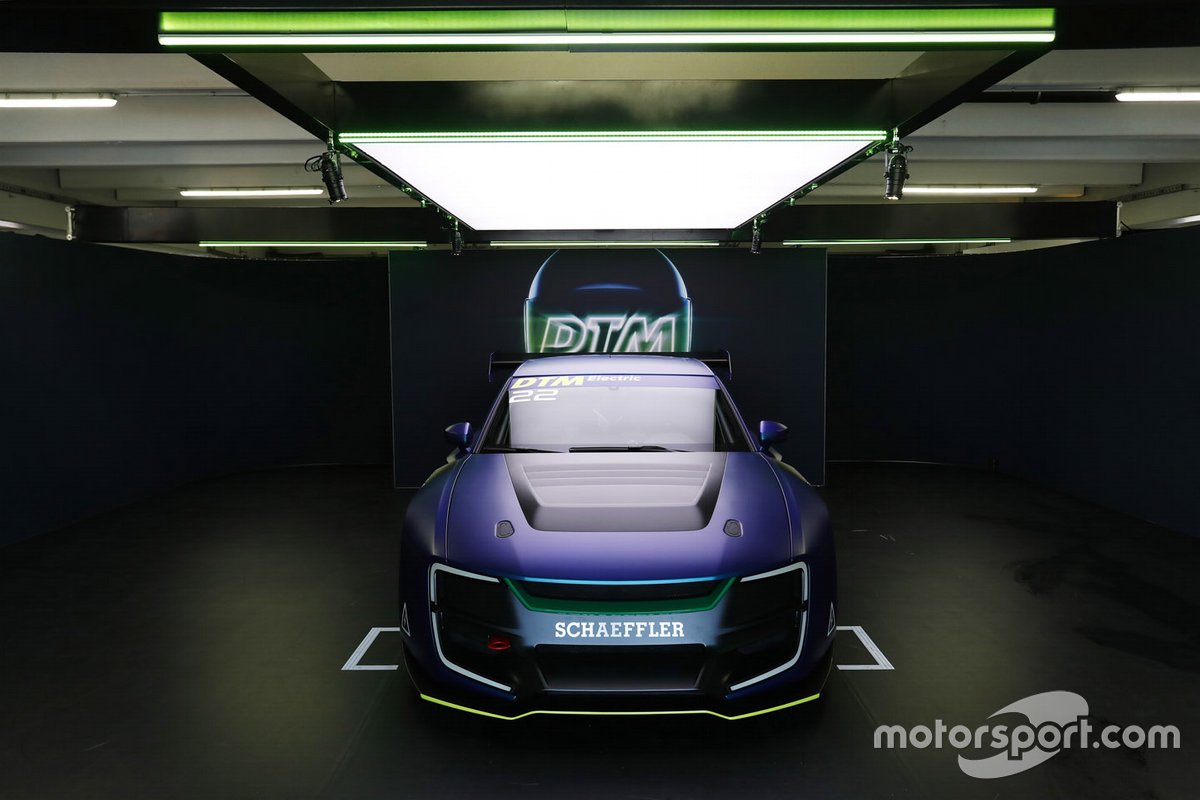 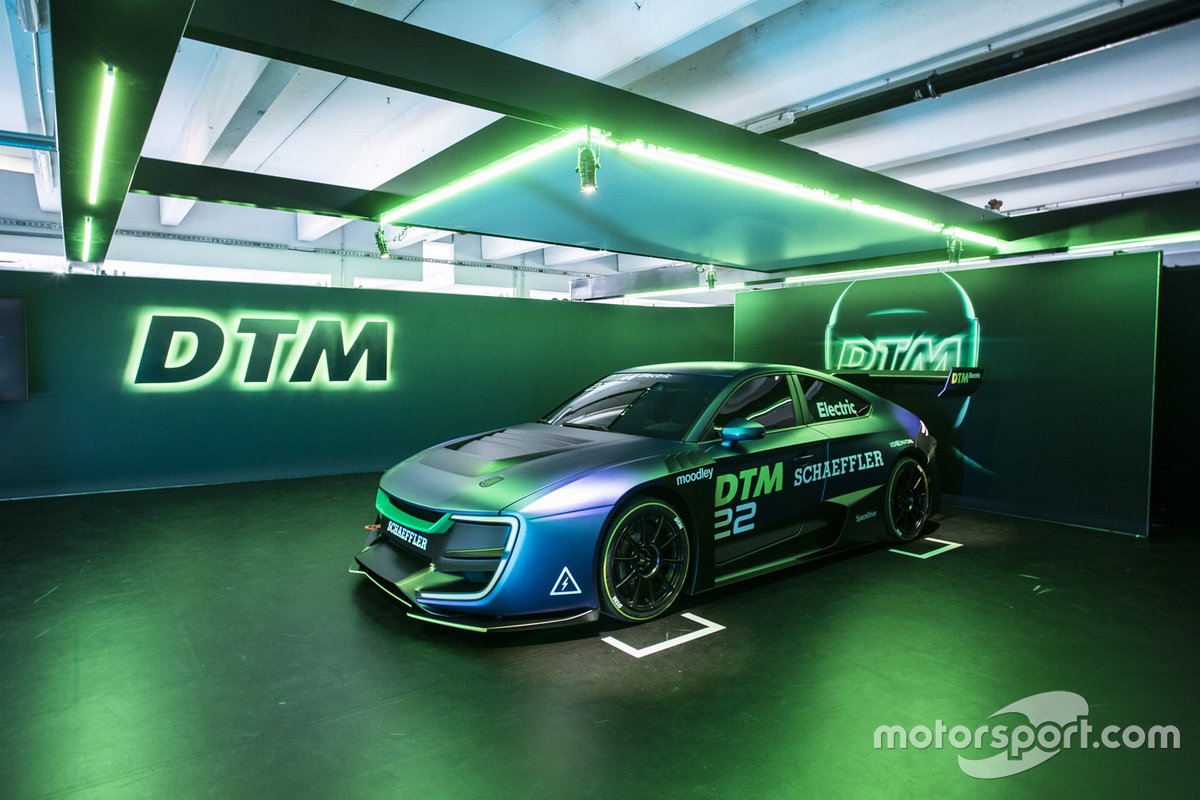 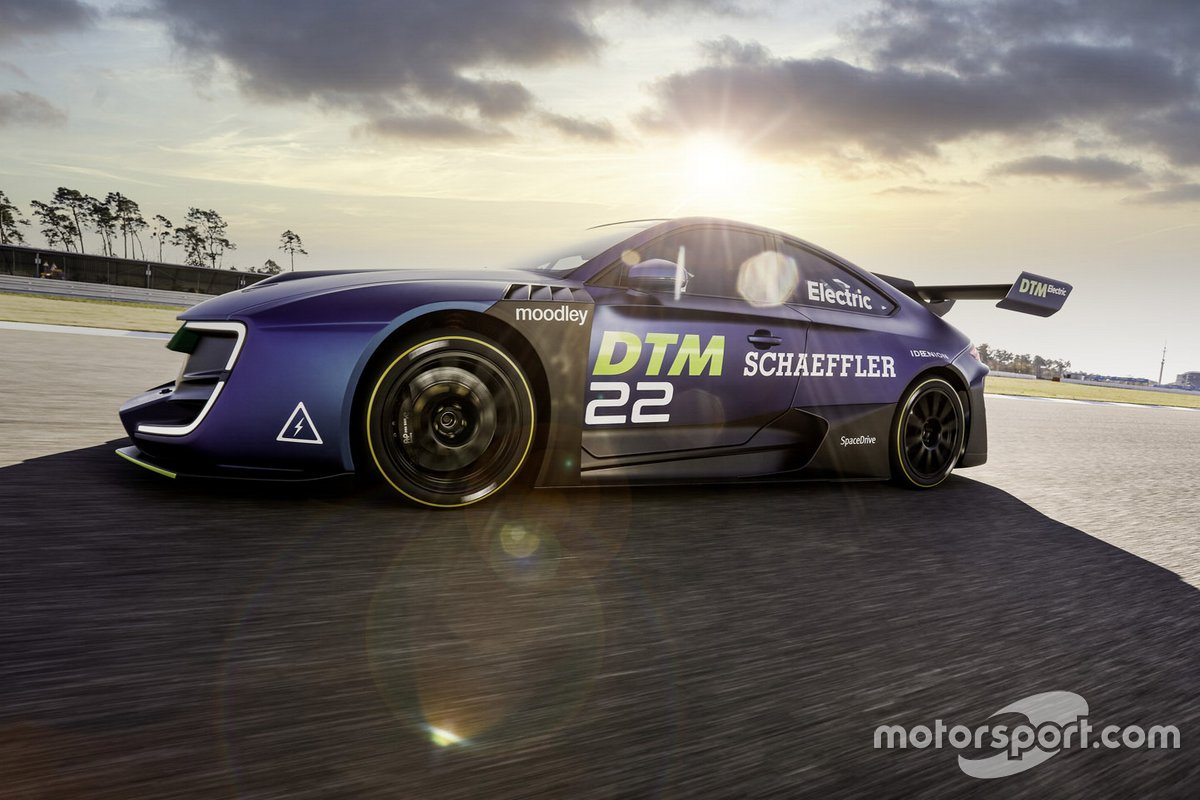 The bodywork has been designed by Moodley and Ideenion with a view of "what can be seen not only in racing, but also on the road in the future".

The first prototype model of the DTM Electric will be built next year ahead of the series’ possible debut in 2023.

The DTM is planning 30-minute sprint races for the series, with the possibility of automated battery changes during the pitstops.

The ITR first revealed its vision of an all-electric support series in 2019 wherein it envisaged large robots changing tyres and replacing the battery without human intervention.

“Together with Schaeffler, our first strategic partner with which we will be cooperating, we want to lead the DTM platform into a successful future," said DTM boss Gerhard Berger.

“It is our aim not only to showcase the latest technology in DTM Electric, but also to bring central innovations to the race track that allow for spectacular racing. Thus, we also want to convince the classic motorsport fans about future technologies and fascinate them with attractive racing.”

“We are looking forward to this partnership,” said Matthias Zink, Schaeffler board member Automotive Technologies. “Our innovative e-drivetrain systems have been contributing to victories in Formula E since 2014 already and are also being used in production cars in the meantime.

"The partnership with the DTM and the fully-electric series for the future are proof that Schaeffler is helping shape e-mobility as a reliable technology partner.”

The DTM Electric is part of an expansion for the DTM platform by following the demise of the Class One era.

The DTM platform will comprise as many as five different series in coming years, with the long-running DTM category - which will switch to GT3 regulations next year - joined by GT4-based DTM Masters, DTM Electric, DTM Classic and DTM Esports.

Depending upon the race track, these classic events would cars from Formula 1, Group C sportscar era as well as the DTM’s own history.