Toyota’s star driver Nasser Al-Attiyah says 2022 is the “right time” to add a fourth Dakar Rally victory to his CV after coming close to the top prize in the previous two Saudi Arabia events.

The Qatari driver finished runner-up in both the 2020 and ‘21 editions of Dakar, losing out on both occasions to the Mini JCW buggies amid an apparent performance gap between performance of two-wheel drive cars and 4x4 vehicles such as the Hilux fielded by Toyota.

But event organiser ASO has revamped the regulations for Dakar in 2022, providing a level playing field between all types of cars while also offering manufacturers a clean slate.

Al-Attiyah has also been boosted by a strong run of form in 2021, which included victories in Andalusia, Morocco, Abu Dhabi and Ha’il en route to the FIA Cross-Countries Rallies World Cup title.

Asked about his prospects for the 44th edition of the Dakar, the 51-year-old was upbeat about his chances of scoring a first win since the rally moved to Saudi Arabia in 2020 - and his second for the Toyota marque.

“We are quite happy to be here in Dakar now, the third Dakar in Saudi Arabia,” he told Motorsport.com.

“I'm quite happy also with the new regulations, T1+. I think it will be exciting. Still nobody knows who will be the fastest because all cars here now, the T1+s, are new.

“I hope this Dakar will be for us because after two podiums in Saudi Arabia with second and second, I think this is the right time now to win Dakar.

“I'm ready, physically, mentally. We did a lot of kilometres with the T1+ car. My job is to win this race.

“Every time I see myself as the favourite. I'm strong and we had an amazing year. Second position in Dakar and after four race wins we won the World Cup, this is an amazing year.” 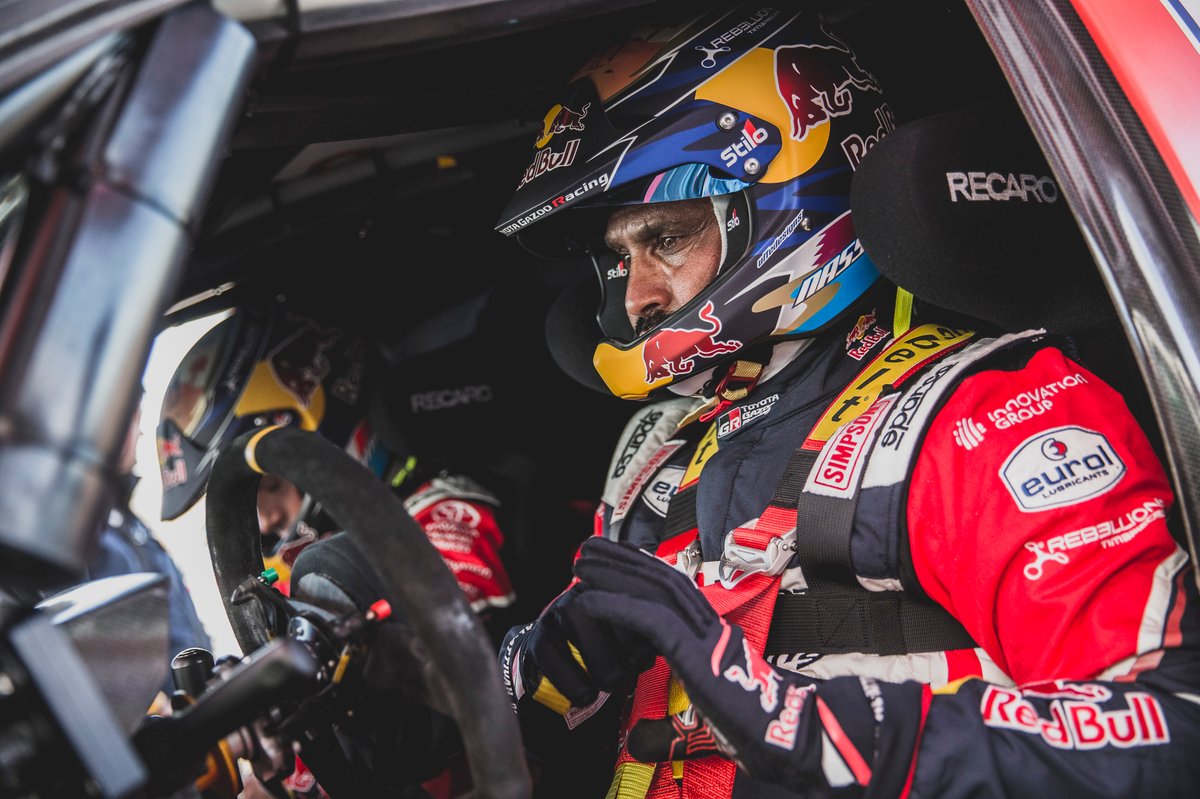 Bahrain Raid Xtreme driver Nani Roma considers Al-Attiyah as the driver best placed to win the 2022 edition of Dakar, stressing how much mileage he racked up over the course of the year in the Toyota Hilux.

By comparison, Roma’s Prodrive-run team completed only a single event, the Baja Aragon, with a previous spec BRX1, while Audi will be racing with unproven electric technology on its Dakar debut with the RS Q e-tron.

“We are only clear that Nasser has been the driver who has raced the most during the year and has a higher level of competition than the rest,” Roma told Motorsport.com.

“We are the ones who have raced the least, we only did the Baja Aragon. In this sense, Nasser, in theory, will be competitive, as he usually is, because he is in better shape. But on a technical level it is the most uncertain year and we will have to go day by day.”