Roma was due to join the Prodrive-run Bahrain Raid Xtreme operation for its third assault on the Dakar in Saudi Arabia next year, teaming up again with WRC legend Sebastien Loeb and Orlando Terranova as part of its three-car crew.

However, having already been forced to miss the Morocco Rally this month, the traditional ‘dress rehearsal’ for Dakar, the Spaniard has now announced that he won’t take the start for the 45th edition of the prestigious rally raid in January.

Roma was diagnosed with a treatable bladder cancer in March earlier this year and has since made good progress with his recovery, with a surgery and subsequent chemotherapy yielding the desired results.

But the time spent recovering from illness has severely impacted his preparations for 2023, forcing him to withdraw from Dakar just three months before the opening stage on New Year’s Day.

This would be the first time Roma has been absent from Dakar since his debut in 1996, not counting the 2008 edition of the event that was cancelled due to safety reasons. 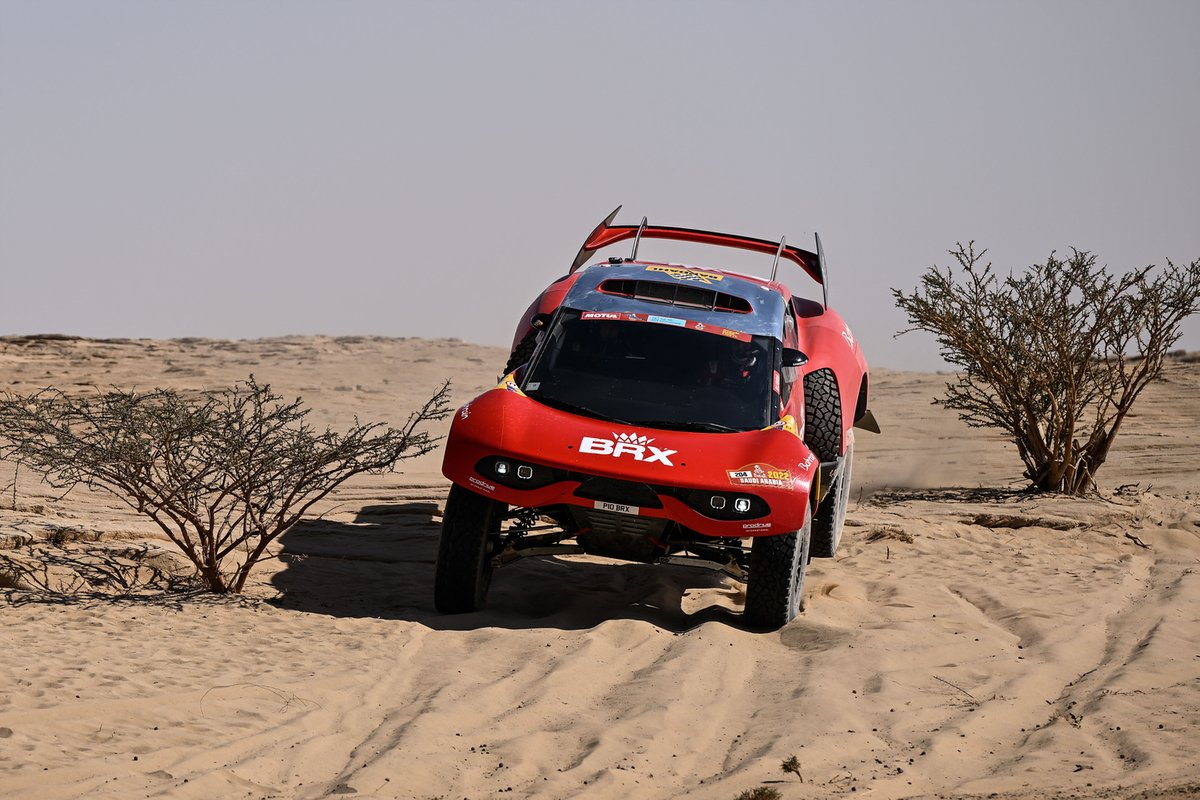 “Today I announce that I will not be at the starting line of the Dakar 2023!!!," Roma wrote on his Instagram handle.

“I'm recovered, I feel good and in fact, I got back in the car with very good feelings in the past weeks. But for technical reasons, and due to the lack of time until the start of the race, participating is too complicated.

“As you know, it has not been an easy year, the surgeries and the difficult moments of the chemo have been quite a challenge, but in each adverse situation, the motivation to compete again helped me go forward because it is my life and for 27 years I have not I have missed an edition of the Dakar.

“So already thinking about the next season, I assure you that my Hunter and I will return to the races with all our enthusiasm in 2023! Thanks to everyone for your support!”

A veteran of cross-country rallying, Roma started his career in motorcycles, scoring his first Dakar win for KTM in 2004.

He switched to cars the following year and led a 1-2-3 result for Mini in 2014, beating teammates Nasser Al-Attiyah and Stephane Peterhansel to the crown.

It is unclear if the Prodrive team will replace Roma in its three-strong factory roster. Apart from running three entries under the Bahrain Raid Xtreme banner as part of its deal with the Gulf nation, it is entering two additional Hunter T1+ cars for Guerlain Chicherit and Vaidota Zalas next year.