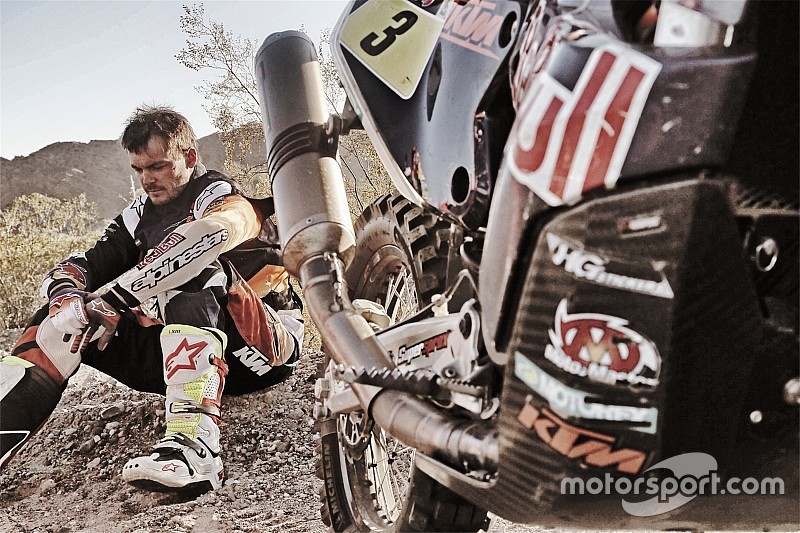 Toby Price says he is “in shock” after becoming the first Australian to win a Dakar title.

The win means he’s the first Australian to win a Dakar, and comes in just his second attempt at the gruelling rally.

“Being the first Australian to win the Dakar is just insane. I would've never imagined this two years ago. Finishing the rally is already a triumph. Winning it is amazing!

“I tackled the race in true Aussie style. I attacked when I had to, when the time was right, and I kept an eye on my bike during the all-important marathon stages. I also navigated rather well.

“I hope this is just the start, to win again. It won't be easy, so I've got to savour this victory."

Not life-changing, but special

Speaking to Motorsport.com, Price said that his immediate plans post-Dakar involve the beach and a celebratory beverage.

“I’ll go to the beach and I'll take one, two or five beers,” said Price.

“It won’t change my life, but I think it will be something special in my life. There are many people competing in the Dakar and not many can do it.

"The plan was to be on the podium this year, so it has gone better than we thought.

“It has been two difficult weeks, and a lot of work, very hot, and sometimes very crazy. It has been a difficult Dakar.”